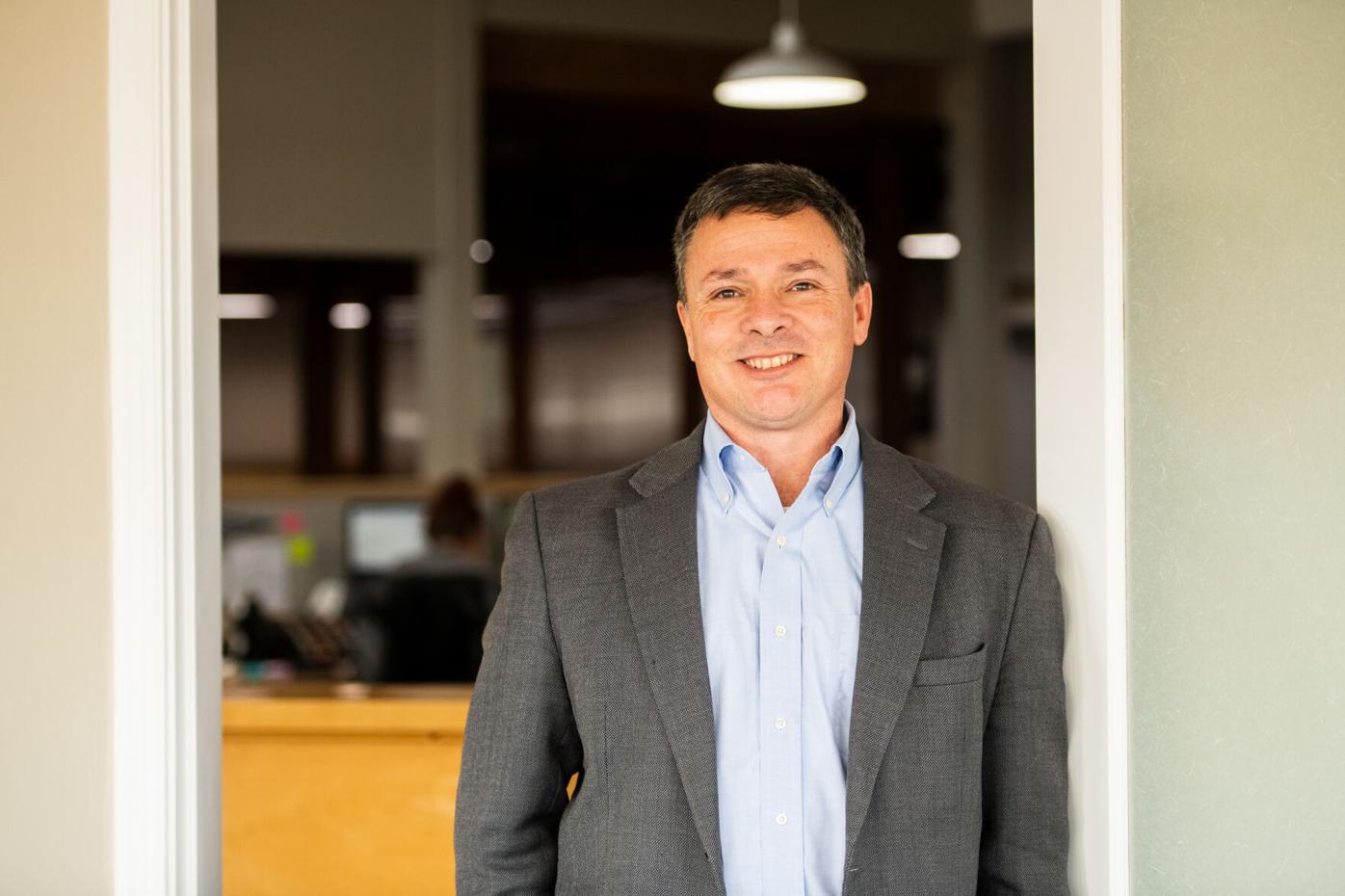 Another Lancaster County-based firm has announced a change in ownership from its executives to its workforce.

The owners of Providence Engineering, with 75 employees in seven offices, have sold their entire holdings to the company, which then gave the shares to the employees at no cost to the employees. The owners said they initiated the employee stock ownership plan for succession planning purposes.

Providence’s announcement earlier this month followed similar news from Lancaster-based Rhoads Energy. Rhoads disclosed Nov. 1 it was turning over 25% ownership to its 160 employees.

Providence Engineering was founded in 1992 by now-retired Dan Fichtner in the basement of his Providence Township home.

Rhoads Energy announced Monday it’s giving a 25% stake in the company to its 160 employees, …