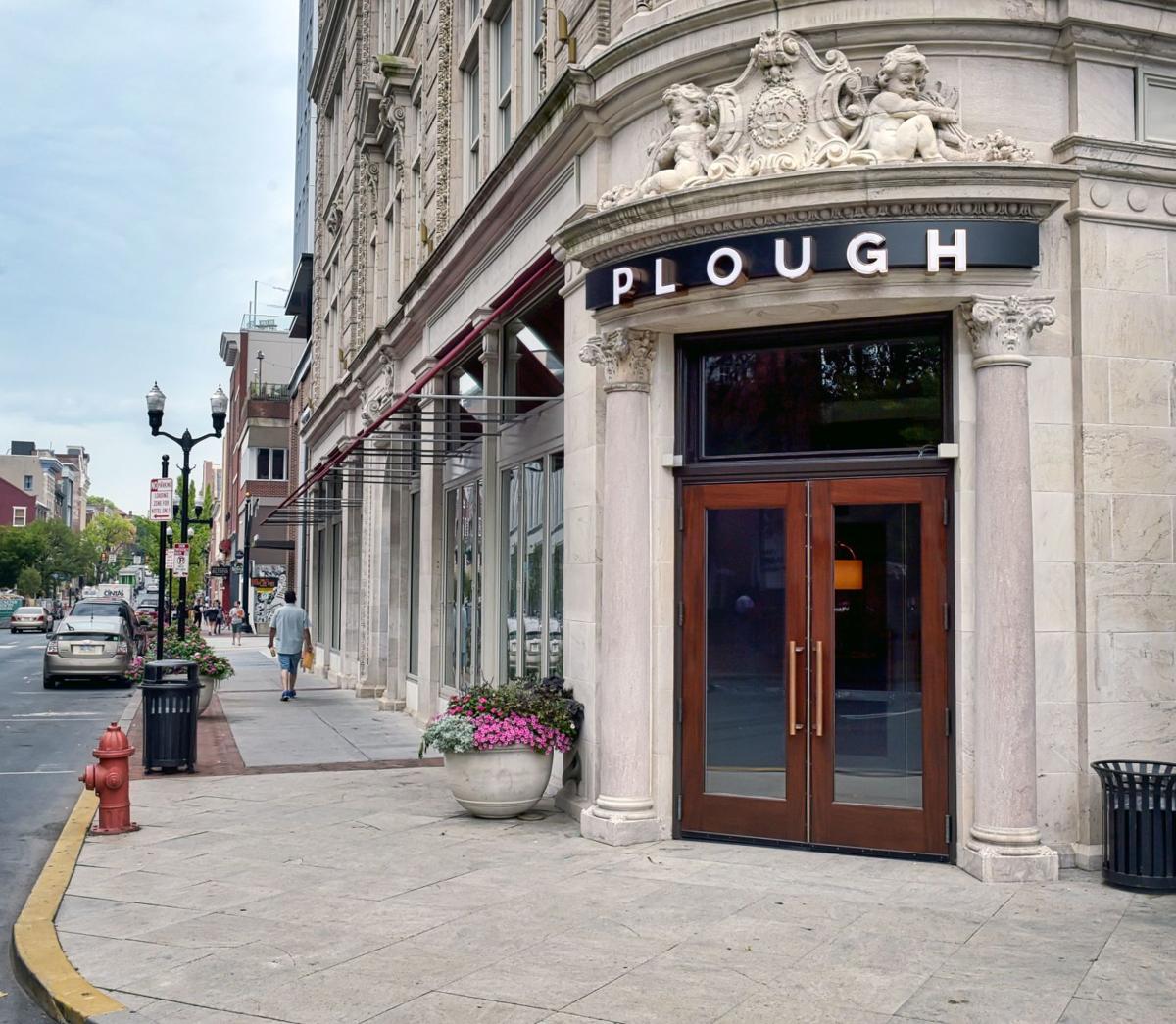 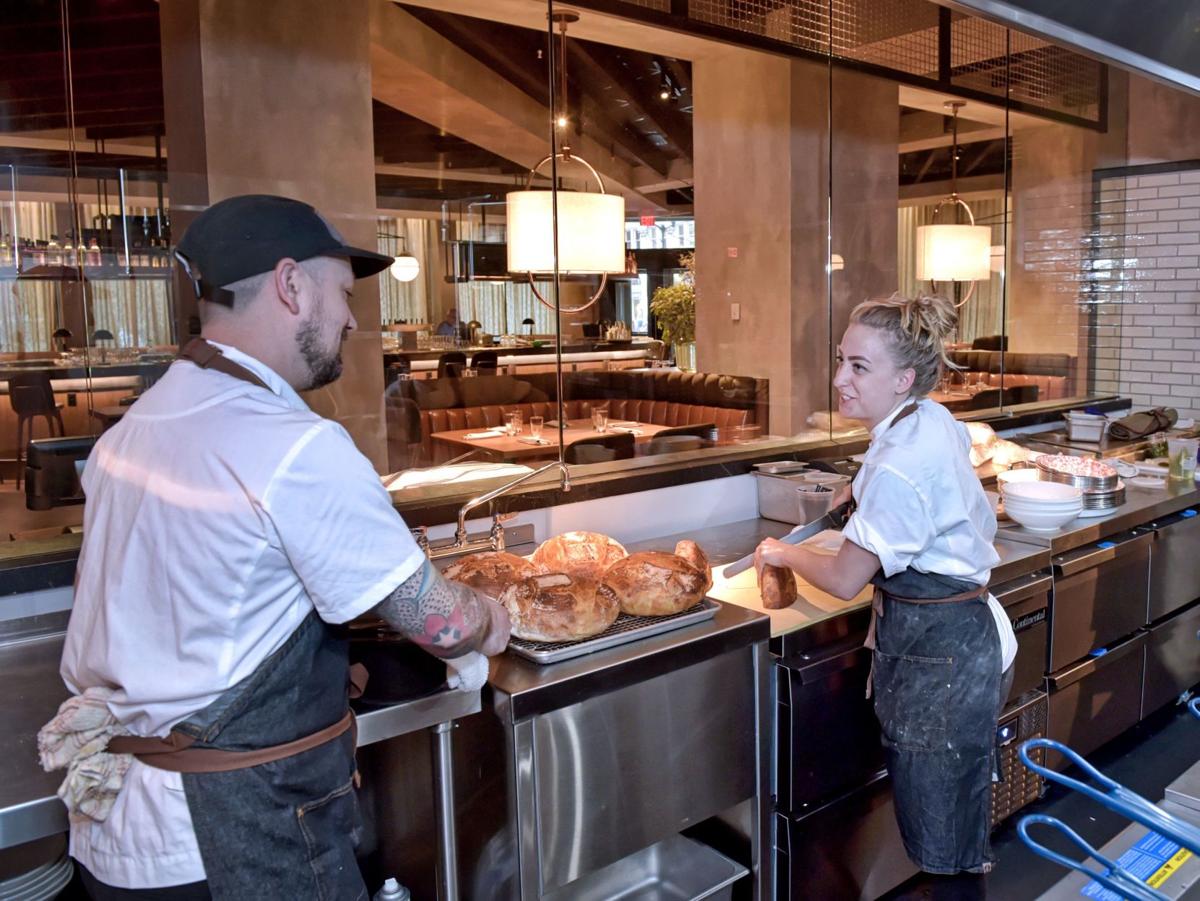 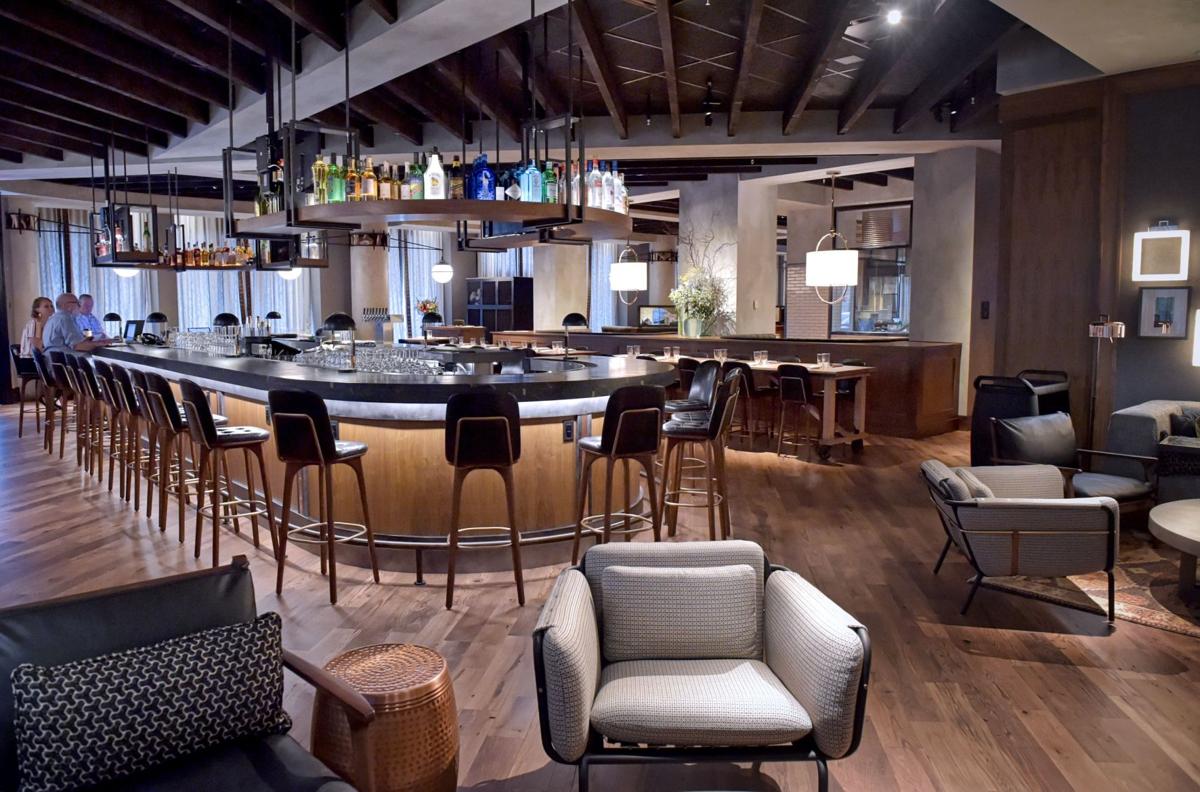 Insider Plough, the new restaurant on the first floor of the downtown Lancaster Marriott. 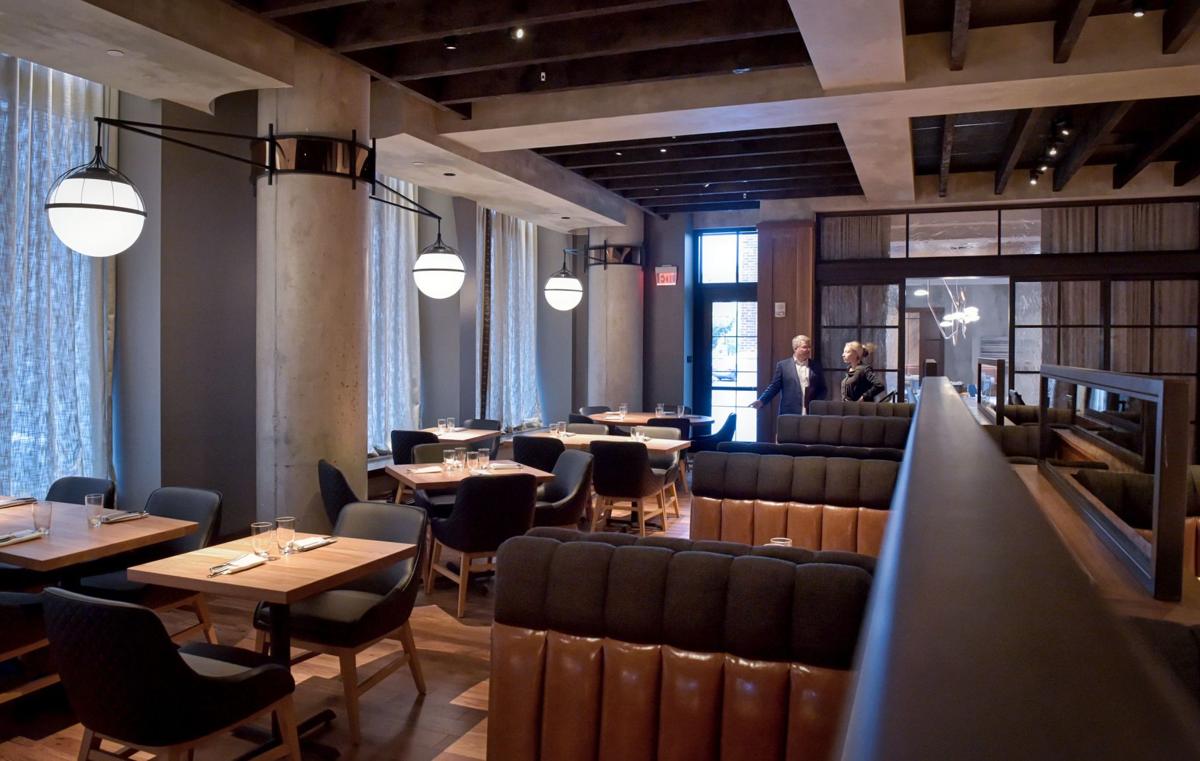 Inside Plough, the new restaurant on the first floor of the downtown Lancaster Marriott.

Inside Plough, the new restaurant on the first floor of the downtown Lancaster Marriott.

A new restaurant opened this week on the first floor of the downtown Lancaster Marriott, taking the space formerly occupied by Penn Square Grille.

Featuring a display kitchen, booths and a large, oval bar, Plough offers a classic American menu at the 25 S. Queen St. restaurant location where renovations have been underway since last September.

With Plough now open, Penn Square Grille, which had moved to the hotel’s lobby during the work, has closed. That area once again will become a lobby after a renovation that’s expected to last about a month.

The restaurant, which operates with 60 employees, has seating for around 190, including at a large oval bar, large booths, a private dining room and a soon-to-be-opened outdoor patio. A central focus of the restaurant is the glassed-in display kitchen where customers can see the kitchen staff at work.

The work on Plough was part of a nearly $40 million renovation of the Lancaster Marriott at Penn Square, which included the recent opening of the new 12-story tower. The addition features The Exchange, a 90-seat rooftop bar.

Also at the Marriott, work is underway on a Starbucks that is expected to open in the hotel’s lobby in October.

Wire to Fire Artisans, a handmade jewelry and gift shop, has opened in Strasburg at 11 E. Main St.

Every day, the Wilson football factory in Ada, Ohio, produces about 3,000 footballs, some of which will wind up being used in NFL games.

Passenger Coffee Roasters has begun production in a new center along Plum Street, where it will open a small coffee shop early next month.

CBD American Shaman to open store in The Shops @ Rockvale

The Grocery Outlet Bargain Market in Rohrerstown is now locally operated by Justin and Ellie Maenner, of Lancaster.

Charles and Craig Trissler have long had a dream to bring a rooftop bar to 551 West.