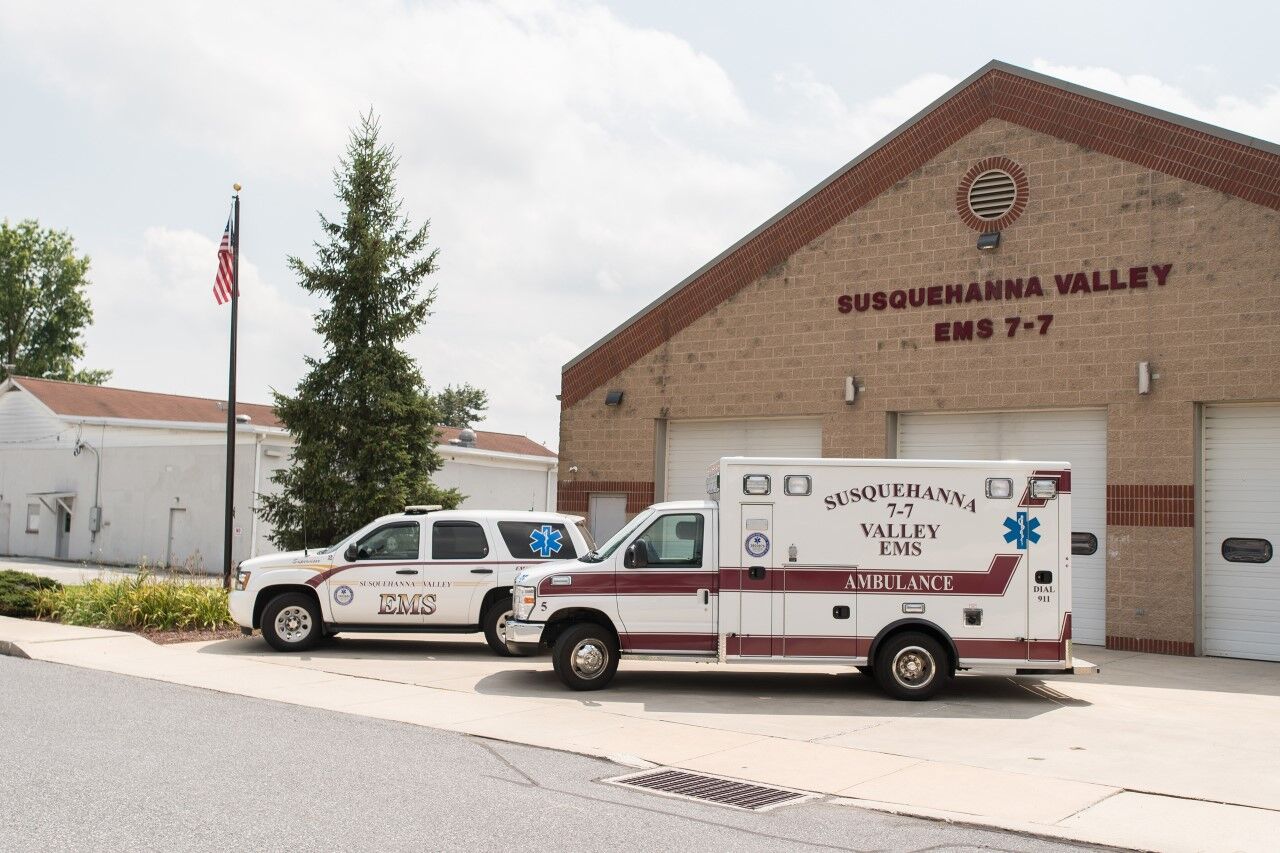 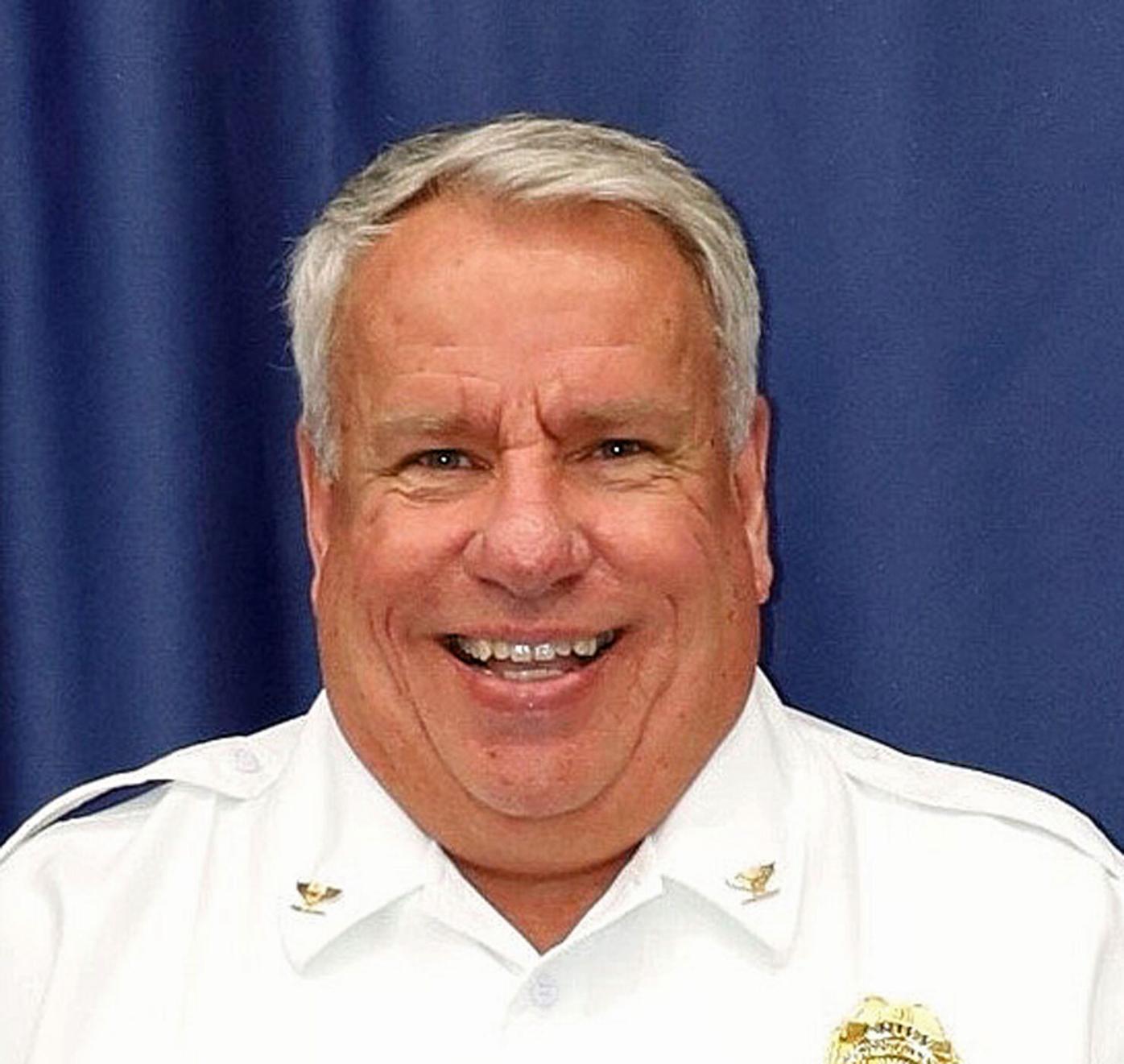 As president and CEO of Susquehanna Valley Emergency Medical Services, he knows that the relentless financial current of rising costs and falling reimbursements is making it harder than ever to keep ambulance associations like his moving forward.

So about a year ago, Fitzgibbons decided that the county’s second busiest ambulance association would be smart to get help from a bigger and stronger organization — Penn State Health.

Penn State Health agreed to pull the EMS aboard. The two nonprofits recently signed a letter of intent, calling for Penn State Health to acquire Susquehanna Valley EMS effective July 1 for a price to be determined.

“We’re partnering with a health system that wants to invest in the community. It’s obvious from the amount of dollars they’re spending (here). ... It’s a bright and better future, honestly, for both our employees and our community,” Fitzgibbons said Monday.

For Penn State Health, the transaction will bring patients from the county’s northwest quadrant to its Lancaster Medical Center, a hospital under construction near Route 283 at Harrisburg Pike and State Road in East Hempfield Township. It’s set to open next year.

For Susquehanna Valley EMS, it no longer needs to fret about steadily shrinking surpluses (profits) and struggles to find more emergency medical technicians — challenges that have vexed EMS organizations here and nationwide for years.

“We weren’t necessarily going out of business tomorrow or anything,” Fitzgibbons said. “It would have come somewhere down the road, maybe in the next eight to 10 years, that maybe we would have to, if something hadn’t changed.

“We didn’t see anything on the near horizon that was going to make a difference anytime soon. With them having a hospital (under construction) right in our backyard, in the area we serve, we just thought it was a natural fit for us,” he said.

The acquisition of Susquehanna Valley EMS is the second significant inroad into the Lancaster County health care market unveiled by Penn State Health in the past week, following the news that its upcoming outpatient center in the former Toys R Us store on Harrisburg Pike will be dedicated to pediatric care.

As part of this latest announcement, Penn State Health said it will honor all Susquehanna Valley EMS subscriptions. All existing services — emergency response, non-emergency transportation, wheelchair van transportation and standby medical coverage at special events — will continue to be provided.

Susquehanna Valley EMS, with 85 employees and an annual budget of $4.3 million, gets 13,000 requests for service a year. Among the volume handled by EMS organizations in the county, it trails only Lancaster EMS Association, which gets nearly 40,000, according to its website.

However, that does not mean Susquehanna Valley EMS will be automatically taking all those patients to the Lancaster Medical Center, because they have the same owner.

Rather, Fitzgibbons explained, the EMS will continue to follow industry protocol by asking patients which area facility they prefer; if the patient has no preference, they will be taken to the nearest facility (unless the patient’s condition requires treatment at Lancaster General Hospital’s trauma center).

The price that Penn State Health will pay for the Susquehanna Valley EMS assets will hinge on evaluations of the value of its five ambulance stations and its 23-vehicle fleet that have yet to be completed, he said.

Because of its far larger size, Life Lion has several key fiscal advantages over smaller, community ambulance associations such as Susquehanna Valley EMS, according to Fitzgibbons.

The list of Susquehanna Valley EMS employees to transition to Penn State Health comes with one exception. That's Fitzgibbons.

Fitzgibbons began his emergency services career as a volunteer firefighter. He later served Landisville Fire Company chief, executive director of the Hempfield community ambulance association and head of emergency management for East Hempfield Township. He’s been the only top executive Susquehanna Valley EMS has ever had.

Susquehanna Valley EMS was created in 1999 when the Columbia and Hempfield community ambulance associations merged. Since then, it’s been joined by ambulance services from Mount Joy, Rheems, Marietta, Willow Street and Quarryville.