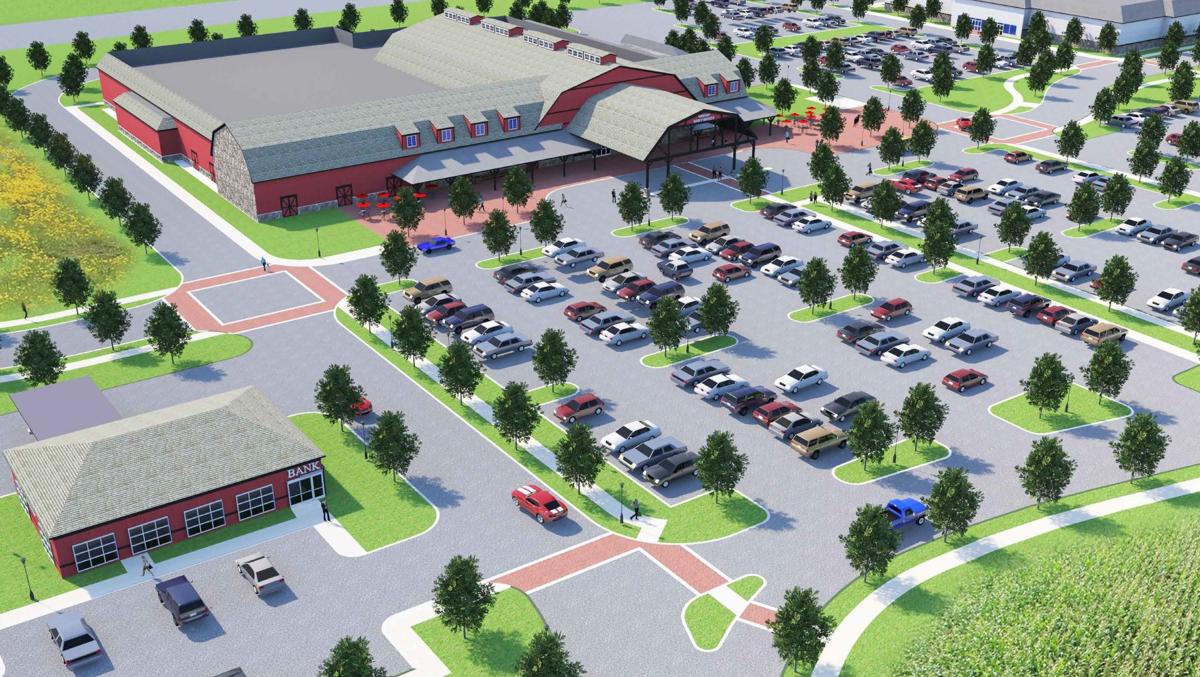 This rendering shows the expanded Oregon Dairy market that would anchor Oregon Village. 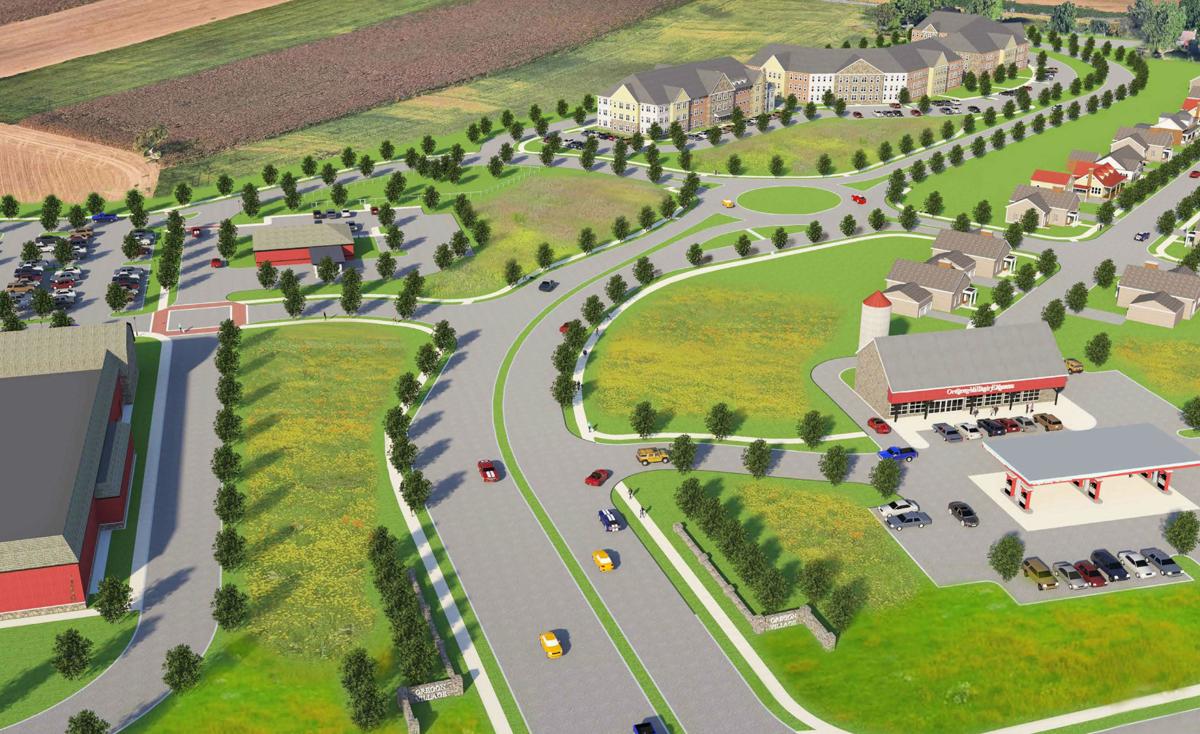 This rendering shows a portion of the proposed Oregon Village development. The road in the foreground enters the complex from Jake Landis Road just north of Oregon Pike.

This rendering shows the expanded Oregon Dairy market that would anchor Oregon Village.

This rendering shows a portion of the proposed Oregon Village development. The road in the foreground enters the complex from Jake Landis Road just north of Oregon Pike.

The controversy surrounding the proposed Oregon Village mixed-use development has caught the attention of The New York Times.

The Times on Tuesday published a lengthy article on the $120 million Manheim Township proposal that summarized the ongoing issue to date.

Headlined “A Plan to Develop Farmland in Amish Country Meets Resistance,” the story contrasts the position of the developers, the Hurst brothers, with the stance of the site’s Amish and Mennonite neighbors.

It also examines the differing views on whether the four-year-old proposal represents an example of “smart growth” or a blow to the county’s farm preservation movement.

Oregon Village is proposed for 76 acres along Oregon Pike, including the Oregon Dairy complex owned and operated by the Hurst brothers. It would replace the Oregon Dairy supermarket and restaurant with larger facilities, and add a hotel, offices and 554 residential units.

The proposal is slowly going through the township review process. Most recently, in June the township commissioners approved the development concept as a conditional use by a 3-2 vote. Two businesses and two farmers have appealed the decision to Lancaster County Court.

If the appeals are unsuccessful, the Hursts next would need to get a development plan approved, then obtain a host of permits, before they could start construction.

Thinking of building in fast-growing Manheim Township? You might want to hurry.

Oregon Village proposal is smart growth that should be approved [opinion]

When court reopens, DA will have 30 days to respond to LNP in Luna murder mystery

More than 3,000 without power in Lancaster County due to weather Thursday afternoon

Lancastrians react to the passing of legendary singer-songwriter John Prine

When we think of local products with a national reach, we might think of Armstrong floors and ceilings, Twizzler candies or some other physica…