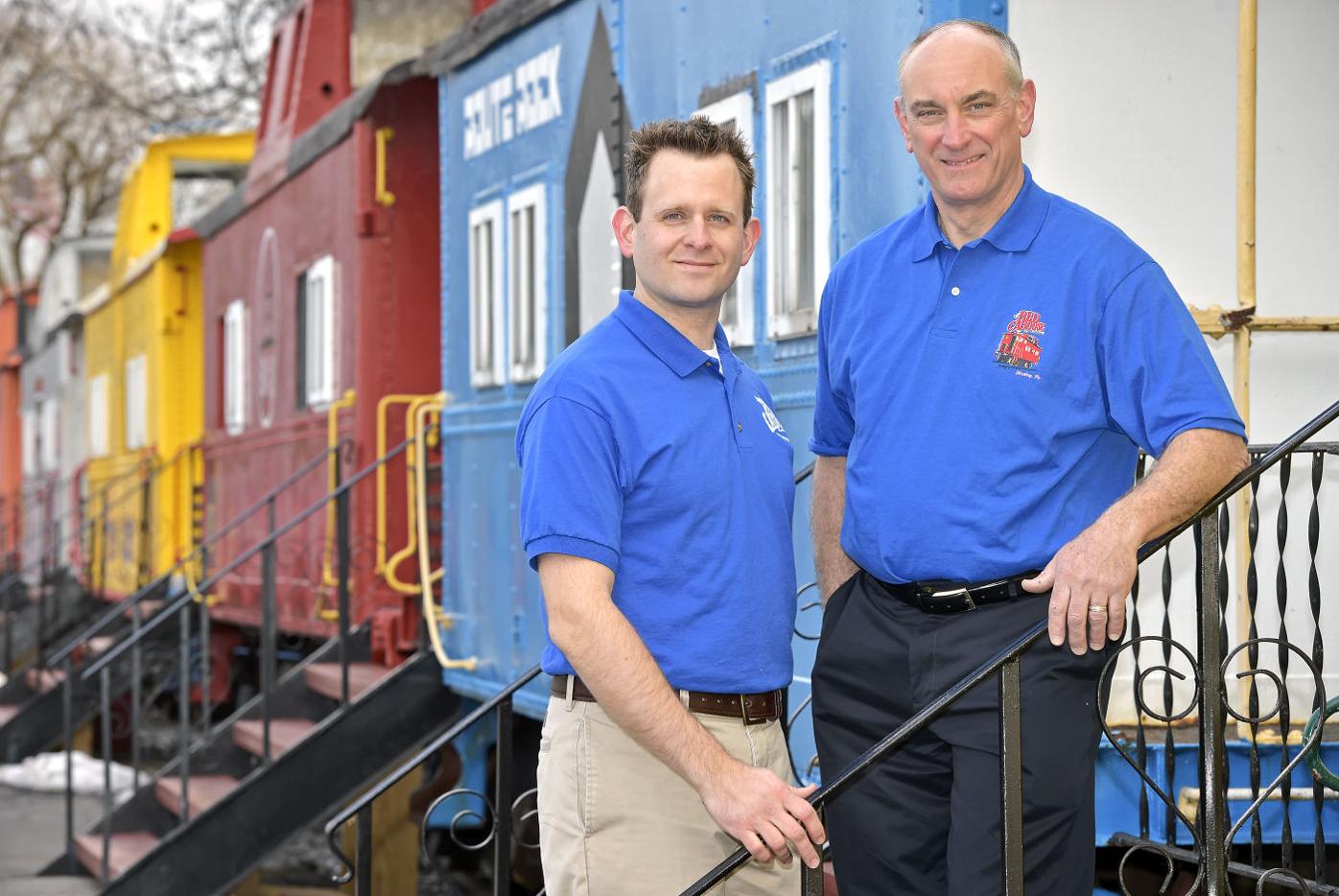 Tyler Prickett and his father Todd Prickett, new owners of the Red Caboose Motel, stand on the steps to one of its 38 cabooses. 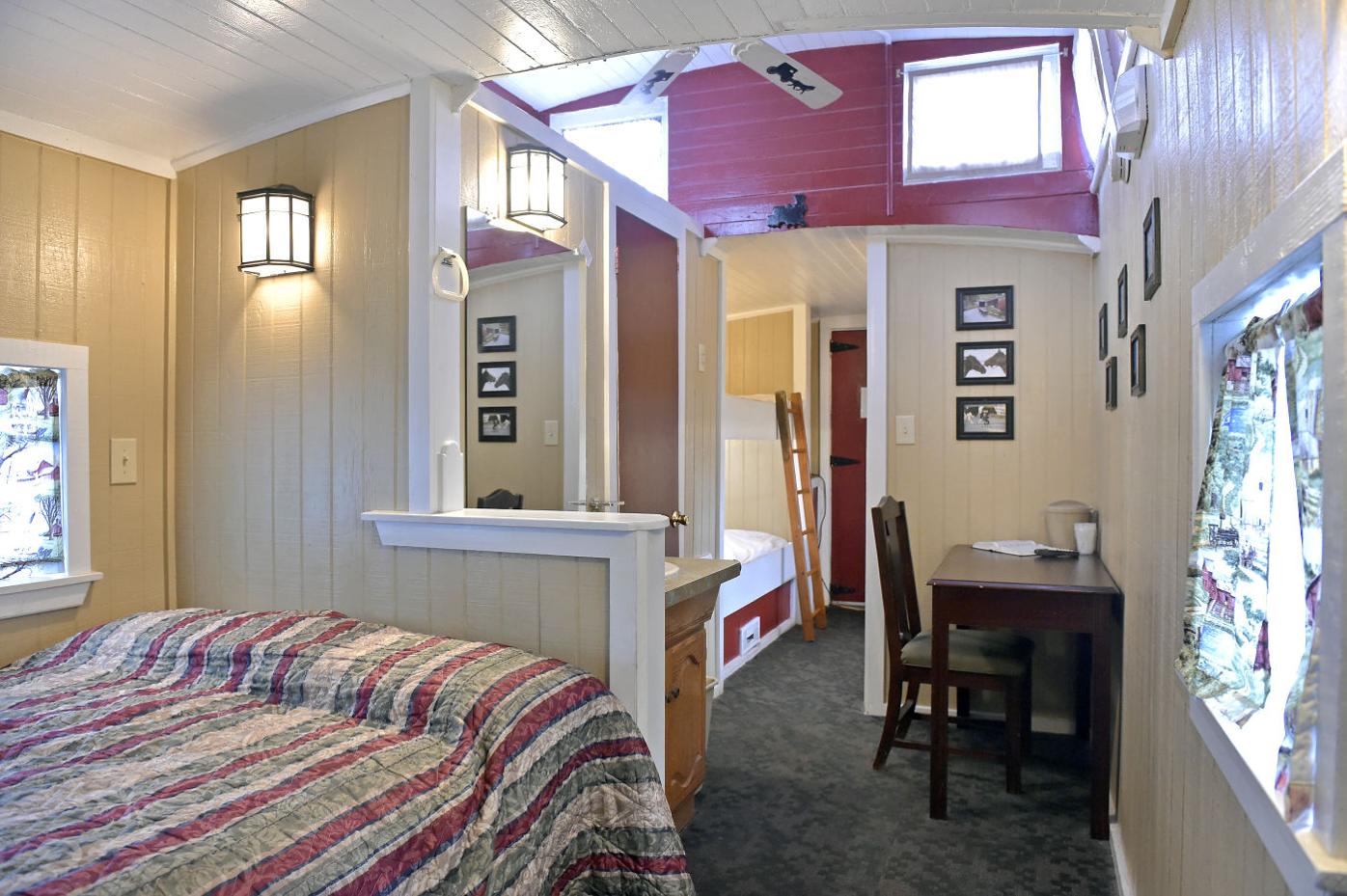 This is the interior of one of the cabooses/guest rooms at the Red Caboose Motel. 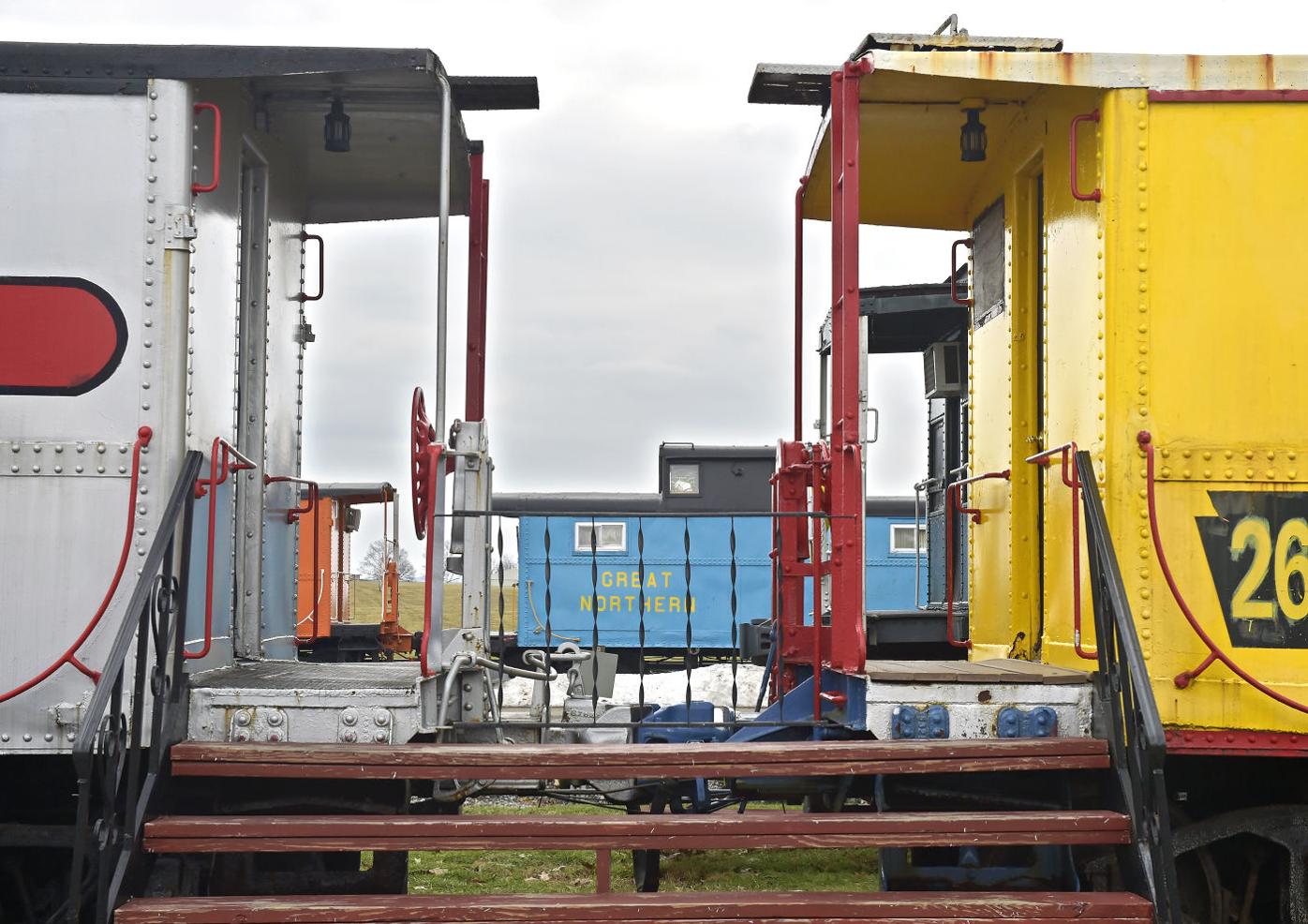 Freshened up cabooses await guests at the Red Caboose Motel. 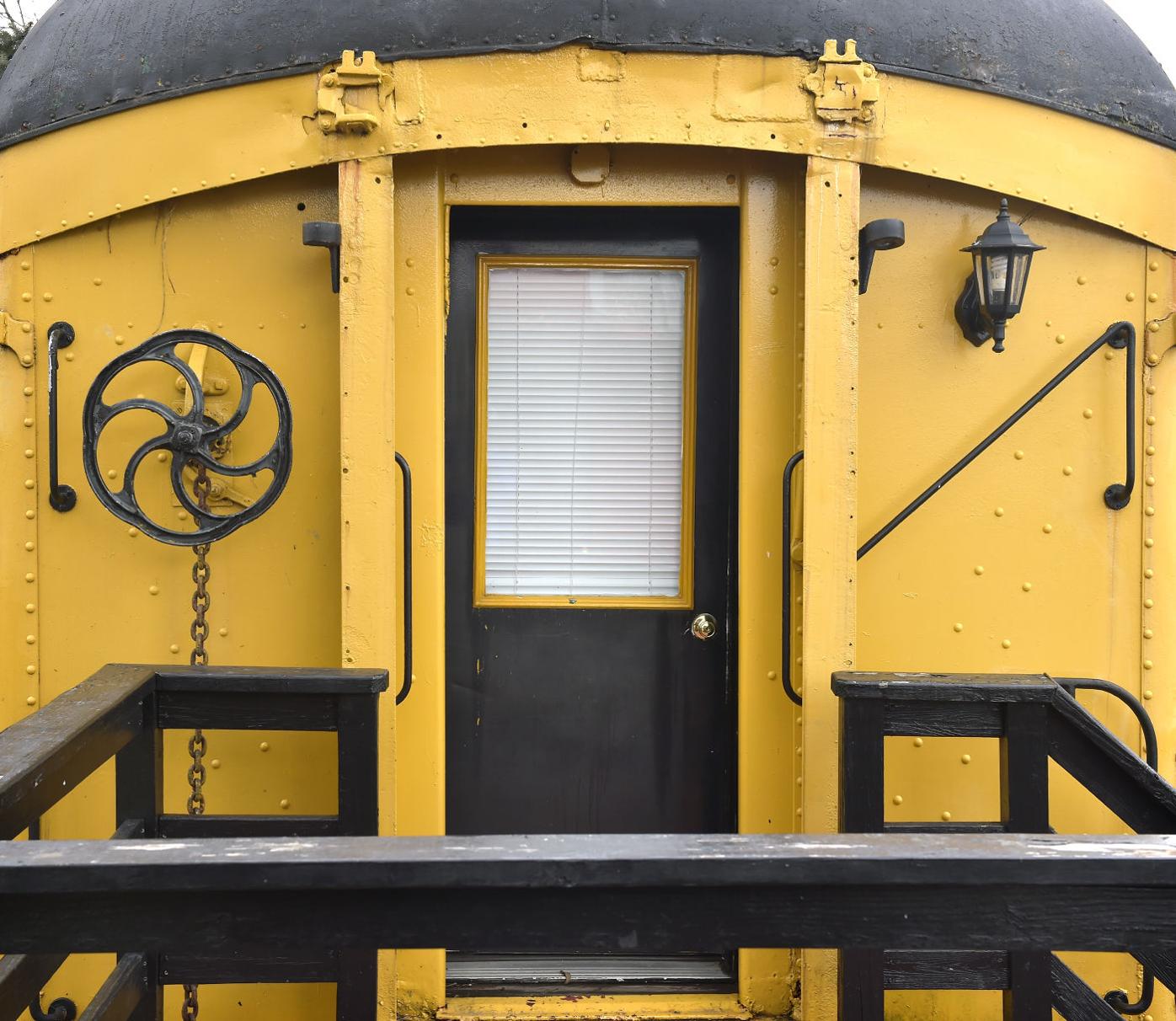 This is the entrance to one of the cars at the Red Caboose Motel.

Tyler Prickett and his father Todd Prickett, new owners of the Red Caboose Motel, stand on the steps to one of its 38 cabooses.

This is the interior of one of the cabooses/guest rooms at the Red Caboose Motel.

Freshened up cabooses await guests at the Red Caboose Motel.

This is the entrance to one of the cars at the Red Caboose Motel.

Tyler Prickett remembers staying at the Red Caboose Motel as a boy, when his family would travel from Bucks County to visit Amish Country.

Those seven or eight trips to the Paradise Township motel were great times for him.

Now, decades later, Prickett and his family intend to give that positive feeling to a new generation of visitors to the iconic property.

They’ve bought the Red Caboose Motel, including the 9.3-acre site and business, for $1.7 million from Larry DeMarco.

“There’s something special about the Red Caboose. It’s so unique. It’s something we could put our heart and soul into, to create memories for families,” said Prickett.

Prickett, 31, of Mount Joy, comes to the hospitality industry in a roundabout way.

He was working at WGAL as an account executive when he decided to go into business for himself. While scanning a list of businesses for sale, he spotted the Red Caboose.

“It jumped off the page for me,” said Prickett.

Prickett said he wasn’t aiming to get into the hospitality field. He was just looking for a venture he could be passionate about. The Red Caboose fulfilled that criterion.

So after 10 1/2 years at WGAL, Prickett got himself a new career, with he and his family acquiring the business Feb. 1.

Prickett is the Red Caboose’s general manager. His wife Katherine is its marketing manager. Prickett’s mother Debra and father Todd, who’s active in a family-owned antique furniture store, also are partners in the venture.

Helping to make the transaction possible was EDC Finance, a Lancaster-based nonprofit that helps secure state and federal funds for businesses.

For the Pricketts, EDC Finance arranged a U.S. Small Business Administration loan of $577,000 through the SBA’s 504 program. EDC Finance was brought into the transaction by the Pricketts’ commercial lender, Orrstown Bank.

Randy Johnston, an EDC Finance loan officer, said EDC Finance was impressed by the complementary business skills of the father and son. “We think they make a good team,” he said.

EDC Finance also took note of their vision “for providing a quality experience” at the property, said Johnston.

The Red Caboose — on Paradise Lane, near Route 741 and the Strasburg Rail Road — was opened in 1970 when  the late Don Denlinger saved 19 cabooses headed for the scrap heap.

Denlinger, who died in 2008, was a tourism industry legend who also developed Mill Bridge Village, the Fulton Steamboat Inn and the Historic Strasburg Inn.

Today the Red Caboose has 38 cabooses, two dining cars, a mail car, a baggage car and a farmhouse. It has 49 guest rooms, seating for 164 in the dining cars and a gift shop.

Prickett, who’s lived in Lancaster County since enrolling at Millersville University in 2002, said the rail cars and building “have good bones” but need cosmetic work.

So the new owners are digging in.

“We’re not investors in the traditional sense of the word,” said Prickett. “We’re very much roll-up-your-sleeves-and-get-your-hands-dirty kind of owners.”

There are carpets to clean, drapes to repair, bedspreads and ceiling tiles to replace, bathrooms to update, rust to remove, lots of things to paint, an arcade to add and a gift shop to renovate and re-merchandise, among other tasks. The remodeling will cost at least $75,000.

“Structurally, everything is in excellent shape. But the fact remains that when you have almost four dozen train cars sitting in a field, Mother Nature is not kind to them. The curb appeal has suffered a bit,” said Prickett.

The remodeling comes at a perfect time, as the Red Caboose closes temporarily over the winter, a schedule instituted by DeMarco during his 11 years of ownership.

When the property reopens on Friday, March 4, it will have a bright future, said Prickett.

Some reasons for optimism stem from actions that the Red Caboose is taking.

Besides renovating, Prickett will institute new training for its 24 employees and new standards for its operation, inspired by Disney.

The Red Caboose also stands to gain from two forces beyond its control, he said.

Gas prices are low, which will encourage out-of-town travelers to make the drive to Lancaster County, said Prickett.

And Sight & Sound Theatres, five minutes from the motel, is opening a new show this spring, “Samson,” which will draw hundreds of thousands of visitors here.

New shows at Sight & Sound traditionally have given other tourist businesses here a substantial lift.

Prickett hopes the internal changes and external forces will lead to an increase in the Red Caboose’s 55 percent occupancy rate.

“We want to see that number going north every year,” he said.