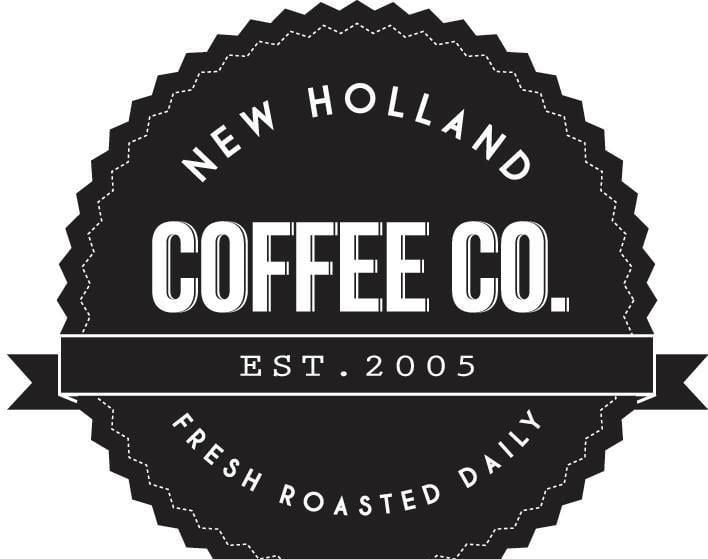 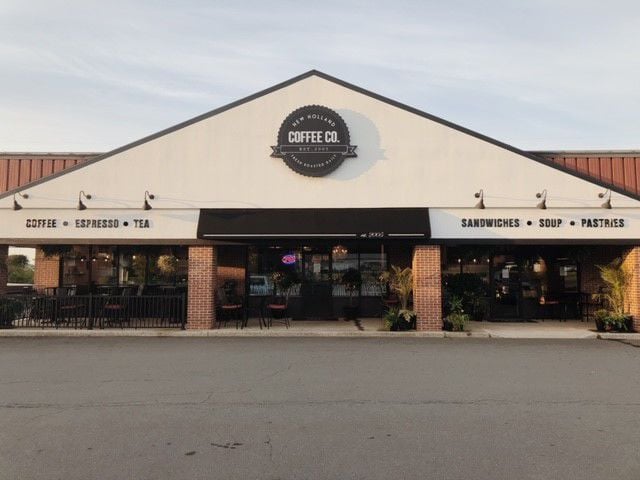 New Holland Coffee Co., which renovated and expanded its flagship store in New Holland a year ago, has announced plans for a coffee shop in downtown Lancaster.

The new coffee shop will take a street-level space at 29 E. King St., the building that is the new headquarters for Woodstream, which is moving from Lititz where it maintains its plant.

Construction is expected to begin in the next few months on the roughly 1,200-square-foot coffee shop which could open by early next year, according to Mark Fisher who owns New Holland Coffee Co. with his wife, Mary.

Fisher said they had not been looking to add another New Holland Coffee Co. location but were presented with a good opportunity for one close to many downtown office workers.

Fisher said the new shop will operate with around 20 employees and have a similar design to their much larger coffee shop in the Brookshire Plaza shopping center at 840 E. Main, New Holland.

AP Source: NFL cutting preseason in half, pushing back start

Man sues for wrongful conviction after childhood in prison

The Tatted Toy Guys, which features vintage and modern toys, has opened in Elizabethtown.

Prince Street Cafe, which has operated in Lancaster since 2006, has now opened a location in York.