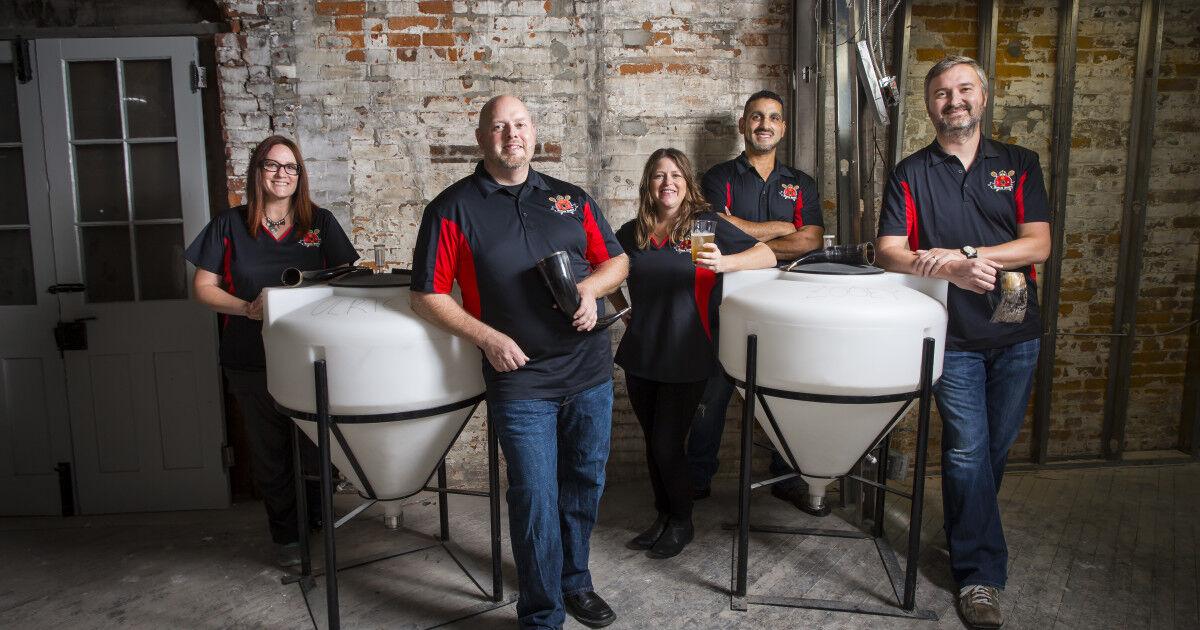 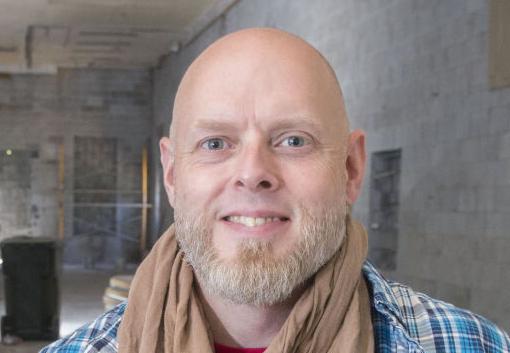 Willie Wrede stands inside the building at 55 N. Main St. in Manheim Friday, Oct. 2, 2020. The building that was formerly used for packaging and distributing Bickel's potato chips is being renovated by Wrede and his partners and will become Artifice Ales & Mead. 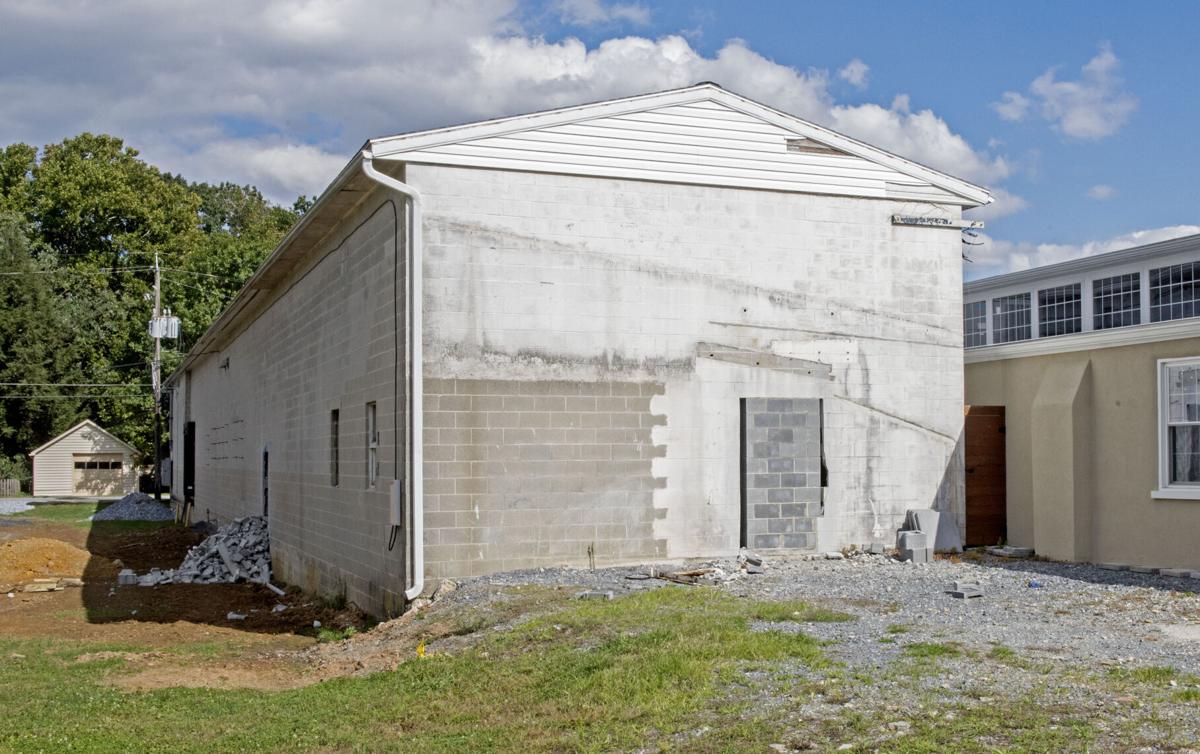 This building at 55 N. Main St. in Manheim, which was formerly used for packaging and distributing Bickel's potato chips, is being renovated and will become Artifice Ales & Mead. 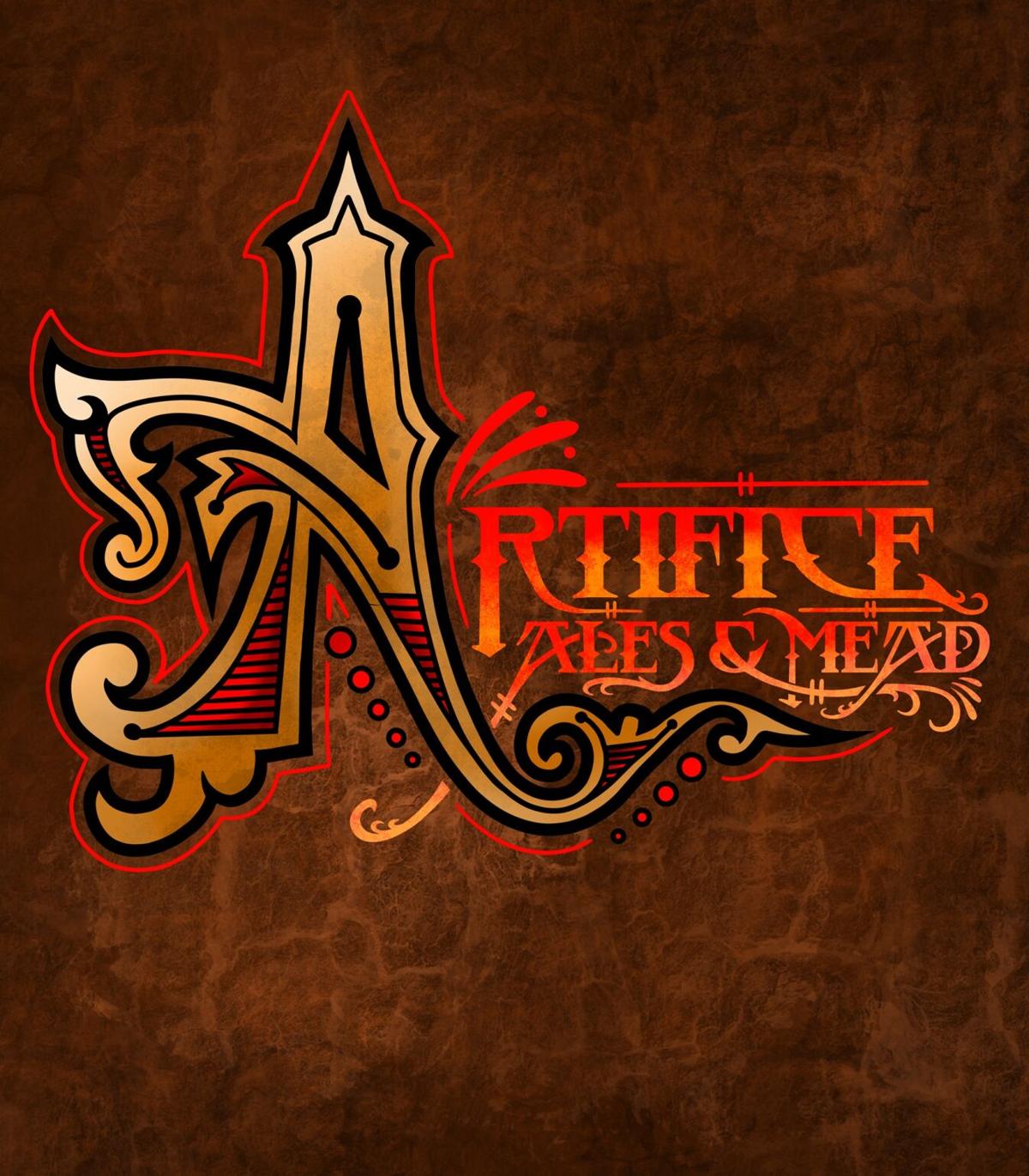 Willie Wrede stands inside the building at 55 N. Main St. in Manheim Friday, Oct. 2, 2020. The building that was formerly used for packaging and distributing Bickel's potato chips is being renovated by Wrede and his partners and will become Artifice Ales & Mead.

Willie Wrede is comfortable being a contrarian. Maybe that’s because he’s proven to be pretty good at it.

When he opened Meduseld Meadery in 2017 in Lancaster city, it was the only place in the county making and selling the fermented honey beverage. But it’s been popular.

A year later, when he added indoor year-round ax throwing, again becoming the only such venue here doing so, the news drew some flak. But ax throwing tripled the establishment’s business.

Now, during a pandemic, he’s planning a gastropub and microbrewery in Manheim Borough, in a county that already has 26 microbreweries, according to state records.

“When I look at businesses, it seems like those that are willing to take risks are the ones that get rewarded,” Wrede explained.

Artifice Ales & Mead is expected to open by the end of 2020 at 55 N. Main St. (Route 72) in part of the former Bickel’s Snack Foods complex, which is being redeveloped into REO Manheim Marketplace by Suzanne and Barney Reiley.

Barney Reiley sees Artifice Ales as a key ingredient to the mix of destinations that will bring visitors and residents alike to the marketplace and borough. “We want to give people another reason to stop and discover why we fell in love with our town,” he said.

As the Reileys were meeting with potential tenants for the Bickel’s building, Wrede’s pitch stood out because it includes a full-service restaurant, a niche in short supply in the borough, as well as active entertainment (in this case, ax-throwing) that appeals to Baby Boomers and millennials, Reiley said. That contrasted favorably with more than two dozen microbrewery operators who wanted to only have a tap room there.

Borough Manager Jim Fisher said the addition of Artifice will not only strengthen REO Manheim Marketplace but also draw customers who will shop at other businesses in the borough as well. “We’re thrilled,” he said.

Artifice Ales will offer an “eclectic” menu of international dishes for lunch and dinner that pair up well with its unique beers that mimic those made in small towns in Europe. It also will sell mead made at its sister location at 252 Harrisburg Ave. But in the reverse of the city business, Artifice Ales will emphasize the food and beer over the mead.

Wrede and his four partners will lease a 4,700-square-foot building, formerly Bickel’s packaging and shipping location, plus a 1,000-square-foot addition under construction, from the Reileys.

Wrede, the mead maker and brewer, and his partners are investing roughly $500,000 to open Artifice Ales.

“We were looking at other places but they fell through,” said Wrede, who spent two years searching for the right place. “And thank goodness they did because this is perfect,” he said, citing its 17-foot ceiling, concrete floor that slopes toward a drain, dock door and other features ideal for a brewing operation.

Wrede envisions 70 seats in Artifice Ales’ main tap room, 25 seats in the addition (the ax-throwing space) plus the use of the marketplace’s courtyard and greenspace. He expects to hire 10 to 15 people.

That’s larger than Meduseld Meadery, which has 3,500 square feet and a total of 80 seats.

Wrede is nonplussed by the abundance of microbreweries already in the county because of Artifice Ales’ location – it will be the only microbrewery in the borough and just the second restaurant that serves alcoholic beverages – as well as its emphasis.

“I hear a lot about market saturation,” he said. “But what I’m seeing is, people are still coming out and supporting establishments with a hyper-local focus. There’s still a lot of room for small local breweries to make their mark on their neighborhood.”

Wrede, 47, a former helicopter mechanic, has a reason to be committed to the neighborhood. He’s a Manheim resident, as are two of his partners.

“We wouldn’t be doing this unless we saw the potential to make money and improve the community. We really want to become community partners,” Wrede said.

40 years ago, Phillies beat the Royals to win their first World Series [video]

5 takeaways from the government's lawsuit against Google

A newly founded Harrisburg-based union is offering central Pennsylvania restaurant workers, who are independent of a union, a weekly subscript…