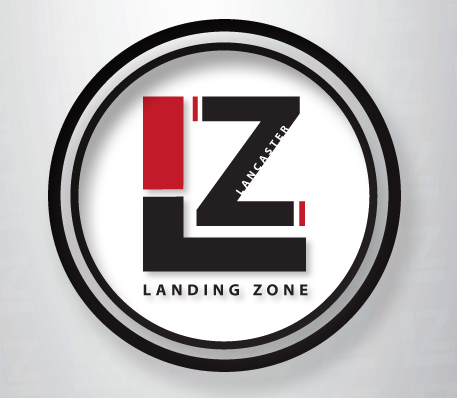 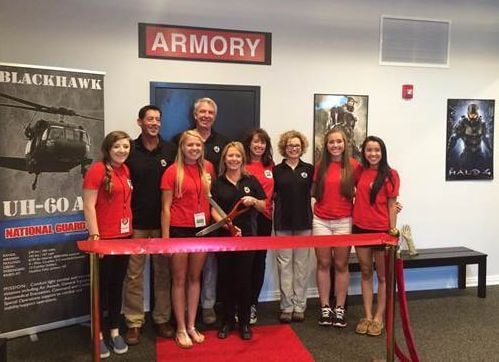 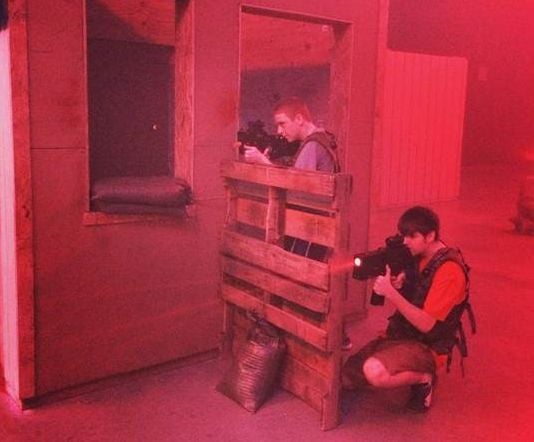 The Landing Zone, an advanced laser tag facility outside Lancaster at 403 Granite Run Drive, opened to the general public over the weekend. It had previously been open for private events only.

The 22,000-square-foot center features live-action laser games with a 13,000-square-foot gaming area that can be reconfigured for various types of combat games. There is also a cafe, The Arsenial Grill, as well as several party rooms.

Landing Zone is owned by Terence O’Conor, Jeff Thornton and David Wood. They have about 40 employees.

On Monday and Tuesday, the facility is open for private events only.

Chad Umble is a Lancaster Newspapers staff writer and copy editor who writes What's in Store, a column that offers a weekly roundup of retail and restaurant news. He can be reached at cumble@lnpnews.com or (717) 291-8718. You can also follow@WhatsinStoreLNP on Twitter.