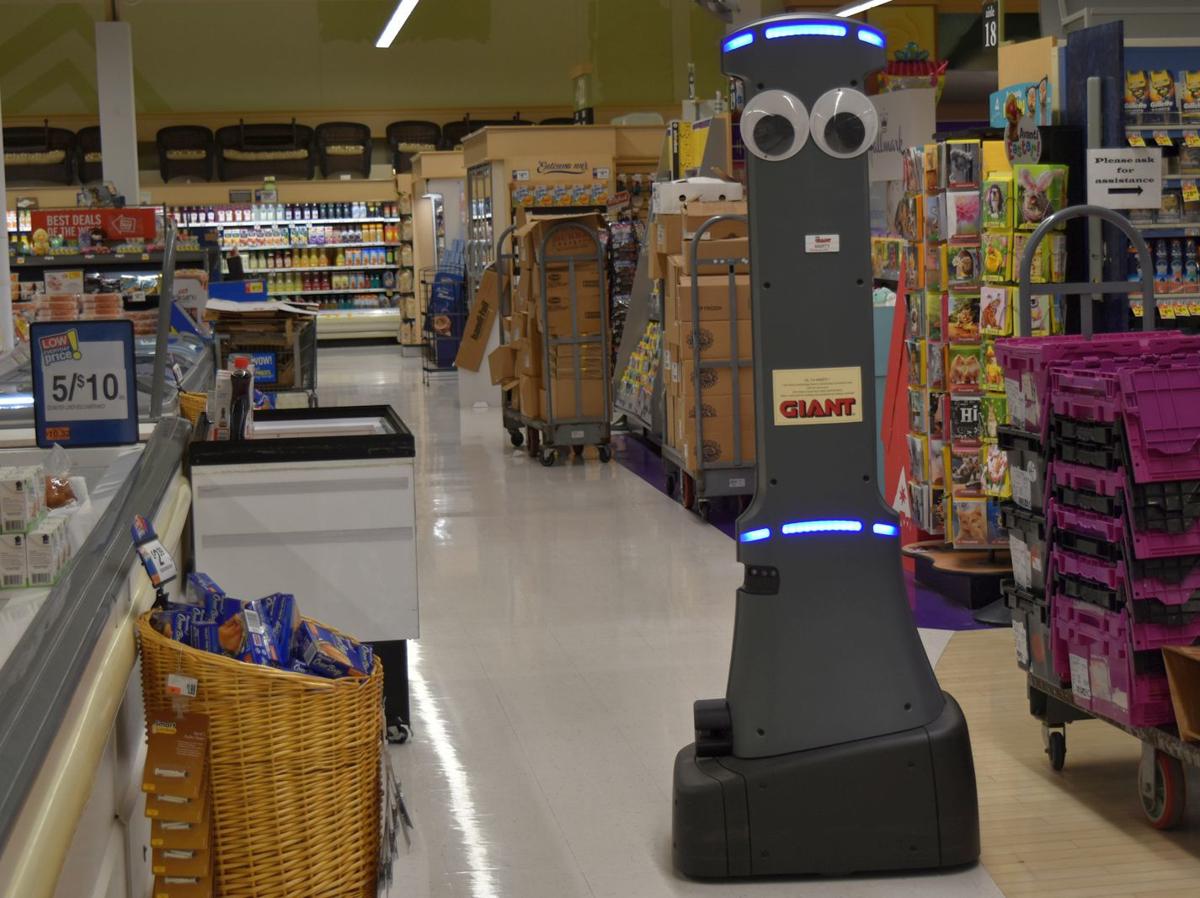 Carlisle-based Giant was hailed as a retailer “committed to its customers and well in tune with what it takes to grow and innovate in a highly competitive market.

“The company also stands as an example to its peers in a fast-changing industry,” the publication said in announcing the award last week.\

Giant is the biggest supermarket chain here with 12 stores. Its stores accounted for 21.8% of all food-store sales in the county for the fiscal year ended March 31, according to another industry publication, Food Trade News.

Supermarket News cited those acquisitions as part of its rationale for selecting Giant.

The publication also pointed to Giant recently taking other aggressive steps in the county, such as remodeling four county stores, opening a gas station and converting its idle city supermarket into a hub for its home-delivery initiative, Giant Direct.

For more coverage of grocery stores in Lancaster County:

'A sign of the times' - Customers react to Musser's pending closure

Stauffers of Kissel Hill Fresh Foods has decided to celebrate Earth Day 2020 by taking up the hottest environmental issue in retailing.

Giant will open new stores Friday morning at former Musser’s Markets near Mountville and at the Buck.