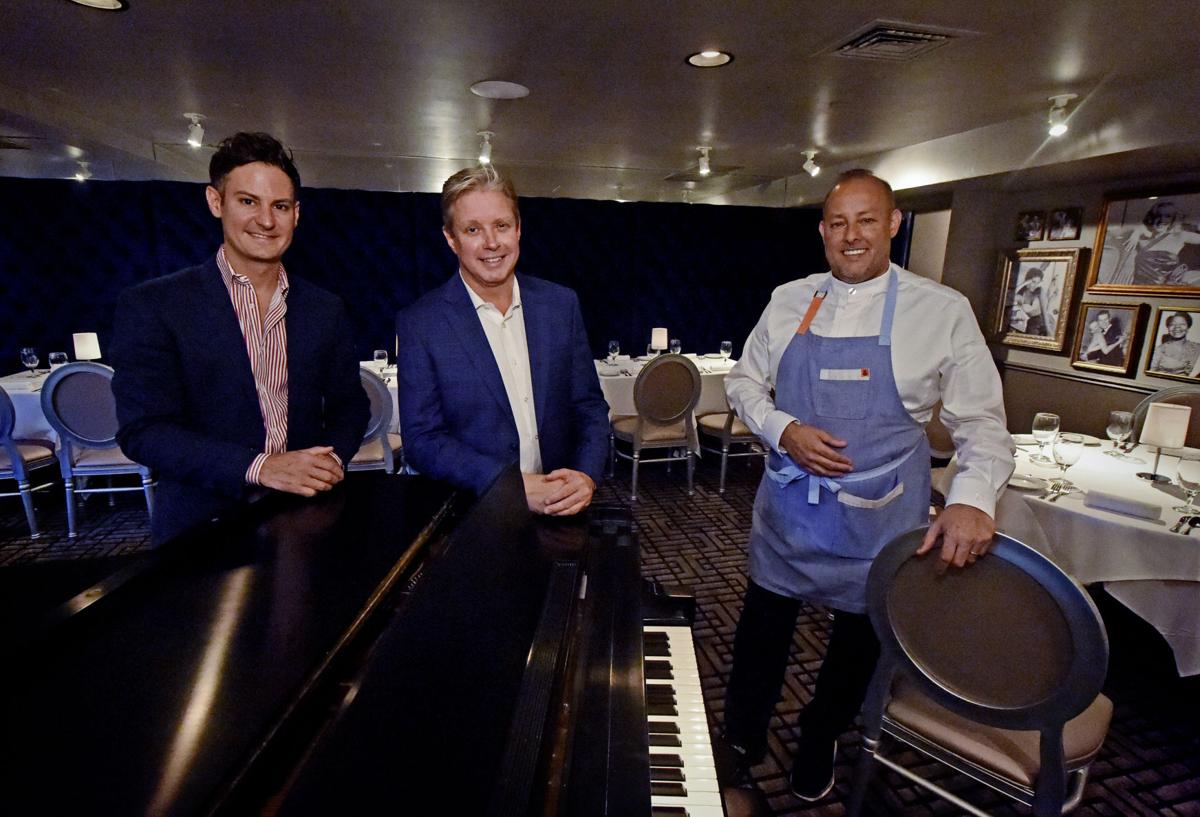 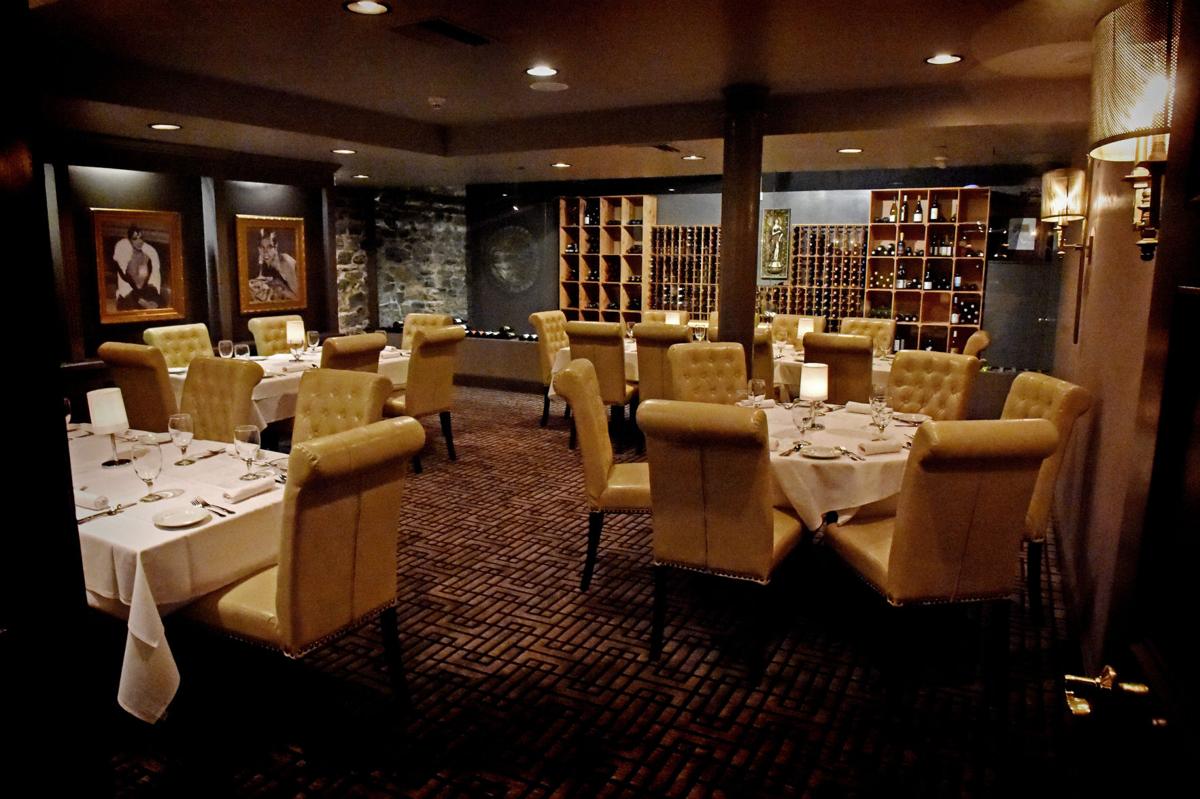 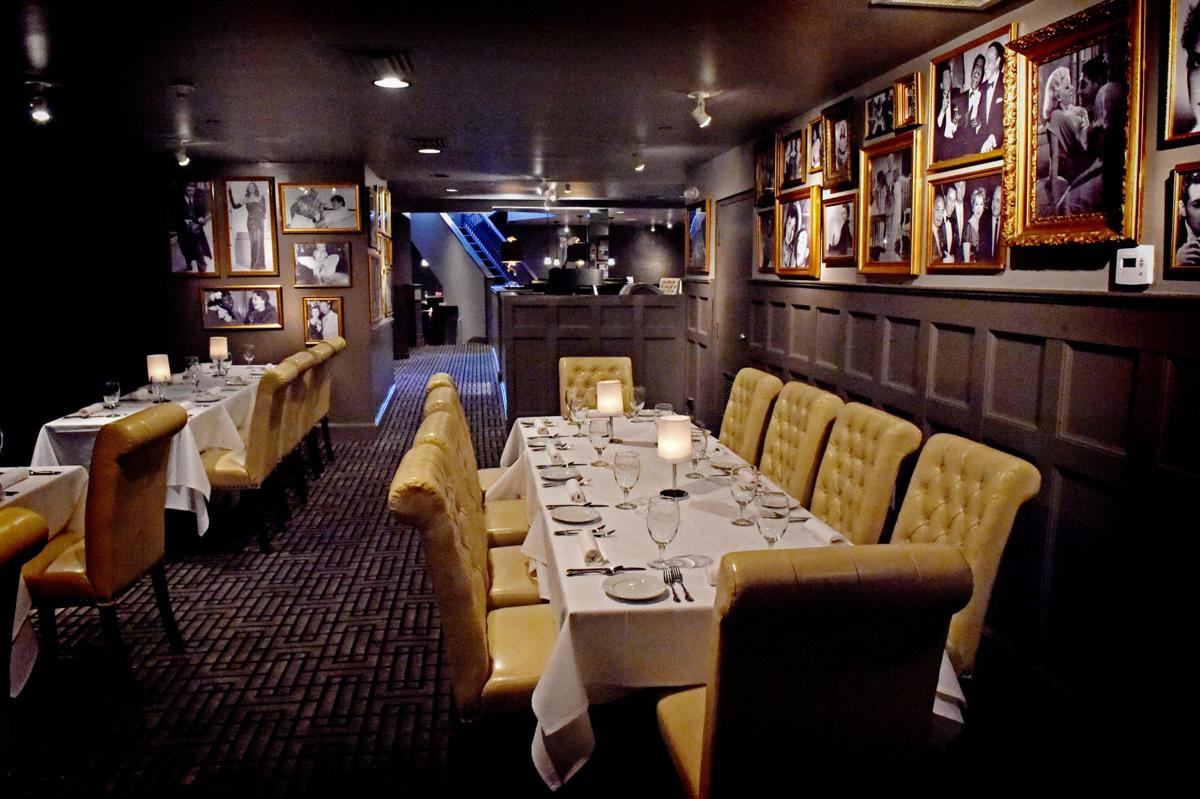 Josephine’s Downtown now occupies the lower-level space next to Lancaster Central Market at 50 W. Grant St. that was the original Carr’s location.

Work continues on a street-level portion of the former Carr’s restaurant which is slated to open in early November as a separate restaurant.

Before opening Josephine’s Downtown, the roughly 80-seat space was closed for four weeks during which new carpeting, furniture and kitchen equipment were installed.

The restaurant’s interior was also repainted, blue banquette seats added, and black-and-white portraits of old Hollywood actors and actresses hung on the walls. Also, music will now be played every Friday and Saturday night on a new grand piano in the dining room.

Belvedere Inn owner Dean Oberholtzer, who was among the group that bought Carr’s in June, said the new decor is meant to appeal to customers who may come to Josephine’s Downtown before going to a show at the nearby Fulton Theatre.

Oberholtzer declined to estimate the cost of the renovations.

The new fine-dining restaurant, which operates with 20 employees, features French and Asian-inspired cuisine under executive chef Daniel LeBoon, a part owner who formerly owned Josephine’s in Marietta, a restaurant he operated from 2004 until 2011.

LeBoon said Josephine’s Downtown will include some of his former restaurant’s signature dishes as part of an “eclectic” menu he assembled with the help of chef de cuisine Andrew Aho.

Piccola Italian Bistro, which opened in February in Kinzers, is now closed.