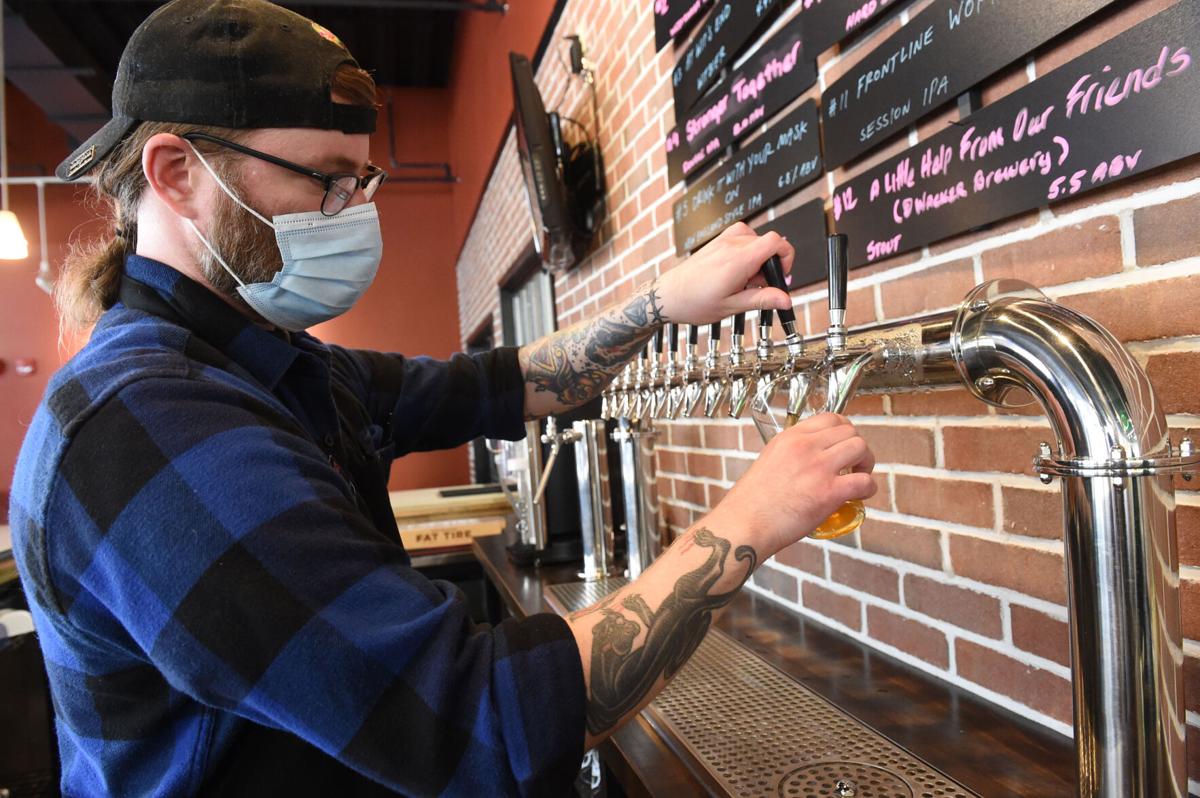 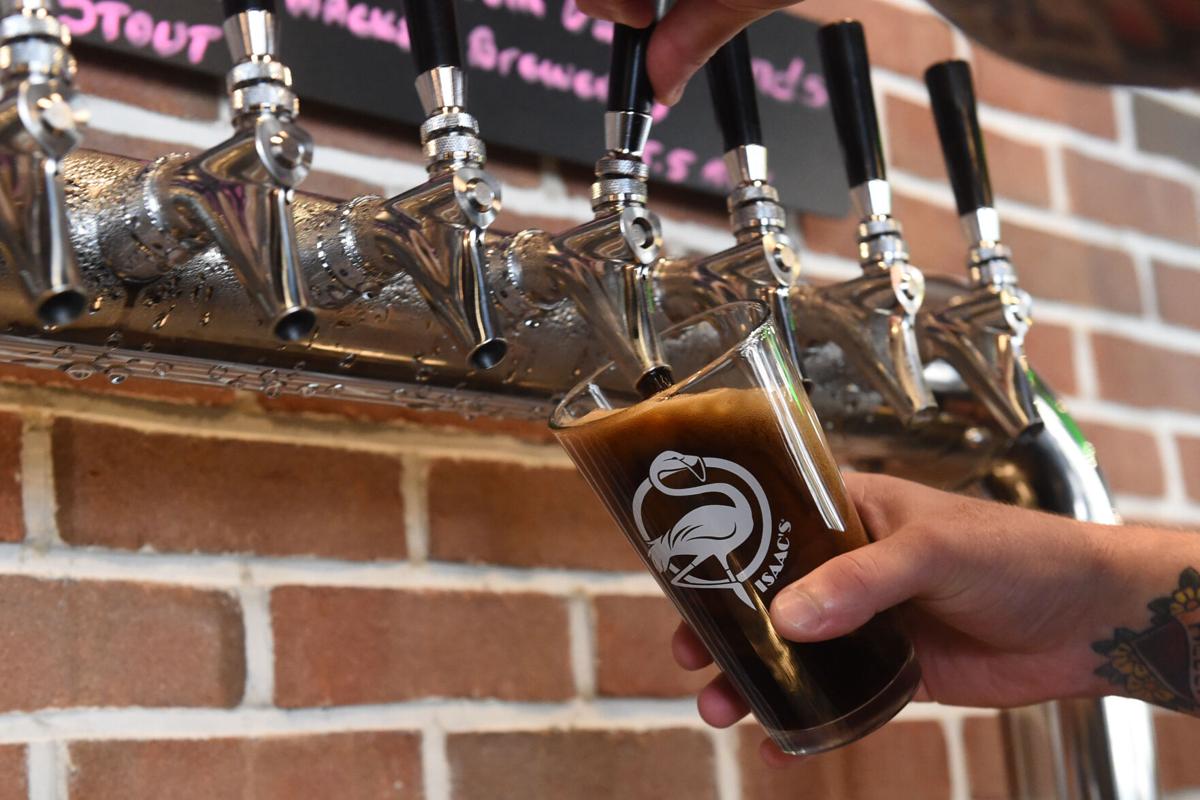 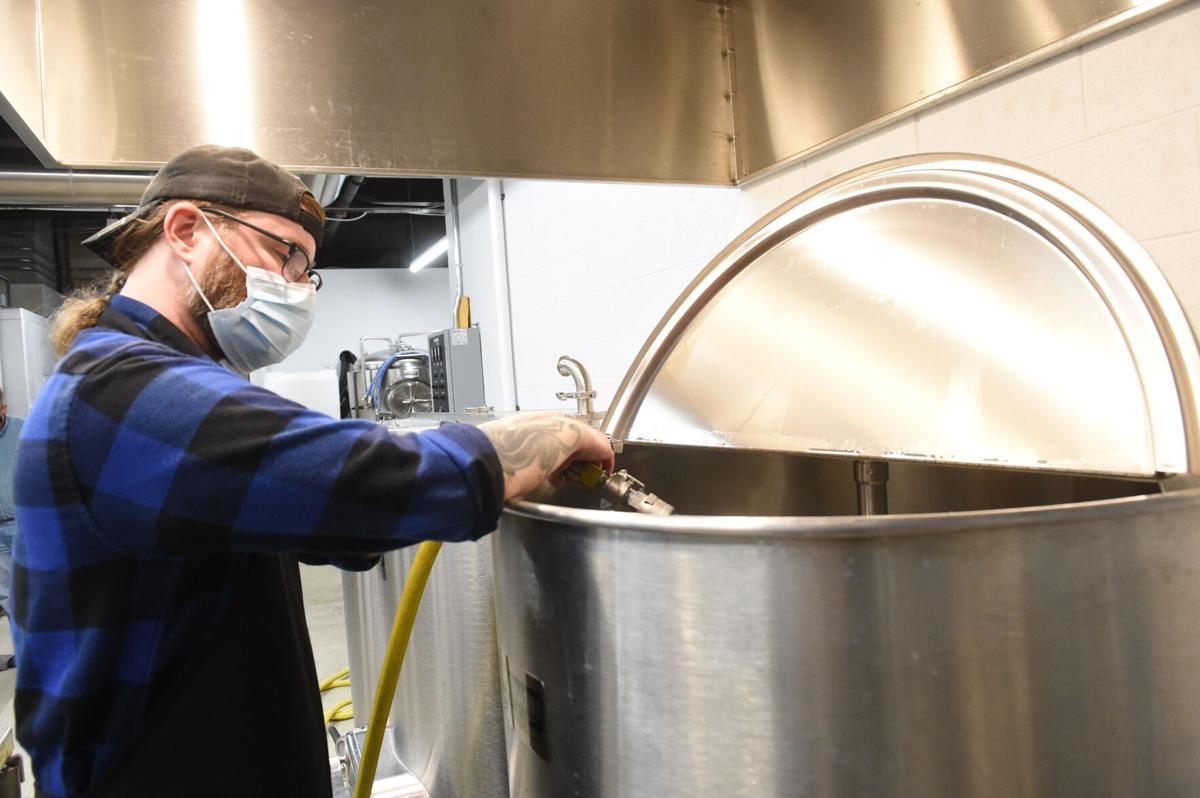 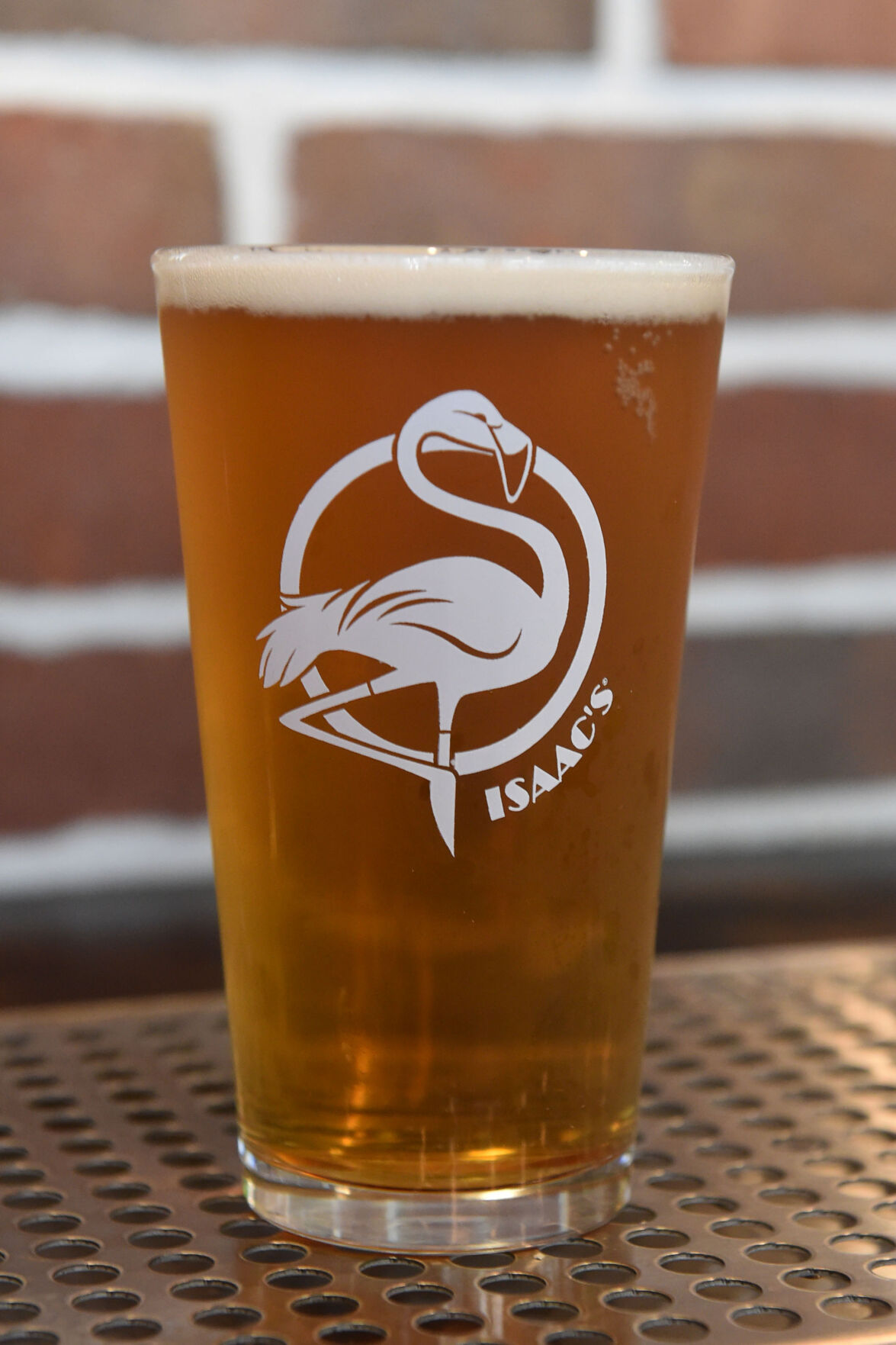 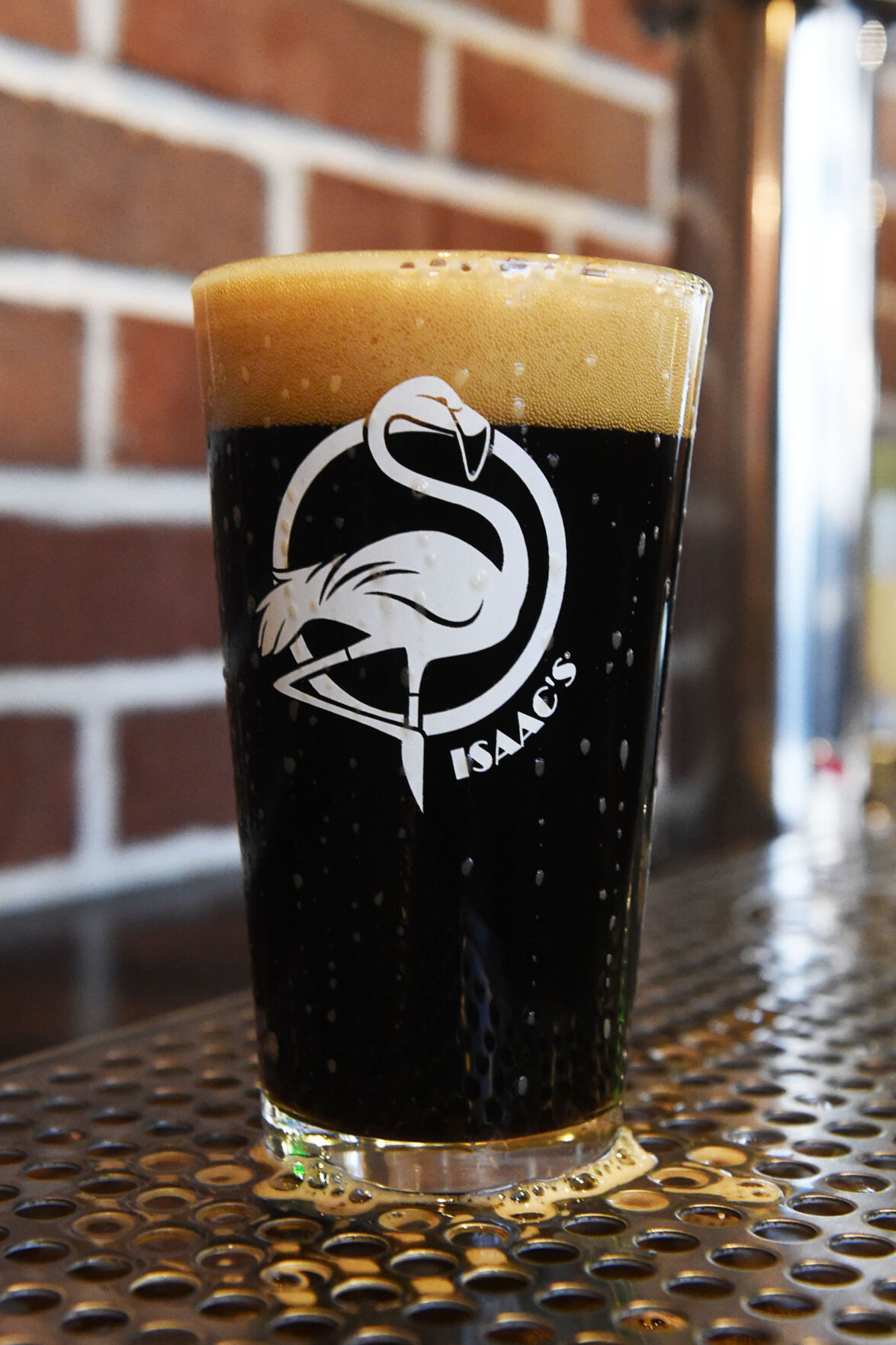 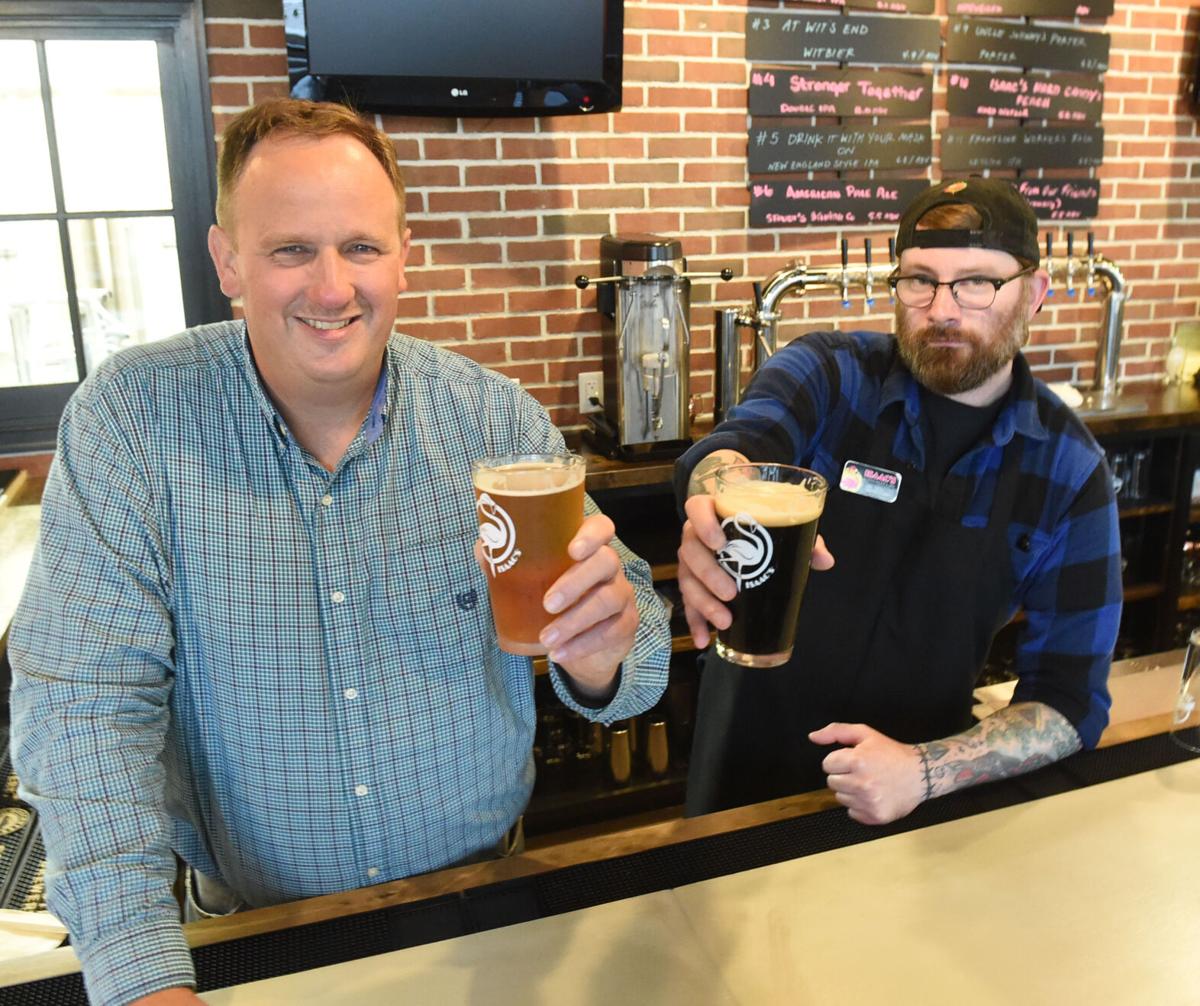 Isaac’s Brewhouse opens Monday in Lancaster, marking the transition of the downtown restaurant from beer seller to beer maker.

Attached to the Isaac’s restaurant at 25 N. Queen St., the brewery operates out of a newly renovated area that incorporates the restaurant’s former Pickle Bar with 3,000-square feet of adjacent space along East Grant Street that’s the previous home of Capitol Copy Service.

The roughly $200,000 project to create the small brewery also boosted the restaurant seating capacity by about 30, including at some new outdoor tables and a bar that has room for 18. Bar seating is temporarily unavailable because of restrictions meant to slow the spread of COVID-19.

Isaac’s Brewhouse will open with 11 beers on tap, including two varieties made in cooperation with other local breweries, as well as eight of its own, which include four IPAs, a stout, a witbier and a hard seltzer. It also features Stoudts Brewing Company’s American Pale Ale.

The names of several beers reference the brewery’s debut during the coronavirus pandemic, including a double IPA called Stronger Together, a New England-style IPA named Drink it with Your Mask On and a session IPA dubbed Frontline Workers Rock.

Isaac’s, which previously had a restaurant liquor license for its downtown restaurant, sold that to Turkey Hill last year, using the proceeds to cover the cost of the brewery addition.  With the brewery license it now has, Isaac’s plans to serve its beer at two other Isaac’s restaurants: one in Mechanciscburg and one at a yet-to-be-determined restaurant in Lancaster County.

Founded in Lancaster, Isaac’s opened its first restaurant in1983 in the first block of North Queen Street. That restaurant moved across the street in 2001 to the Fulton Building, where the brewery now operates. Isaac’s, which features sandwiches named for birds, operates 12 other locations, including six others in Lancaster County.

Change at the top: Isaac's restaurant leaders talk about year of transition

Lititz-area nonprofits suffer as events are put on hold

A Mexican restaurant will replace Tivoni Vegan Kitchen and Bakery, which is closing Saturday, Aug. 29, in Rohrerstown.

Grauer’s Paint & Decorating is closing its Lititz store Friday, Sept. 4, and will reopen four days later on the eastern edge of town.

Here are the restaurants that opened, closed in Lancaster County in August 2020 [dining out]

While four new restaurants opened up shop in Lancaster County in August, others opted to close their doors for good.

Our Town Brewery opens Thursday, Sept. 10, in Lancaster, just under two years after plans were first announced for the brewpub at the corner o…

Lancaster County restaurants react to return to 50% capacity limit; 'You still bleed, just not as much'

Good Life Organics, a Reading based juice/smoothie shop is opening a location next month in Lancaster.