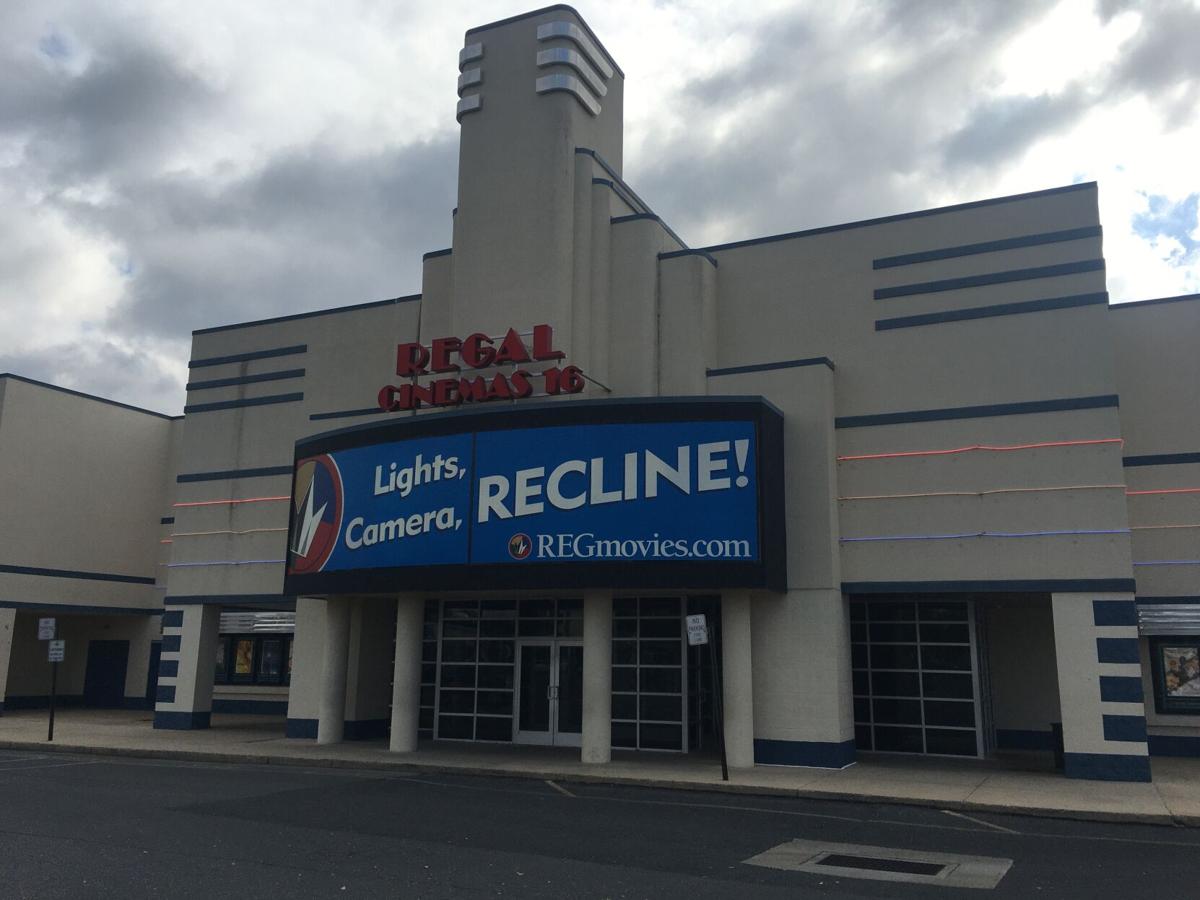 Regal Manor at Manor Shopping Center, 1246 Millersville Pike, will close temporarily on Thursday as the chain's corporate parent shut down all of its locations because delays to the latest James Bond film left it with few blockbusters to attract customers during the pandemic. 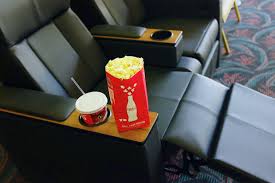 Regal Manor at Manor Shopping Center, 1246 Millersville Pike, will close temporarily on Thursday as the chain's corporate parent shut down all of its locations because delays to the latest James Bond film left it with few blockbusters to attract customers during the pandemic.

Shares in the company that owns the Regal, Cineworld and Picturehouse movie theaters fell as much as 58% after it said it will temporarily close all its venues because delays to the latest James Bond film left it with few blockbusters to attract customers during the pandemic.

Cineworld Group Plc said Monday that 536 Regal cinemas in the U.S. and 127 Cineworld and Picturehouse venues in the U.K. would close on Thursday. Some 45,000 employees are affected.

Regal Manor on Millersville Pike is among the theaters expected to close temporarily.

The company has high debts and is, like the wider industry, struggling with the effects of the pandemic. It said that with major markets such as New York closed and no guidance on when they will reopen, “studios have been reluctant to release their pipeline of new films.”

Without these releases, the company can’t give customers “the breadth of strong commercial films necessary for them to consider coming back to theaters against the backdrop of COVID-19.’’

“This is not a decision we made lightly, and we did everything in our power to support safe and sustainable reopenings in all of our markets - including meeting, and often exceeding, local health and safety guidelines in our theaters and working constructively with regulators and industry bodies to restore public confidence in our industry,″ said Mooky Greidinger, CEO of Cineworld.

The industry had been rocked by the pandemic - first being closed for months and then operating at a fraction of previous capacity, said David Madden, analyst at CMC Markets. Cineworld had also been highly leveraged, having largely funded its acquisition of Regal Entertainment in 2018 through debt.

“Today the company confirmed they will be assessing their liquidity options, and it plans to update the market on the resumption of business in due course,'' he said. “It seems that Cineworld is hunkering down and they are holding onto their current liquidity position, with the view to probably having a reduced service when they re-open.''

Dr. Lori: Play 'Dumpster or No Dumpster' with your family's clutter [art and antiques column]

With Regal Manor and Kendig closing, here's where to watch movies in Lancaster County

Regal Cinema has been a mainstay in Lancaster County's movie theater world since it opened in 1999.