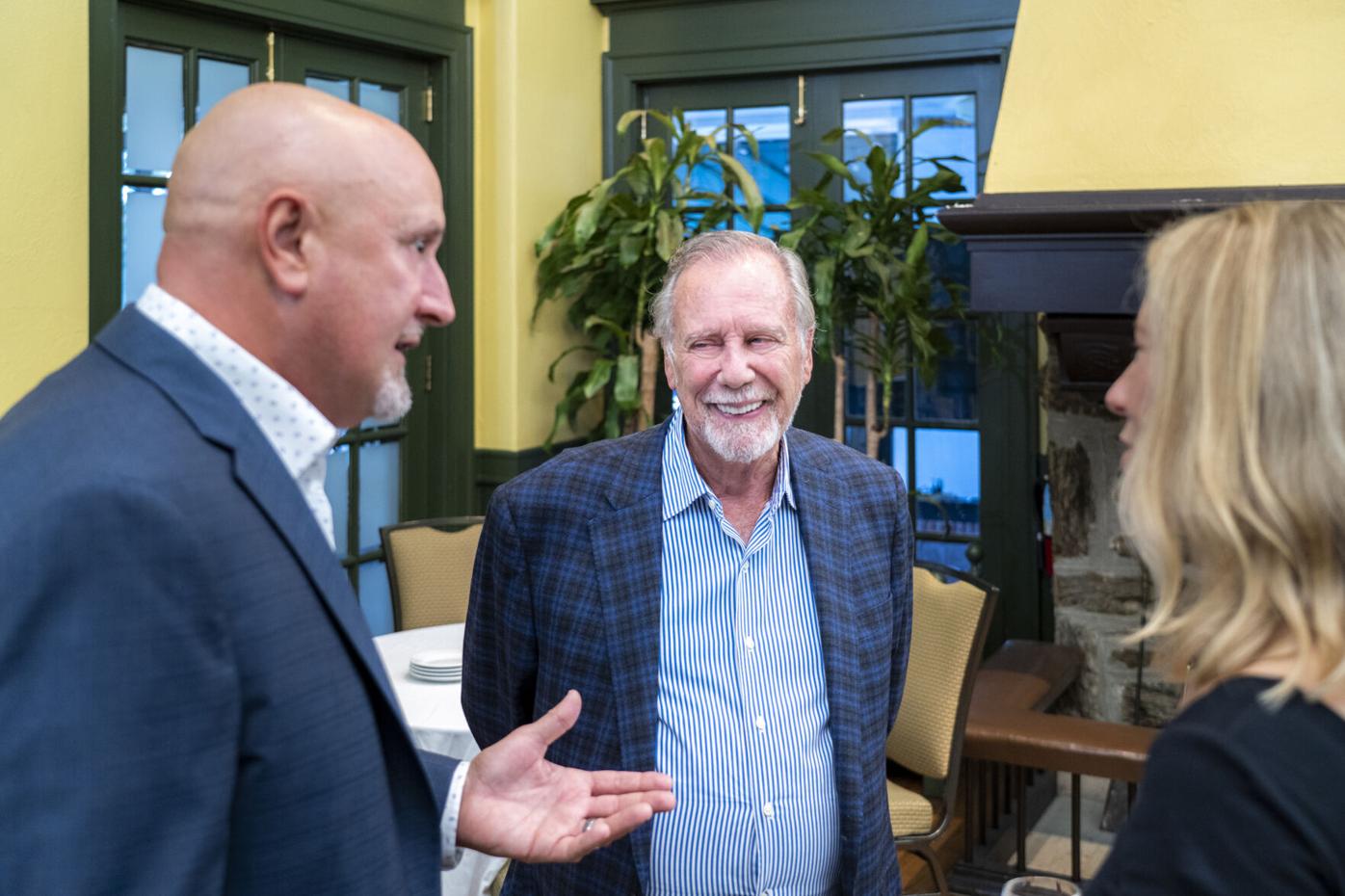 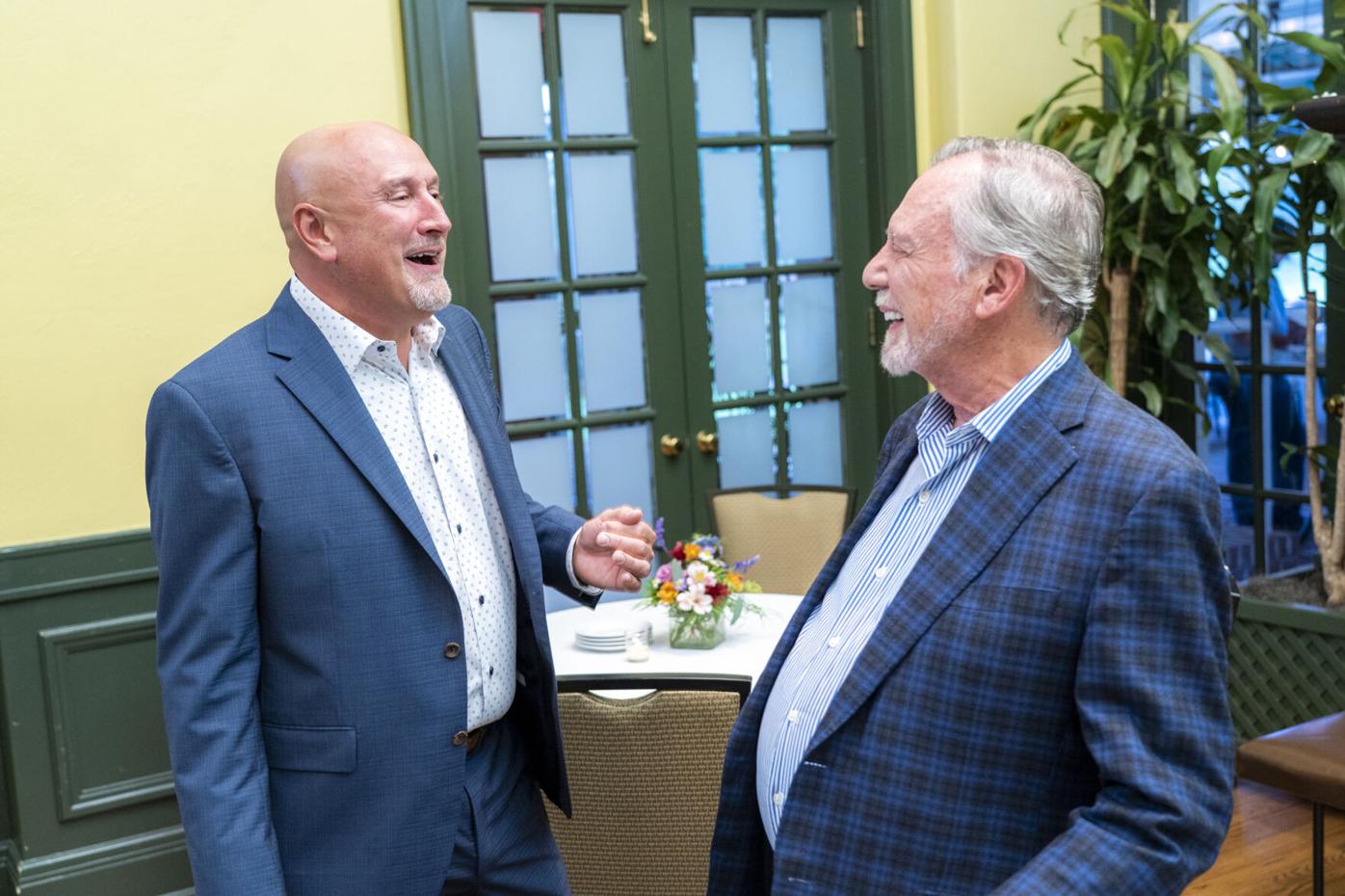 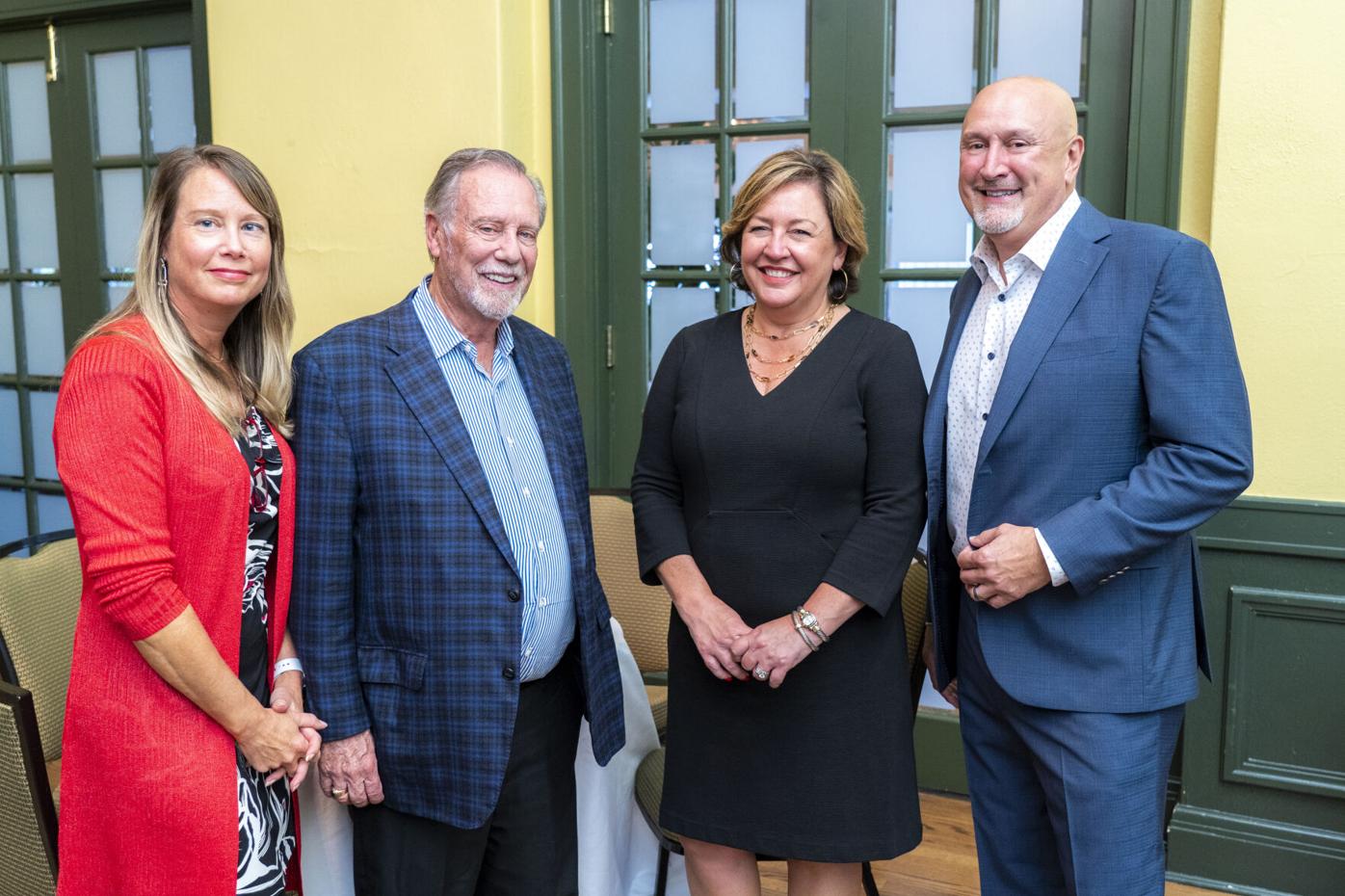 With a donation that cements a local philanthropic partnership and sharpens its focus on grant making in Lancaster County, the High Foundation has given $65 million to the Lancaster County Community Foundation for a new donor-advised fund.

The High Foundation staff and board will continue to make final decisions about how grants are made from the new fund, but say they hope to benefit from the knowledge and input of the community foundation’s 12-member staff. The High Foundation’s executive director is its only staff member.

“Philanthropy is a difficult thing,” High said. “You can do damage with philanthropy that’s ill focused. If all you’re doing is creating entitlement and dependency, that’s not a move forward. You have to find ways to come alongside and be a catalyst, help empower, enable and support.”

The High Foundation donation is the largest-ever one-time gift to the Lancaster County Community Foundation, which for 2020 reported $141 million in net assets in its audited financial statements.

“This High Foundation fund is an investment in the future of Lancaster County,” said Tracy Cutler, executive vice president of the Lancaster County Community Foundation. “We can’t sit here today and know what it’s going to look like in 50 years or 75 years, but what we can be is sure that this investment and these dollars will continue to catalyze and influence change.”

High Foundation is a philanthropic nonprofit organization that is funded by members of the High family, owners of the High companies — High Industries, High Real Estate Group and their affiliates. Dale High’s father, Sanford, began the Lancaster-based firm in 1931 with the founding of High Welding, which became High Steel Structures.

Today, the High companies have about 1,900 employees — two-thirds of whom are employed in Lancaster County — and annual revenues of $660 million.

While the High Foundation would have continued to make grants with this money on its own, doing it now through the Lancaster County Community Foundation locks up the funds to be used exclusively in Lancaster County since the community foundation’s charter directs giving here.

“If you’re connected to Lancaster County --and no matter what level of resources -- we can help you leave a legacy,” Bressi said.

Dale High echoed that sentiment, saying the possibility of encouraging others to consider setting up legacy funds focused on the long-term future of Lancaster County was a major motivation for transferring the $65 million.

“We can’t have that same impact only in funding our own private foundation,” he said. “It doesn’t send the same signal in terms of, ‘Hey, here’s a path you might want to consider.’”

The most recent IRS Form 990 filing available for High Foundation is from 2019, and shows $60.7 million in total assets. Without directly answering the question of how much money the High Foundation has left after the $65 million donation, Stauffer said it will continue to be funded so it can operate as a strong, grant making organization on its own.

Dale High reinforced that commitment, saying “we absolutely intend to contribute to the High Foundation and continue it as a separate, strong foundation. … We certainly have some plans in place to make that happen.”

Industrialist S. Dale High: It's been a wonderful 53-year career

When S. Dale High was in junior high school, he would spend Saturday mornings at his father’…

ExtraGive breaks fundraising record; here’s how much was donated

By the time the clock struck midnight at the end of this year’s Extraordinary Give, there wa…

Extraordinary Give arrives as many nonprofits struggled with fundraising; 'It's really important this year'

Last year, Water Street Mission topped the Extraordinary Give leaderboard with $460,000 in d…