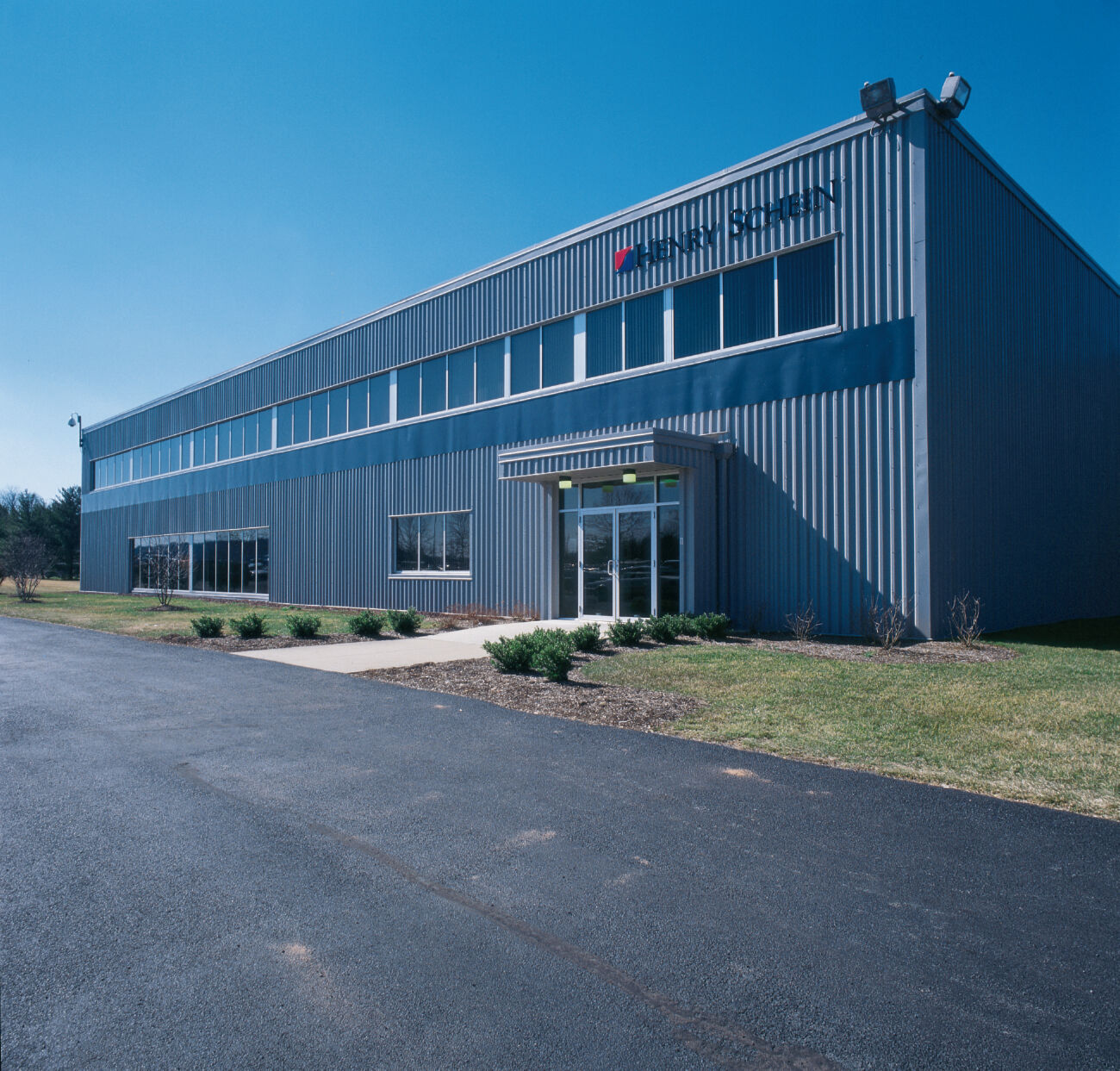 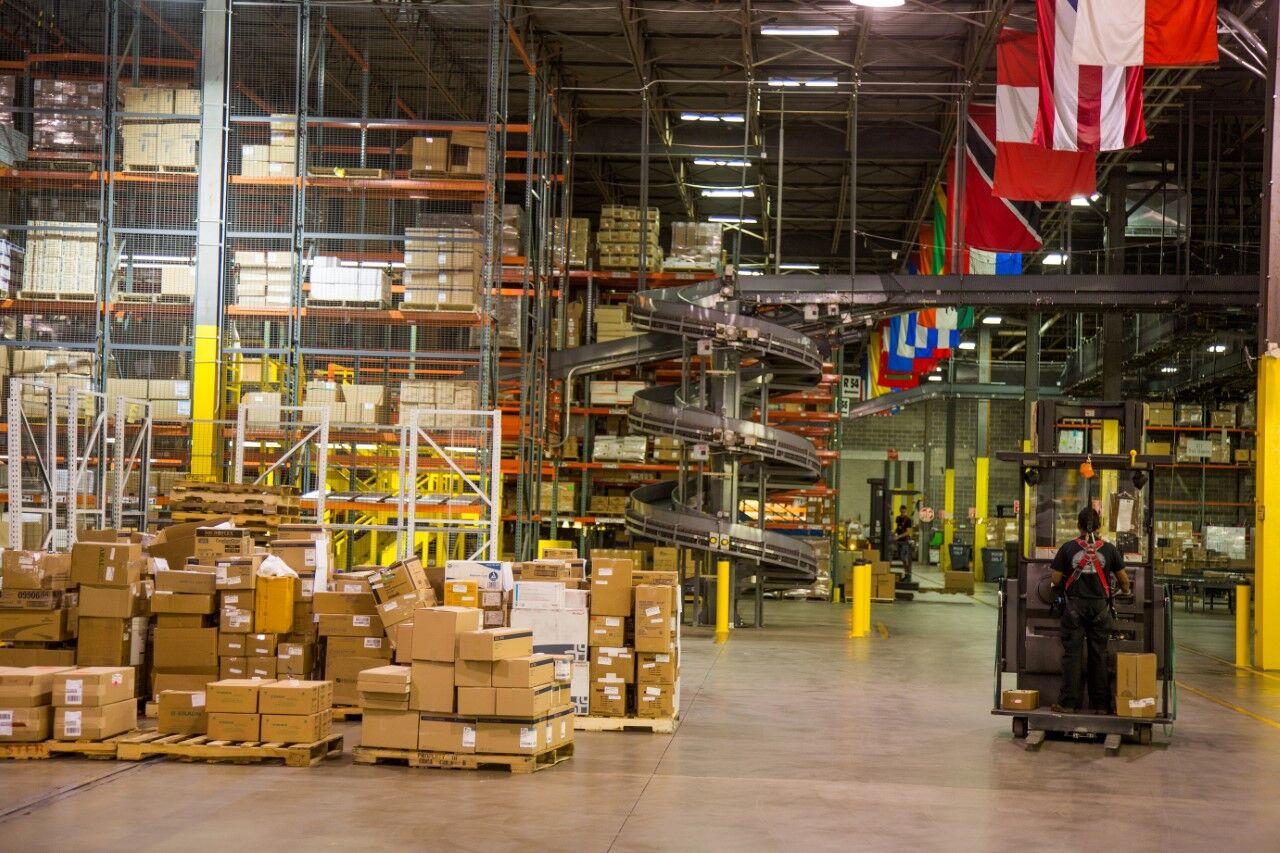 This photo shows the interior of the Henry Schein distribution center.

This photo shows the interior of the Henry Schein distribution center.

Exeter Property Group paid $60.0 million for the 84.5-acre property, including the 627,000-square-foot building, in a transaction recorded in the Lancaster County Courthouse on July 16. Most of the Weaver Road property is in East Cocalico Township. A small portion is in adjoining Denver Borough.

Exeter did not respond to several messages from LNP | LancasterOnline.

The price blows away the $22.8 million paid in 2001 by the prior owner, SK Realty Management, according to courthouse records. SK Realty is a New York-based industrial real estate investor that specializes in distribution centers in the Northeast and Midwest.

However, on a section of its website devoted to its “Opportunistic Investments,” SK Realty shed some light on why the building’s value went up. SK Realty said that when it acquired the building, the structure was shared by Henry Schein and a second tenant whose lease was priced below market rate.

SK Realty said it negotiated an early lease termination with the second tenant, allowing Henry Schein to expand into the entire building, boosting the amount of rental revenue the property generated and, therefore, its value.

That long-term deal presumably made the property more valuable, because it assures the owner of a steady, long-term flow of rental income at current market rates. LNP | LancasterOnline previously reported on the shortage of available industrial space here.

Local industrial Realtors note that industrial-space rents have increased dramatically due to high demand for space across the region.

The owner also can justify a higher rent, and a higher price when it’s time to sell, by improving a building’s value with renovations. SK Realty has done exactly that, spending a total of $1.25 million on a total of seven renovation projects since 2003, borough records show. Most notably, SK Realty spent $800,000 to replace the building's roof and roof membrane in 2017, according to the borough.

Henry Schein is the epitome of a blue-chip tenant. A Fortune 500 company with annual revenue of $10.1 billion, Henry Schein is the world’s largest supplier of medical and dental products for office-based practitioners worldwide, serving more than 1 million customers. It’s based in Melville, New York, on Long Island.

The arrival of a new landlord will have no impact on the Henry Schein operation, Hill said. The company employs more than 350 people there who ship supplies across the Northeast United States.

Henry Schein began operating in Denver in 1998, a year after the building’s original occupant, F.W. Woolworth, closed its mid-Atlantic distribution center there, idling all 274 employees. The center had opened in 1975.

The next time you're in the doctor's office, look around.

In a classic illustration of supply and demand, a shortage of industrial space in Lancaster County is continuing to make industrial buildings …