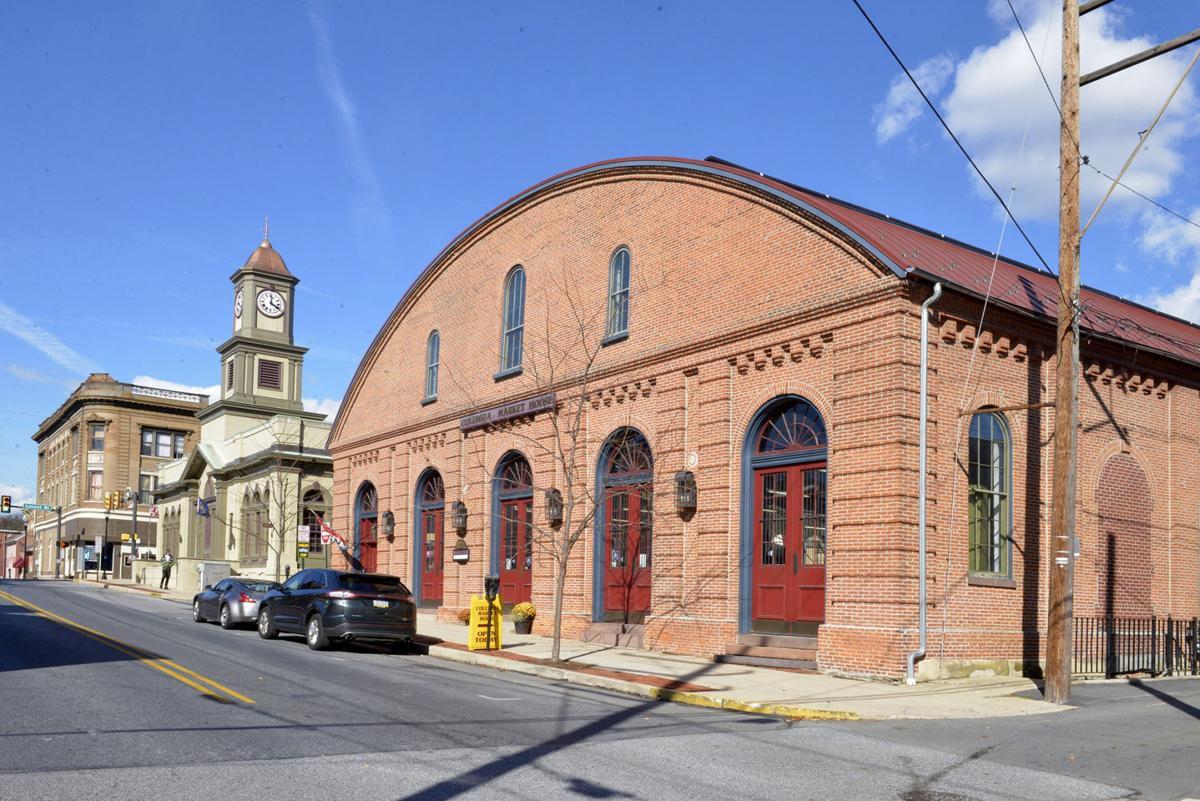 The Columbia Market House will undergo a $2.1 million renovation. 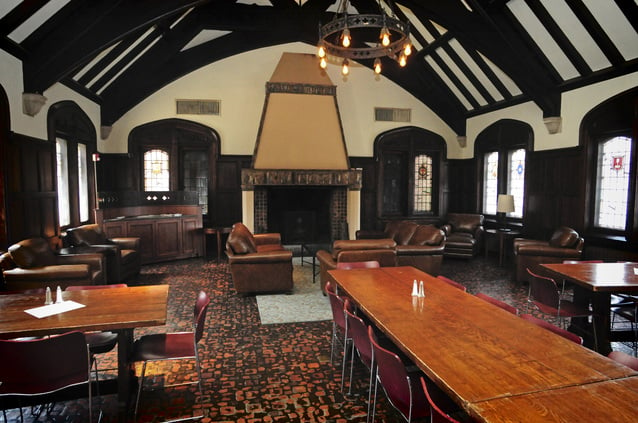 Since 2013, Gypsy Kitchen has operated a restaurant in Dietz Hall Refectory at Lancaster Theological Seminary.

The Columbia Market House will undergo a $2.1 million renovation.

Since 2013, Gypsy Kitchen has operated a restaurant in Dietz Hall Refectory at Lancaster Theological Seminary.

Gypsy Kitchen, which now operates a restaurant at Dietz Hall Refectory at Lancaster Theological Seminary, will be closing in late December and then moving to the soon-to-be-renovated Columbia Market House.

Opened in March 2013, Gypsy Kitchen has used the dining room at the seminary at 555 W. James St. for a restaurant that is open for weekday lunch and weekend dinners, as well as special events. Gypsy Kitchen offers a rotating menu of American and international dishes.

Ed Diller said the fierce competition in Lancaster for restaurant customers is prompting the move to Columbia. The restaurant’s last day in Lancaster will be Dec. 23.

In Columbia, Gypsy Kitchen will be the the anchor restaurant inside the historic market house where major renovations are slated to begin in January. With construction expected to last eight months, Diller said he is planning to open in late summer or early fall.

Columbia Borough is partnering with CHI St. Joseph Children’s Health to revamp the Columbia Market House building and reinstate a farmers market with a restaurant.

The Gypsy Kitchen restaurant in Columbia will have seating for around 100, compared to around 60 at full capacity at the seminary.

Gypsy Kitchen is owned by Ed Diller and his wife, Ellen. In the 1978, Ed Diller founded Jethro’s Restaurant &Bar, where he met Ellen.

Penn State-Ohio State preview: Is there an argument against the obvious?

ExtraGive seeks musical submissions, here's how to get involved

Crunch Fitness has opened a gym in the former Bon Ton Furniture Gallery, which closed in August 2018.

Bass Outlet, which has had a store at Rockvale for more than 30 years, will close there Dec. 28.

A nonprofit child care center offering income-based discounts for those who live in Columbia Borough has set a June 1 start date.

An initiative by a local nonprofit will cover pre-kindergarten tuition for 20 Columbia families and award up to 10 $5,000 scholarships to some…