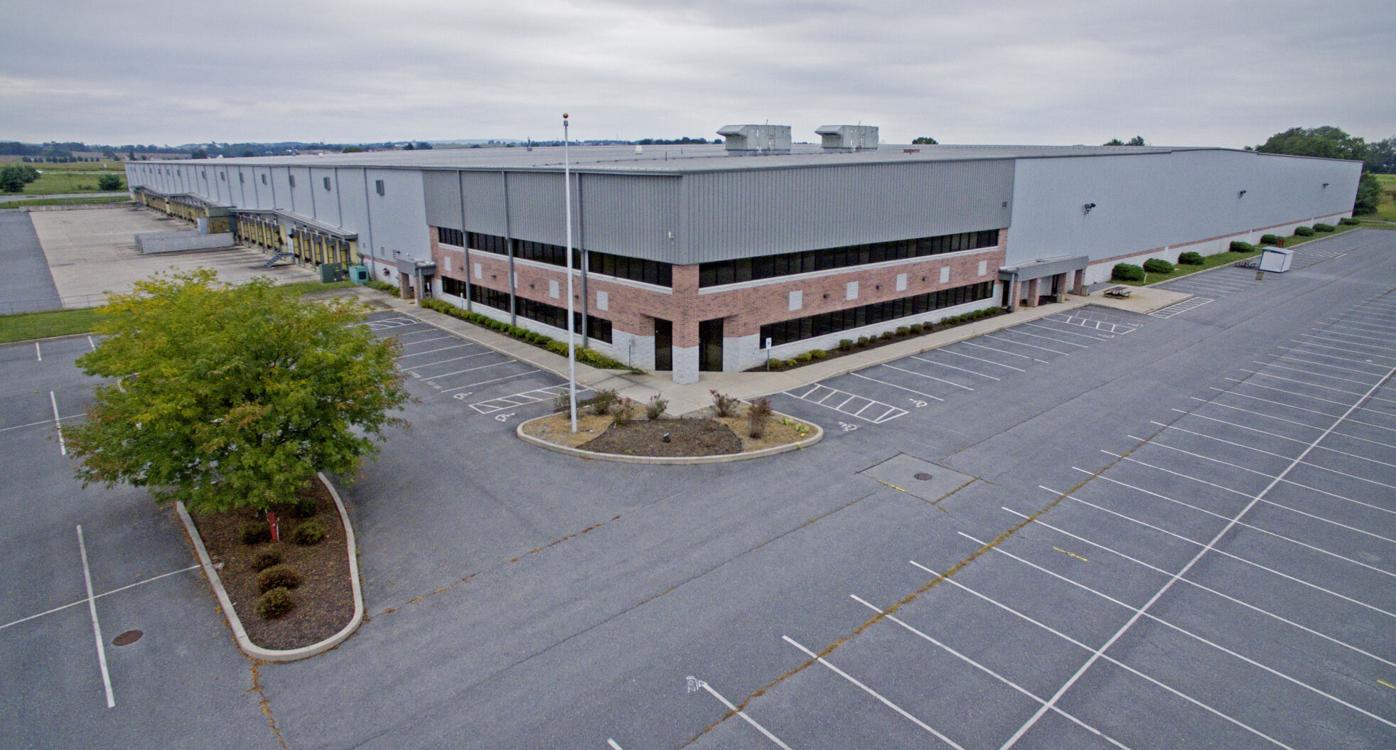 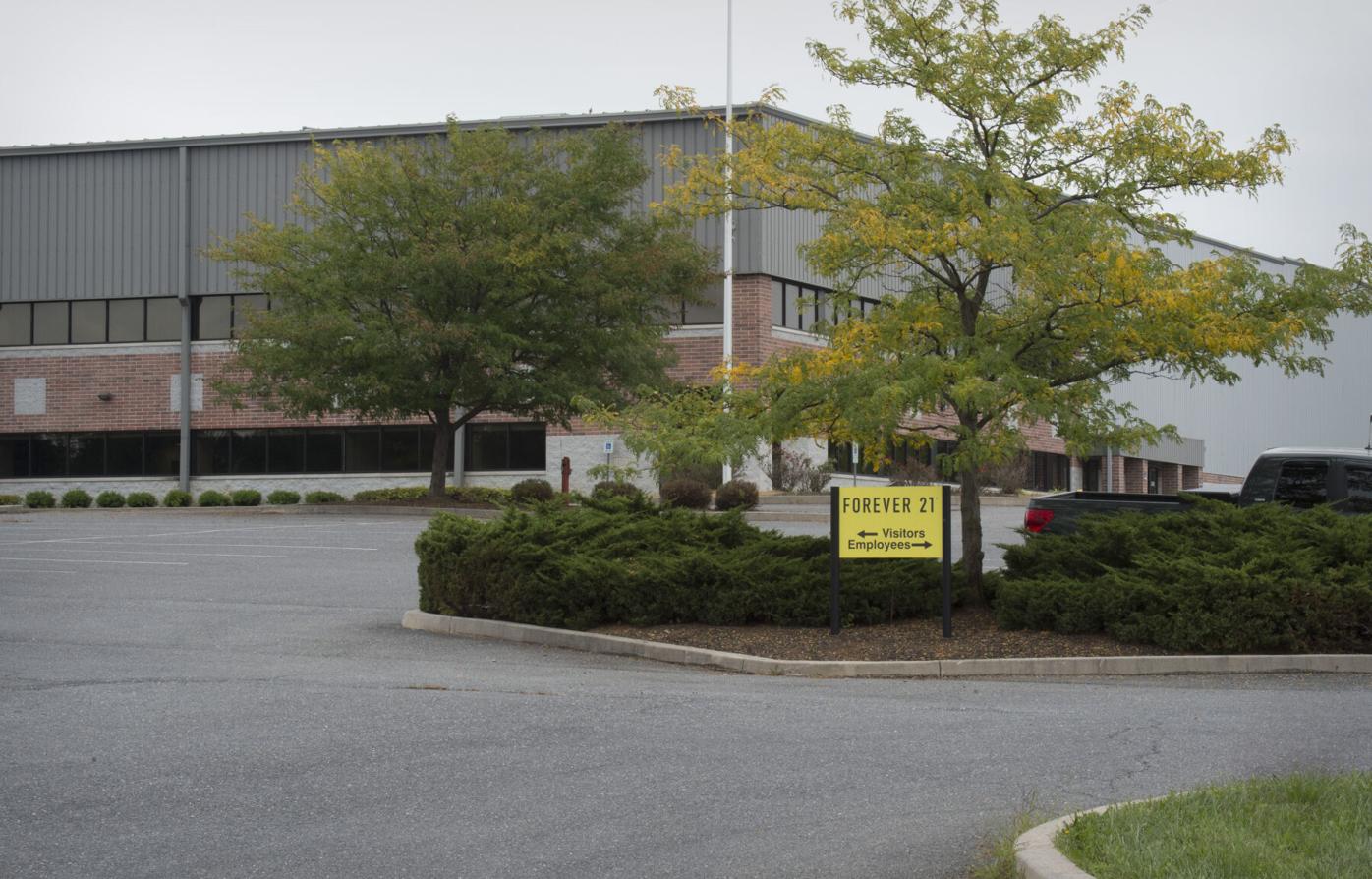 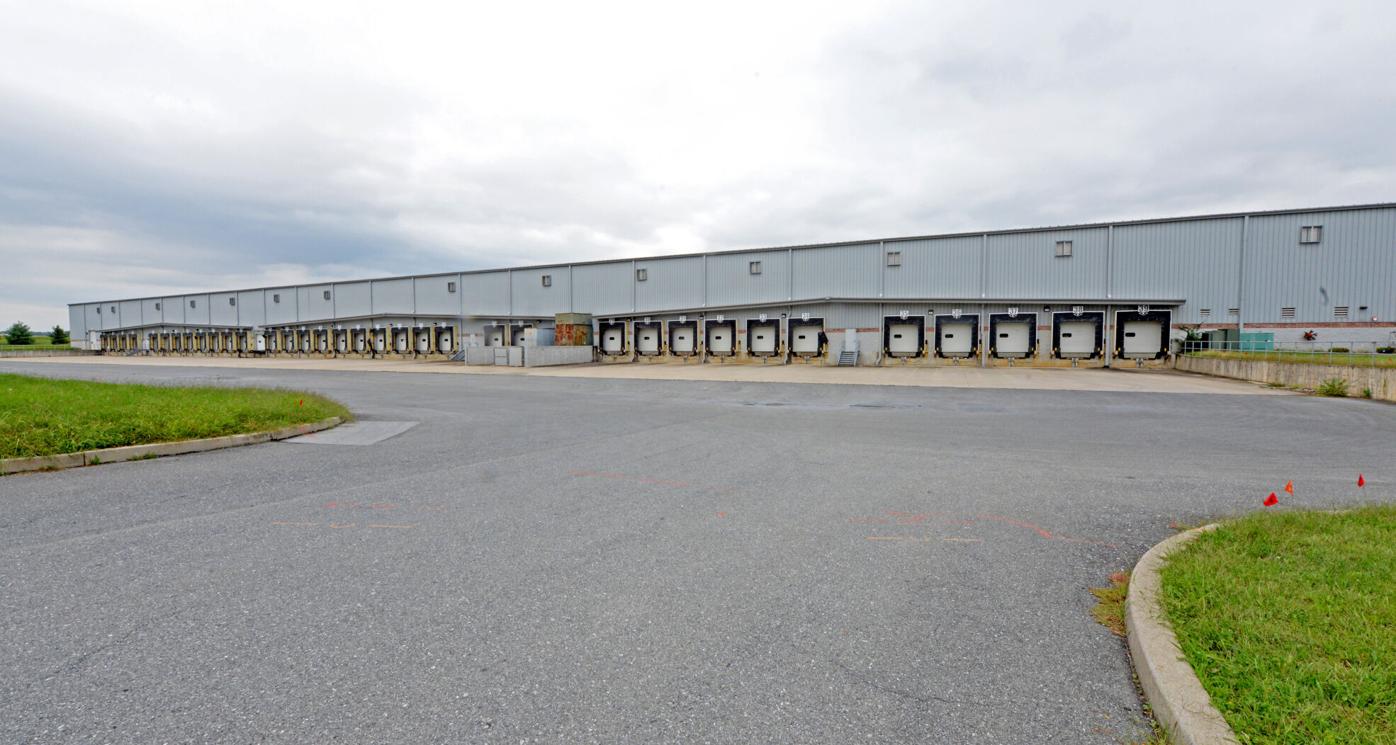 A large vacant distribution center near Mount Joy might become a fulfillment center for “an internationally recognized ecommerce company,” creating 300 jobs and relocating another 100 there.

Robert Redcay, the owner of the 414,000-square-foot building, has applied for a $1.02 million state grant to pay half of the cost of modifying his building for the unidentified potential tenant.

In his application for a Redevelopment Assistance Capital Program grant, Redcay says his Rapho Township building is a “finalist” in the mystery firm’s search for a new site. It’s not known how many other sites are being considered.

A decision will have to come soon to meet the project timeline given in the application. The document says the building modifications will take three months and the unidentified firm wants to begin operating the new fulfillment center “in early 2021.”

Redcay said Friday he was not able to reveal the firm’s identity because he had signed a nondisclosure agreement. The application does drop a few clues, however, in addition to describing the firm as “an internationally recognized ecommerce company.”

“If successful, this new fulfillment center will transfer 100 jobs from a neighboring municipality, and hire another 300 new employees to run this critically important logistics operation,” it says.

Jim Caldwell, interim township manager, said he did not know the name of the firm.

The immense building – roughly the size of two Walmart supercenters – at 1156 Four Star Drive is along Route 283, near the Esbenshade Road exit. The building has stood vacant for four years.

Ecommerce fulfillment centers fill orders placed by shoppers online. The centers pick merchandise off  shelves, put the items in boxes or shipping envelopes, and load the boxes and envelopes in trucks for delivery to the shoppers.

The potential arrival here of another large ecommerce fulfillment center underscores how important that sector has become to the county economy in the past seven years, dating back to when Urban Outfitters began to consider Gap for such a facility.

Ecommerce fulfillment centers are popping up here for the same reasons that the county is a hub for distribution centers, which ship goods to stores, rather than homes -- the county is close to major population hubs and has major roads connecting the county to them.

Lancaster County now has two massive ecommerce fulfillment centers, Urban in Gap as well as Nordstrom in Elizabethtown, plus several smaller ones, such as those operated by Jay Group in Lancaster and Grove Collaborative in Elizabethtown.

Interestingly, the delivery station has about 100 employees and its location, West Donegal Township, is “a neighboring municipality” of Rapho Township. Amazon declined to comment, saying it "has a policy of not commenting on rumors or speculation."

Redcay has brought two major tenants to his building in the past 16 years, according to LNP | LancasterOnline files.

Childcraft Education, a maker of wooden school furniture, was its original tenant, opening there in 2004. It shipped its own products as well as educational supplies for its owner, School Specialty. The operation closed in 2013, idling 148 workers.

Next came Forever 21, a clothing retailer for teen girls and young-adult women, which opened there the following year. But Forever 21 shut the site’s ecommerce fulfillment operation in 2015, idling 200 workers, and its distribution center function in 2016, laying off its last 61 employees.

To prepare the building and its 30-acre property for the ecommerce operation, Redcay told the state he would replace 1,200 lamps and 25 ballasts with better lamps and ballasts, add enough package-pickup stalls to serve 300 delivery vans and boost the parking lot to 400 spaces.

The application did not discuss the traffic impact of the fulfillment center.

A spokeswoman for the state grant program said state officials have yet to decide when the recipients will be announced.

Amazon announced Tuesday it will expand its delivery operation here by opening a second delivery station in a sprawling, vacant distribution c…