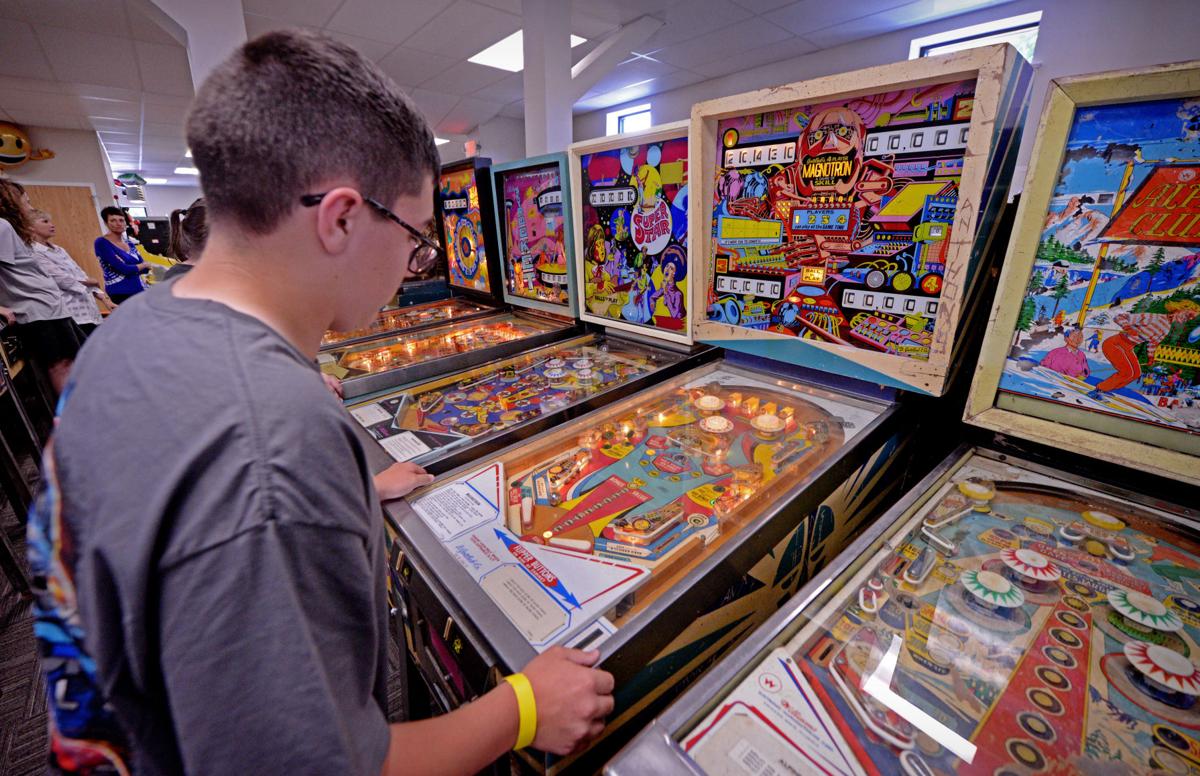 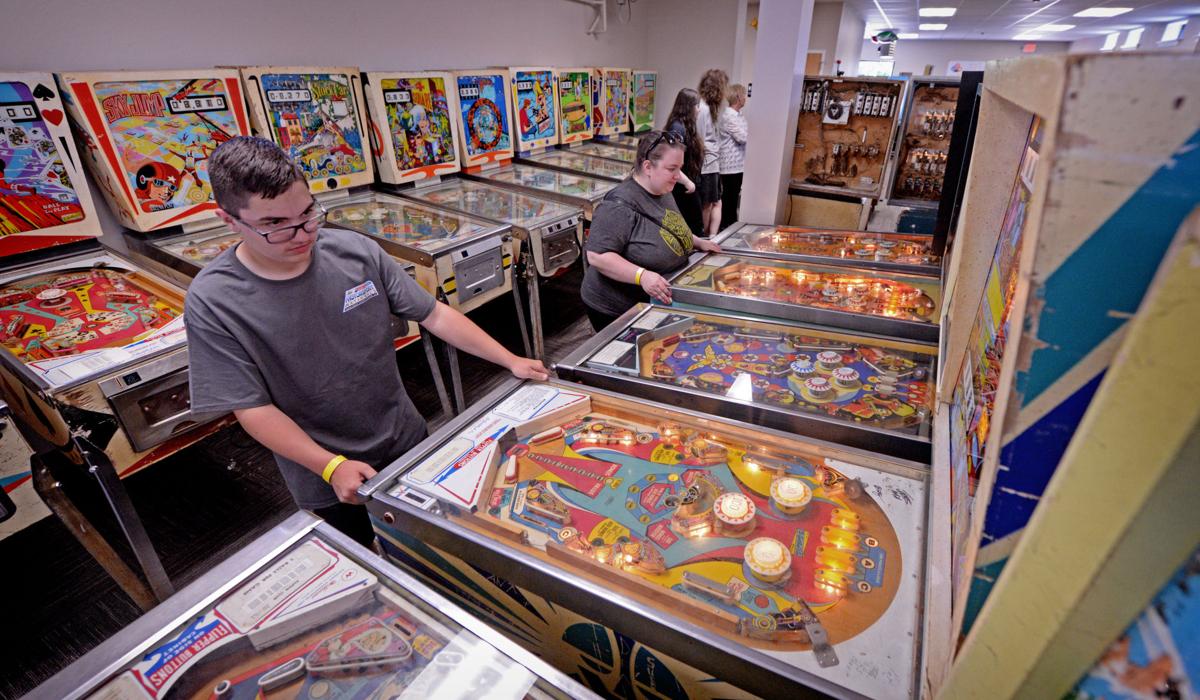 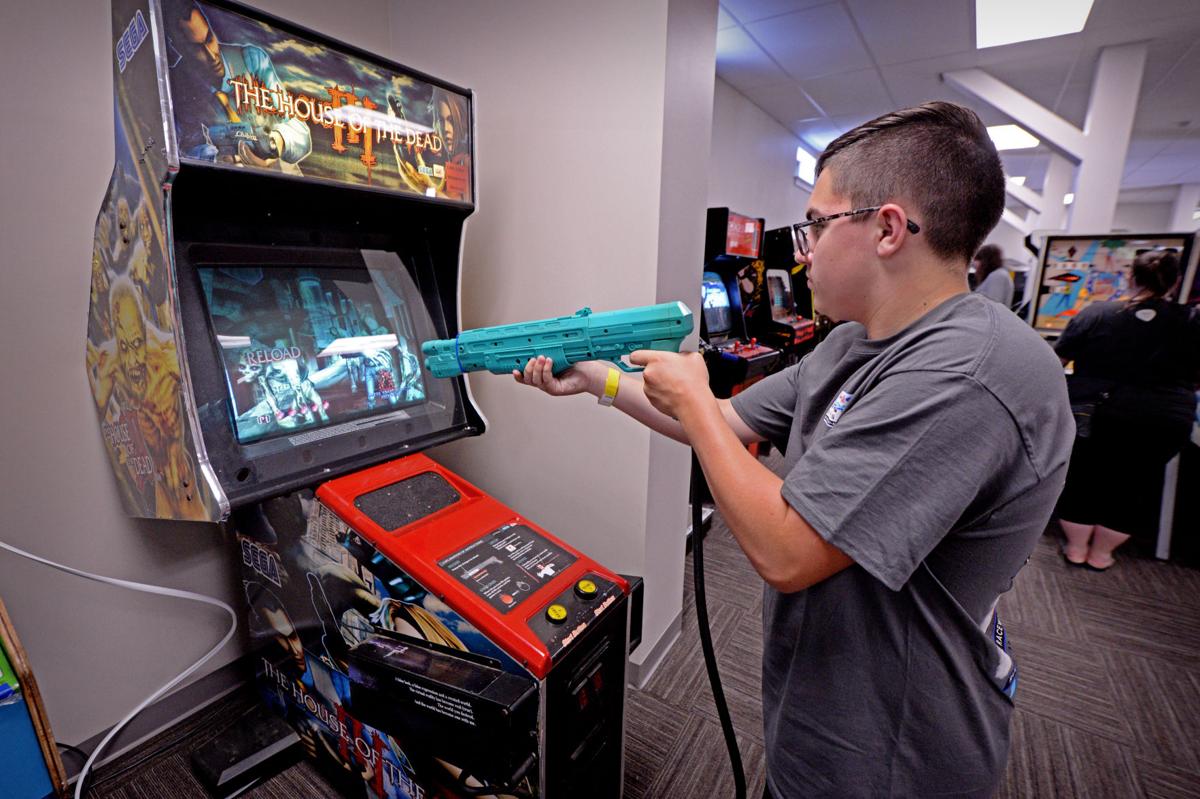 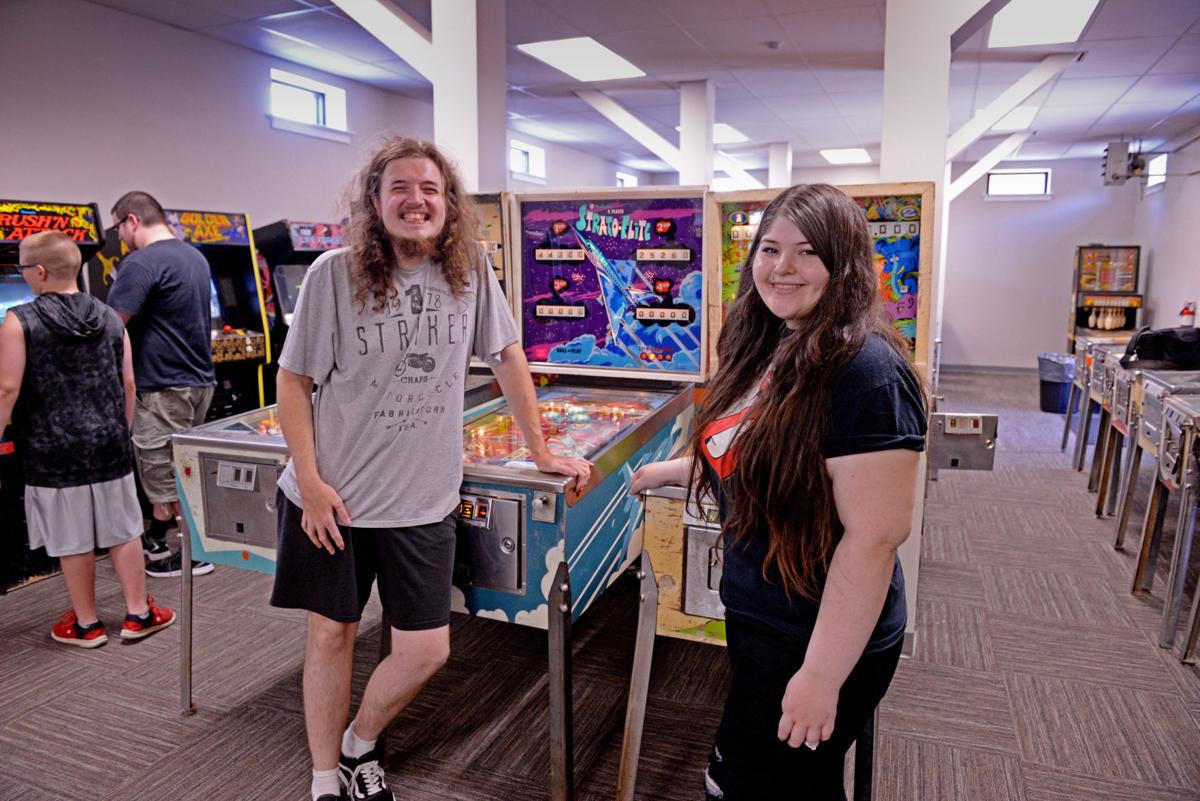 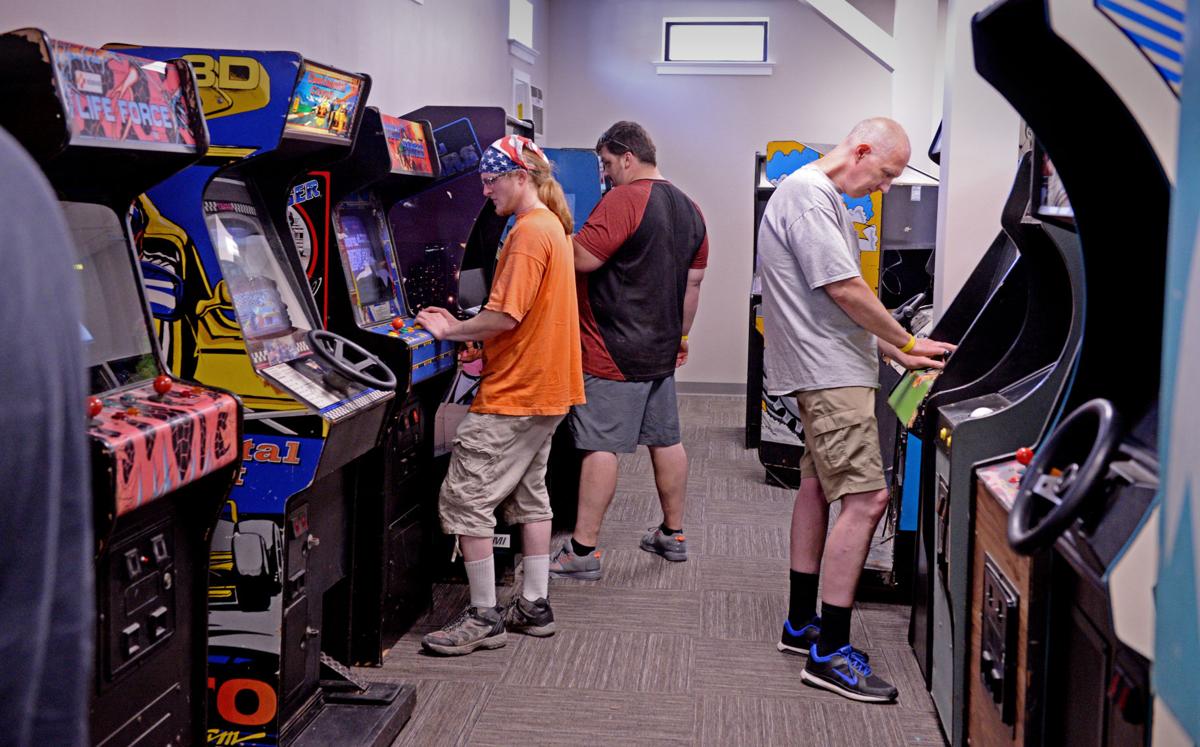 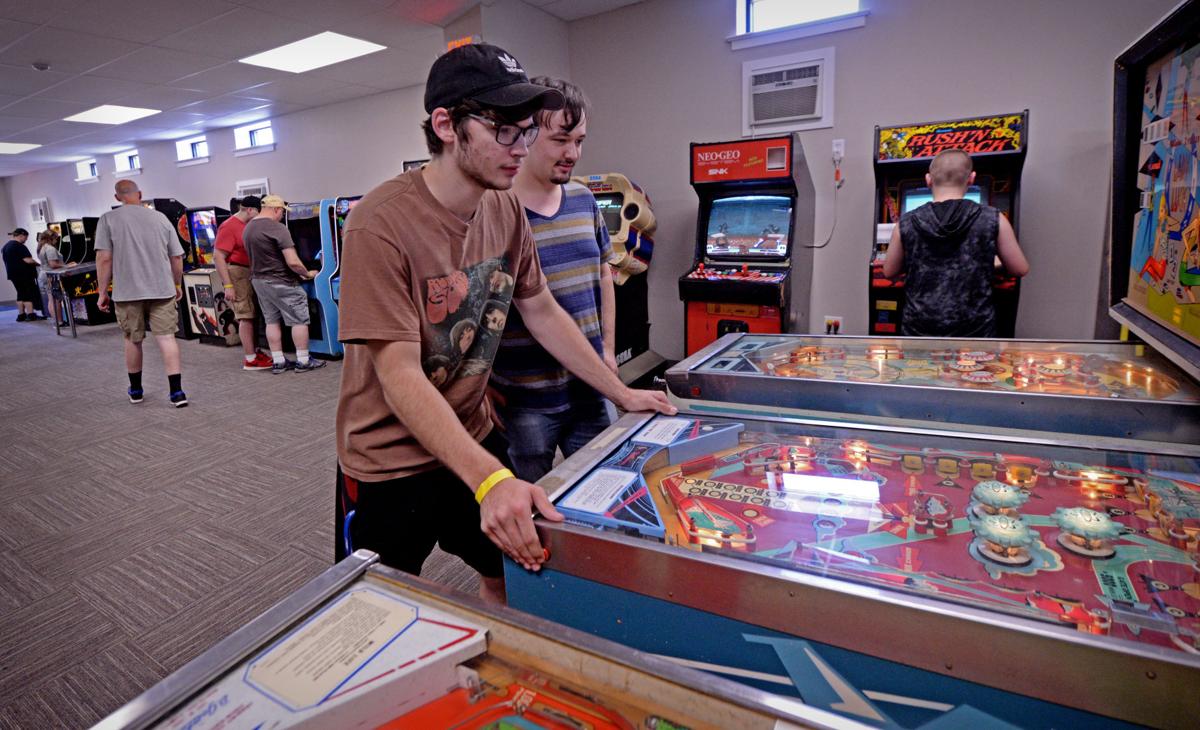 Located behind Royer’s Pharmacy, the arcade takes a 3,000-square-foot space at 27 N. State St. that is the former home of The Art of Recycle.

Owned and operated by Steven Van Splinter Jr. and his fiancee, Mallorey Reese, Gameseum has around 80 arcade and pinball games.

A few games and some pinball machines were still being set up during the first week after the arcade’s June 29 opening.

Gameseum charges $7 for 30 minutes of play, $10 for an hour and $25 for a daylong pass. It also sells some drinks and prepackaged snacks.

Nearly five years ago, Van Splinter began buying the arcade games and pinball that make up the Gameseum collection. Most of the games didn’t work when he bought them so Van Splinter taught himself how to repair them. He decided to open an arcade once his collection hit 80.

Want to play vintage arcade games? Check out these 6 spots in Lancaster County and beyond

Hours: Noon to 10 p.m. Sunday through Thursday, noon to midnight Friday and Saturday.

Charming Charlie to close all its stores, including one at Park City Center

Charming Charlie has filed for bankruptcy and will be closing all 261 of its stores, including one at Park City Center.

A marketplace with vendors of vintage and handmade goods is slated to open this fall in Manheim.