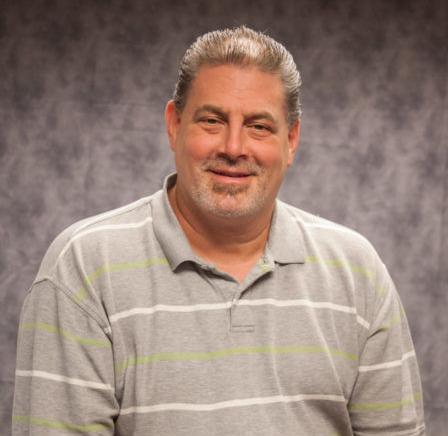 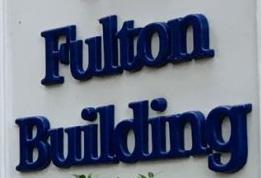 The Penn Square headquarters of Fulton Financial and its Fulton Bank.

The Penn Square headquarters of Fulton Financial and its Fulton Bank.

Fulton Bank on Tuesday accused the former CEO of Worley & Obetz of carrying out “a massive bank fraud” while illegally pocketing “in excess of $1 million.”

The allegations were in a complaint filed in U.S. Bankruptcy Court that asks the court to decide whether former CEO Jeffrey B. Lyons and his wife Julie can withdraw a $155,000 certificate of deposit from the bank.

Though the company and its attorney have publicly accused Lyons of fraud before, Fulton’s seven-page lawsuit provides the first description of what Lyons allegedly did.

Lyons has not been criminally charged with any wrongdoing. The Lancaster County district attorney’s office and the FBI have declined to say whether they are investigating Lyons.

The bank’s court action came the same day that its parent company, Fulton Financial, said its loss on $48 million in loans to Worley & Obetz totaled $29.1 million after tax. Fulton had warned six weeks ago that the hit was coming, predicting it would be as much as $32 million after tax.

Worley & Obetz, a Manheim-based energy company, announced more than 100 layoffs in mid May, implying that an unspecified fraud by Lyons was to blame.

Lyons was terminated for cause shortly before the company announced its cutbacks, when he failed to attend a meeting with a large commercial customer to discuss its payments to Worley & Obetz.

Worley & Obetz planned to go forward as a downsized company. But its lenders — led by Fulton — balked at its reorganization plan and the company abruptly closed June 4.

Worley & Obetz co-owner recalls the day his company fell apart; his CEO skipped a meeting, turned off his cellphone and went missing

In Tuesday's filing, Fulton alleges that Lyons gave the bank “fake account receivables” for at least the past four years. Accounts receivable are amounts of money owed by customers.

Based on the bogus accounts receivable, Lancaster-based Fulton “extended millions of dollars of loans to (Worley & Obetz) and its affiliates” during those four-plus years.

At the same time, Lyons “received directly or indirectly in excess of $1 million of transfers from (Worley & Obetz),” the bank alleges.

Fulton also alleges that Lyons did not act alone — another new detail disclosed by the complaint.

According to Fulton, the fraud was conducted by Lyons “and others working with Mr. Lyons.” The complaint does not specify the number of participants or their roles.

Fulton says that the CD was opened by the couple in 2009. The bank says it froze the CD on May 21, upon learning that Lyons had been terminated for carrying out the alleged fraud.

“Thereafter, Mrs. Lyons periodically attempted to withdraw some or all of the funds on deposit in the Account,” the bank says.

Court-appointed trustee Christine C. Shubert, whose job is to make sure that Worley & Obetz’s case follows the bankruptcy law, wants to keep the CD out of the hands of the couple.

In a letter to the bank, Shubert’s attorney says, “(T)he Trustee believes she has significant claims against Mr. and Mrs. Lyons relating to ... fraudulent transfers made from the Company.”

The one-paragraph letter does not specify the amount of the alleged “fraudulent transfers” — a term that refers to the illegal transfer of assets to hide them from people or entities that are owed money.

With both the trustee and the couple wanting the $155,000, Fulton is asking the court to decide where the money should go.

Here's a look at the most-read stories on LancasterOnline.com between July 16 and July 22.

The devastating impact of Worley & Obetz’s alleged internal fraud on its workforce has been frequently reported.