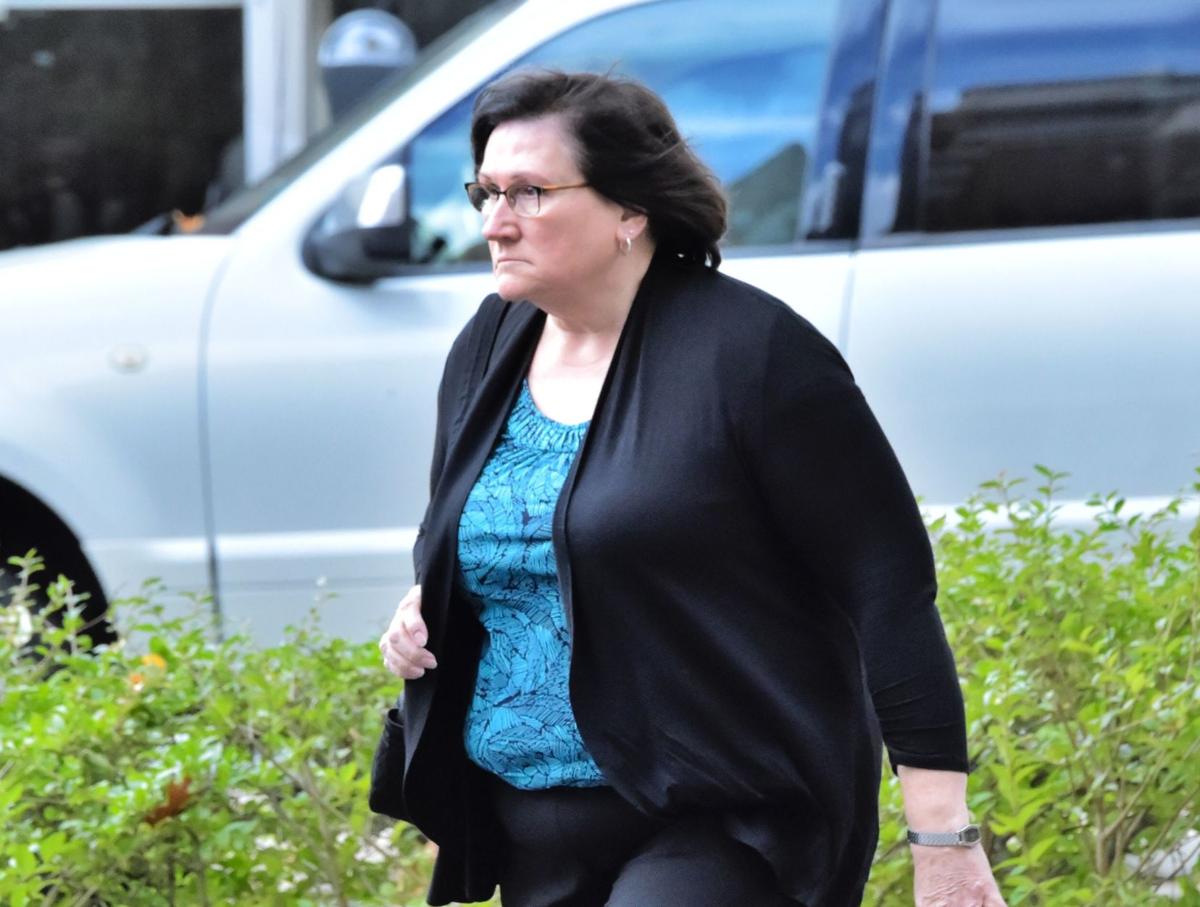 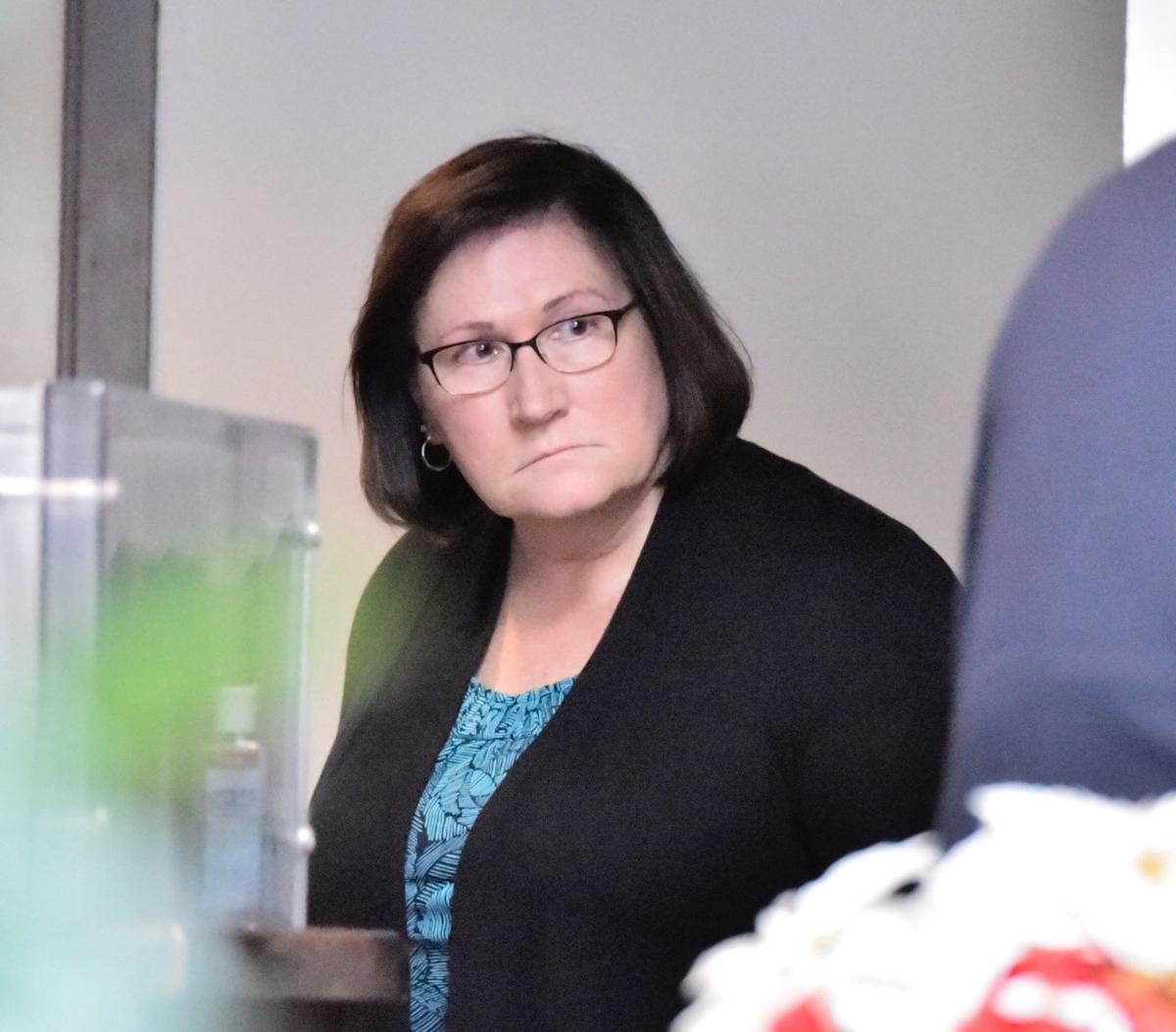 Karen Connelly, 65, of Manheim, pleaded guilty to one count of bank fraud for her role in a scheme that fooled Fulton Bank into lending the company $74 million over 15 years.

But the scam was uncovered in May 2018, leading to the company’s collapse three weeks later. All 270 employees lost their jobs.

U.S. District Judge Jeffrey L. Schmehl set Connelly’s sentencing for Feb. 13. Until then, Connelly, a graduate of Manheim Central High School and Lancaster Business School, is free on a $25,000 bond.

As part of the plea agreement, Connelly agreed to pay restitution of $26.5 million to Fulton Bank, the victim of the fraud.

Prosecutors say former CEO Jeffrey B. Lyons instigated the scheme largely to hide the company’s losses and keep the business open. He pleaded guilty on Oct. 25 to one count of bank fraud and one count of tax evasion.

Wright is seeking a sentence of 19 1/2 to 24 years for Lyons. He’ll be sentenced Feb. 18. As part of a plea agreement, Lyons agreed to pay restitution of $55.4 million to Fulton Bank.

As Wright described it, Connelly played an integral role in the scheme, which ran from 2003 to 2018.

The process began with Connelly giving Lyons the true numbers for each Worley & Obetz division, such as its revenue, cost of goods sold, profit or loss, accounts receivable (amounts owed by customers) and other data.

Lyons next told Connelly what he wanted the numbers to be. Connelly then produced a set of financial documents containing the “grossly inflated” figures dictated by Lyons. She also added entries to the company’s books to support the bogus documents.

Lyons took the fake documents to his monthly meetings with Fulton, according to Wright, an assistant U.S. attorney.

After Connelly retired in December 2015, she took a Worley & Obetz computer to her house and continued to generate falsified documents for Lyons.

Prosecutors allege Connelly handed off her role in the fraud to her successor, Judith Avilez, in July 2016, after Connelly and Lyons invited her to Connelly’s house to train her on the procedure.

Avilez also has been charged with bank fraud; she has pleaded not guilty. Her trial recently was postponed from December to March. Avilez is free on a $50,000 bond.

In addition to showing Fulton the bogus financial documents, Lyons showed the bank a drastically altered version of Worley & Obetz’s contract with its biggest customer, Giant Food Stores. But neither Connelly or Avilez are accused of helping to generate that document.

According to Wright, Fulton “relied upon” the bogus documents and contract in deciding to loan more and more money to Worley & Obetz.

Wright told the court during Lyons’ hearing that the main purpose of the fraud was to get money to pay basic operating expenses, including wages and interest due on the loans, and to fund expansions while the company was actually unprofitable.

“It kept the doors open,” Wright told LNP after the hearing.

As has been previously reported, the scheme was uncovered in May 2018 when Lyons skipped town rather than go to a meeting with another company executive and a representative of Giant.

Lyons knew that when the Giant representative heard how much business Lyons claimed Worley & Obetz was doing with Giant, the fraud would be exposed. Lyons was fired that day.

But discovery of the scam unplugged Worley & Obetz’s financial lifeline, causing the company to quickly fold.

Jeffrey B. Lyons was living the high life — a $925,000 house, five investment properties, a vacation house near the beach, a country club memb…

READING – A former controller at Worley & Obetz on Tuesday admitted she helped its CEO at the time sustain his $66.7 million bank fraud to…