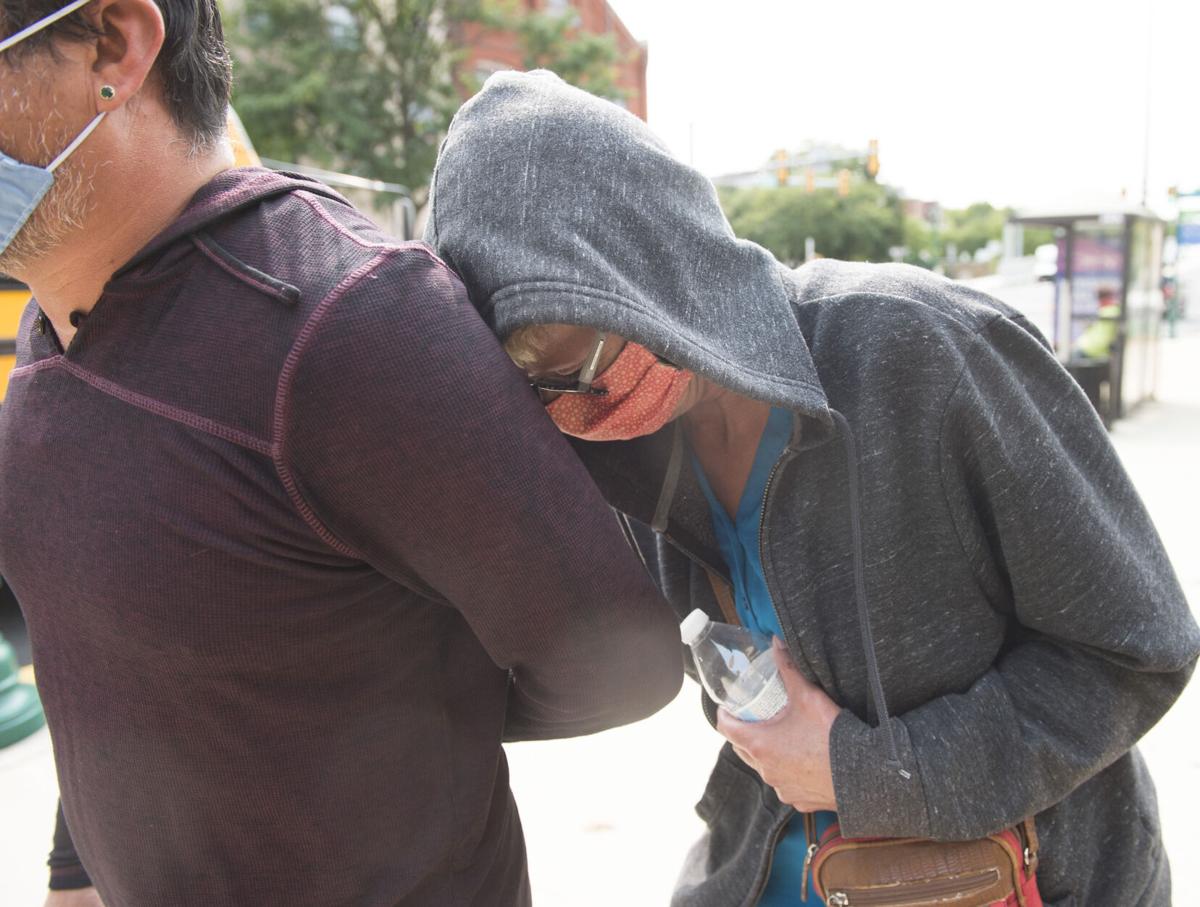 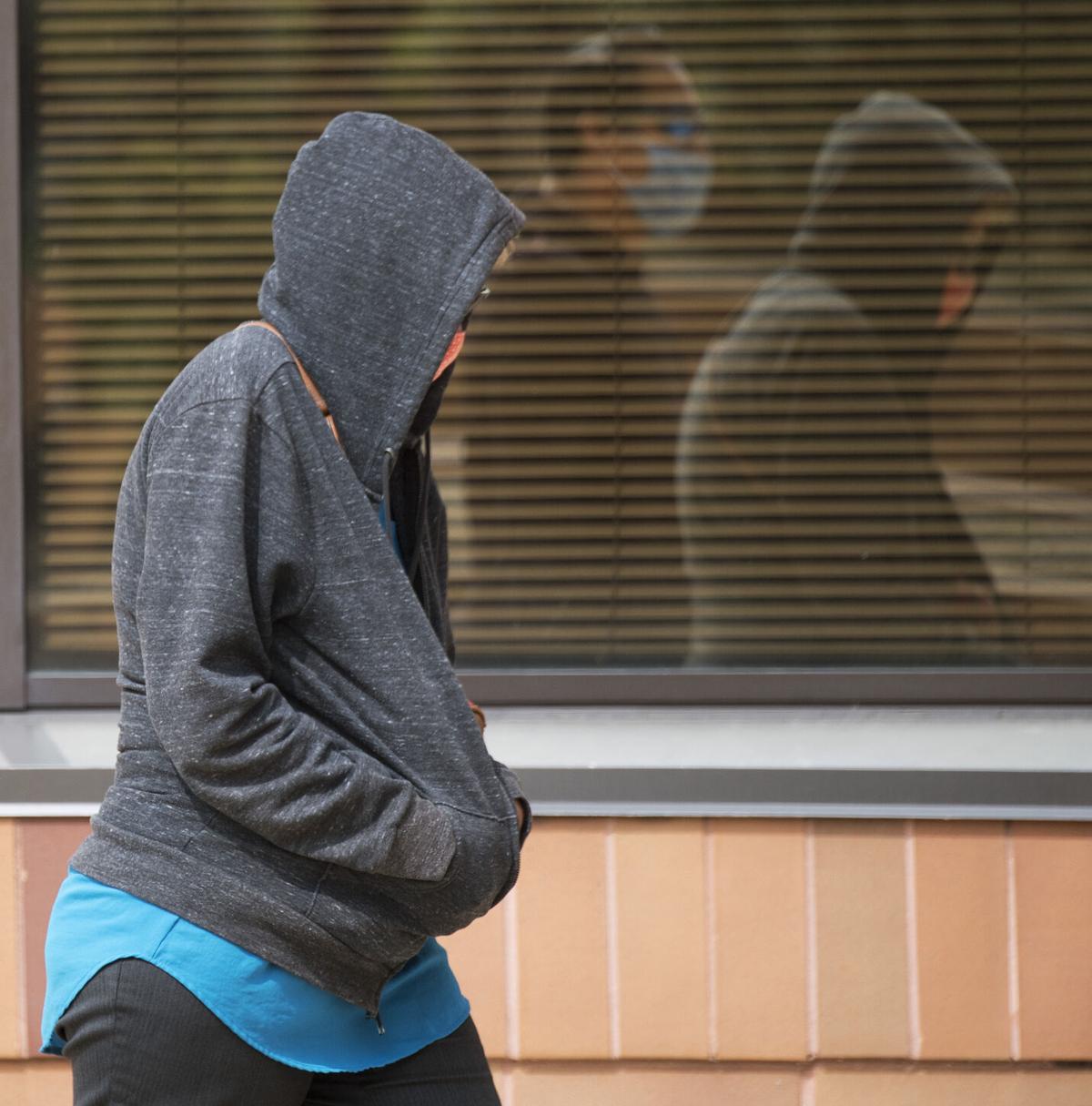 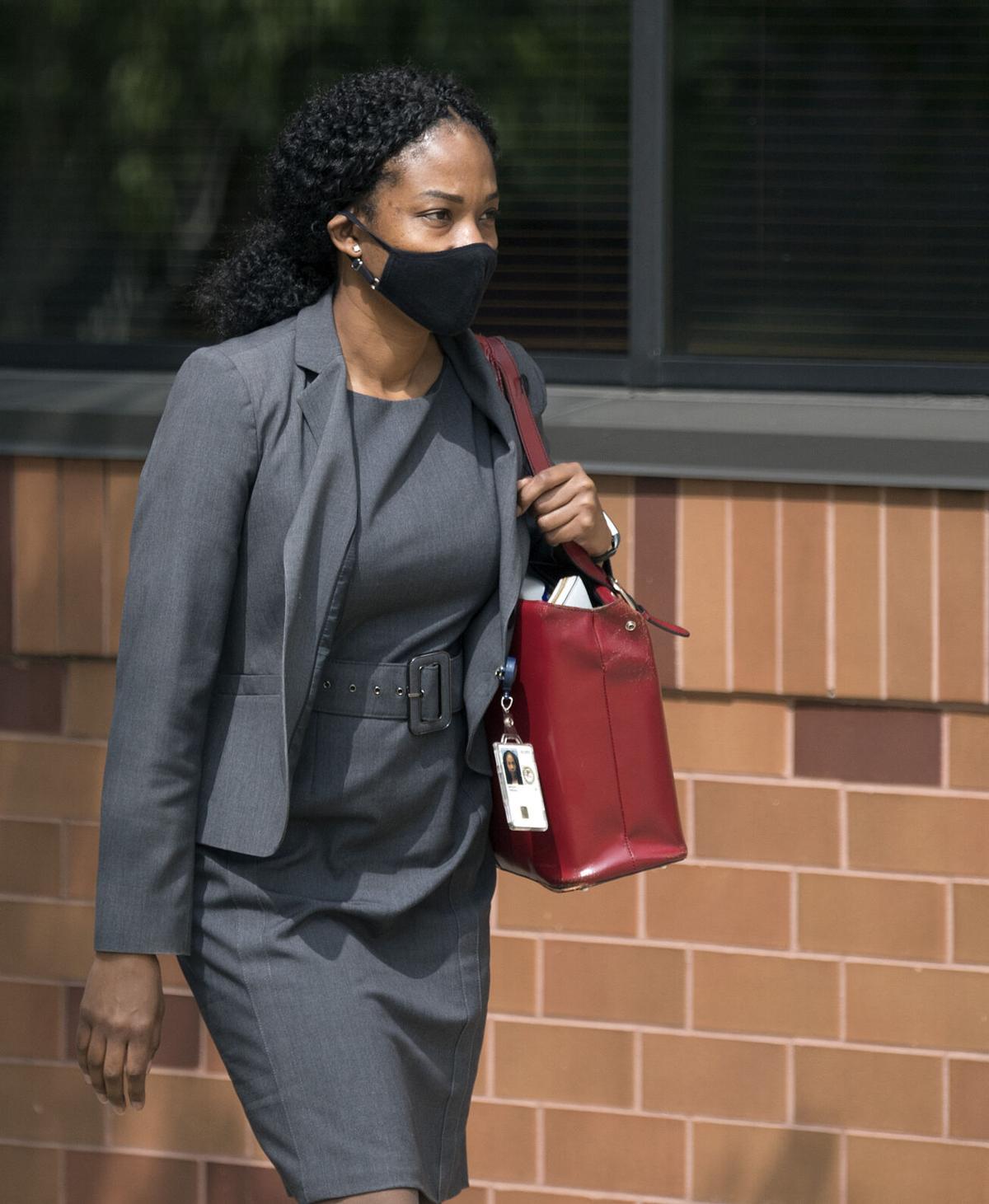 READING – A former controller at Worley & Obetz on Tuesday admitted she helped its CEO at the time sustain his $66.7 million bank fraud to hide the now-defunct company’s losses.

Judith Avilez, 59, of Elizabethtown, pleaded guilty to one count of bank fraud. She will be sentenced on Dec. 29. Avilez remains free on $50,000 bail until her sentencing.

Trained for the role in the scheme by her predecessor, Avilez told U.S. District Judge Jeffrey Schmehl that was entering her guilty plea voluntarily and with a full understanding of the ramifications of her plea.

She faces a maximum penalty of 30 years in prison, $15.2 million in restitution and a $1 million fine, said Tiwana Wright, an assistant U.S. attorney who is leading the prosecution of the Worley & Obetz case.

Avilez, who wore a hooded sweatshirt to the proceeding, arriving seven minutes late, is the third and final defendant in the scandal that saw one of Lancaster County’s best known family businesses abruptly collapse two years ago.

Avilez initially pleaded not guilty, intending to go to trial this week in Philadelphia. But she changed her mind after failing to have her statements to investigators two years ago thrown out, unsuccessfully arguing that she did not have valid legal counsel at the time.

Long-time Worley & Obetz CEO Jeffrey Lyons has admitted that he led a 15-year fraud to persuade Lancaster-based Fulton Bank and other banks to loan the company a total of $66.7 million, while also convincing Fulton that it didn’t need to see audited financial statements from the company.

He used those funds to paper over Worley & Obetz’s losses, keep the company operating, fund several expansions and finance his personal purchases of real estate.

In July, Lyons was sentenced to 14 years in federal prison.

Lyons began the fraud more than a decade before Avilez began working at Worley & Obetz, a family owned energy company based in Manheim that supplied propane, heating oil and gasoline to consumers and businesses for 72 years.

He initiated the scheme in about 2003 when he sought guidance from then-controller Karen Connelly, Avilez’s predecessor, about how to hide the company’s red ink, which he feared would lead to his dismissal, prosecutors have previously said.

To carry out the ruse, Connelly first would give Lyons the company’s actual monthly financial results, then Lyons would tell her what he wanted the results to appear to be.

Lyons then would present the phony documents to Worley & Obetz’s owners, accountants and lenders, making them believe that Worley & Obetz was a growing, healthy business.

Connelly pleaded guilty to bank fraud in November. She will be sentenced by Schmehl on Sept. 24.

Though Connelly retired in December 2015, and Avilez succeeded her in January 2016, Connelly took a company computer home so she could keep supplying Lyons with bogus documents. Connelly handed this task to Avilez in July 2016, with Lyons bringing Avilez to Connelly’s home to train her in the scheme.

But the plot unraveled when Lyons skipped a May 2018 meeting with Seth Obetz, Worley & Obetz vice chairman and co-owner, and a representative of the Giant supermarket chain, which Lyons’ phony documents had portrayed as Worley & Obetz’s largest customer by far, prosecutors have said previously.

Knowing the charade would be uncovered, Lyons fled town. Avilez then told Obetz about the long-running fraud. Lyons was immediately fired. He later was found by police in North Dakota; he returned home.

Wright, the prosecutor, told the judge that Avilez followed up her verbal confession to Obetz with a typed explanation to him of how the fraud was conducted. She also explained the fraud to the Northern Lancaster County Regional Police and met with federal investigators.

The discovery that Worley & Obetz’s prosperity was a mirage, obscuring the fact that the company was a staggering $90.1 million in debt, created an instant financial crisis for the company and its remaining management.

Three weeks later, in June 2018, Worley & Obetz’s plan to save the company was rejected by its lenders, leading to its immediate and permanent closing. The shutdown cost all 270 employees their jobs. Bankruptcy liquidation began two days later.