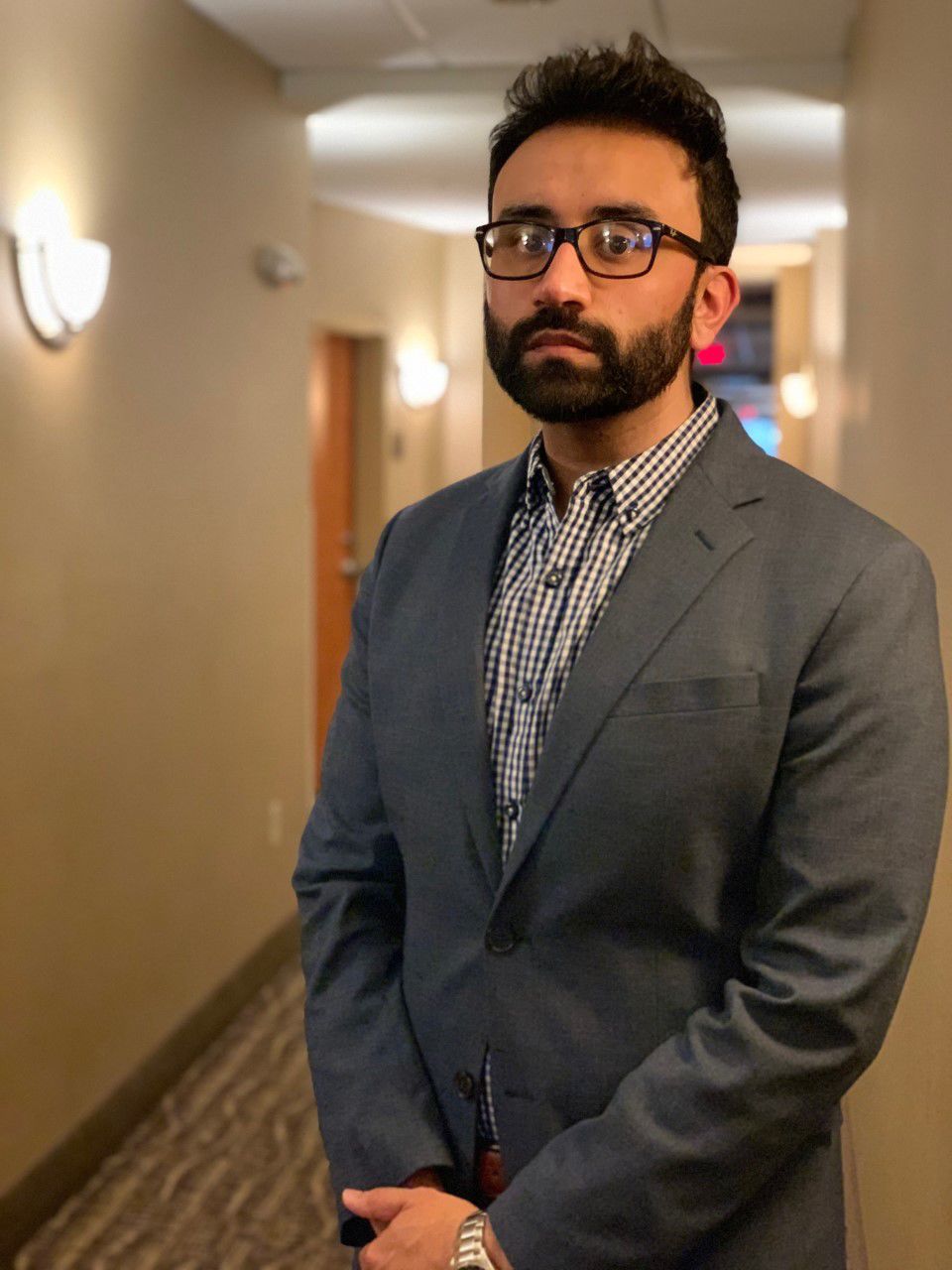 Sunny Desai of PA Dutch Hotels, a family business that manages hotels that the family owns. 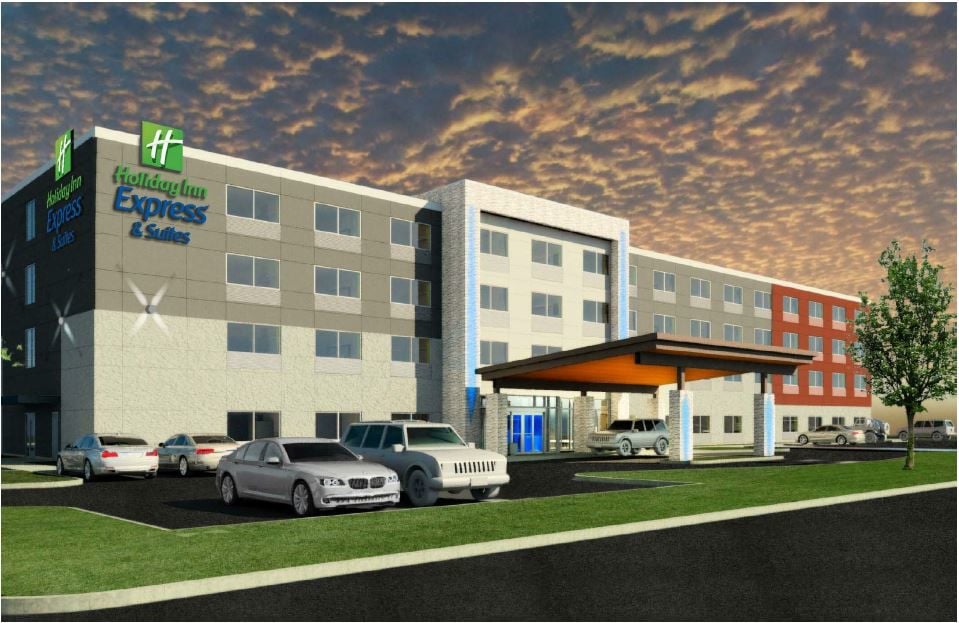 This rendering shows the Holiday Inn Express under construction in Mount Joy.

Sunny Desai of PA Dutch Hotels, a family business that manages hotels that the family owns.

This rendering shows the Holiday Inn Express under construction in Mount Joy.

The COVID-19 pandemic is crushing the hotel business of Sunny Desai and his family in the obvious way, as occupancy of the three hotels they own and operate has plunged 85%.

But the pandemic also is hurting the family in a less obvious way. It’s brought the construction of a fourth hotel to a halt while the interest owed on their project loan continues to accrue.

Not only does that mean the family will end up paying more interest than they would have if the hotel had opened on time, it’s cast a pall of anxiety on the family about how their $10 million Holiday Inn Express outside Mount Joy will fare whenever it does debut.

“We’re actually very worried about, once the new hotel is up and running, whether the business is going to be there,” said Desai.

The 85-room hotel, initially scheduled to open in July, now will be ready “in early fall” at best. It’s projected to create up to 25 jobs at peak times.

The site at  1550 E. Main St. (Route 230) was picked because of its proximity to Spooky Nook Sports, which drew 1.3 million visitors last year.

But in the post-pandemic world, who knows?

Desai, 32, of Lancaster, is a graduate of Manheim Central High School and Temple University. His family has 50 years of experience in the lodging industry, dating to his uncle’s initial involvement in 1970.

Desai said he often runs into people who don’t realize that a national or international-brand hotel frequently is owned by local businesspeople as franchisees. People also typically don’t know that franchisees who are small businesspeople routinely personally guarantee the mortgages on their hotels, he said.

This Quarryville-area gardener focuses on foliage; her plants look great even without flowers [video]

What do you think of Gov. Wolf's new restrictions on bars, restaurants and larger indoor gatherings? Let us know. [poll]

Liked 'Hamilton'? New documentary shows where it came from

Gov. Wolf was right to impose new COVID-19 restrictions, but he missed an opportunity to work with GOP lawmakers [editorial]

Coronavirus data is funneled away from CDC, sparking worries

All down, some out: COVID-19 pandemic crushes Lancaster County hotels; at least 13 close temporarily

This was shaping up to be a bounce-back year for the Lancaster County hotel industry.

These are uncertain and troubling times. COVID-19 continues to spread, and communities everywhere are reeling from this serious public health …

It’s not only human beings who are sheltering in place in Lancaster County.

WellSpan dedicates some offices to non-emergency care for COVID-19 patients; 1 is in Lititz

WellSpan Health is dedicating some offices across its system, including one in the Lititz area, to non-emergency care for COVID-19 patients.