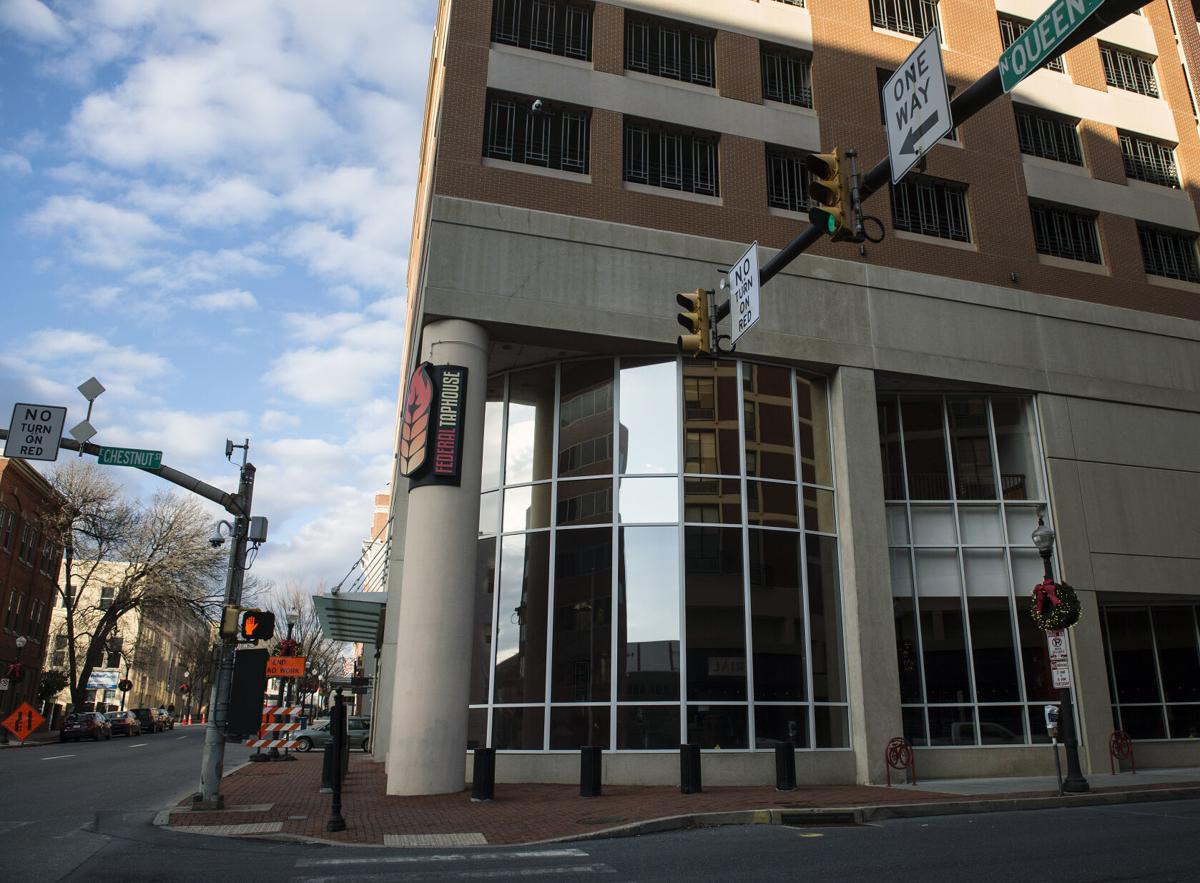 Federal Taphouse at the corner of Queen and Chestnut Street in Lancaster Monday Dec. 28, 2020. 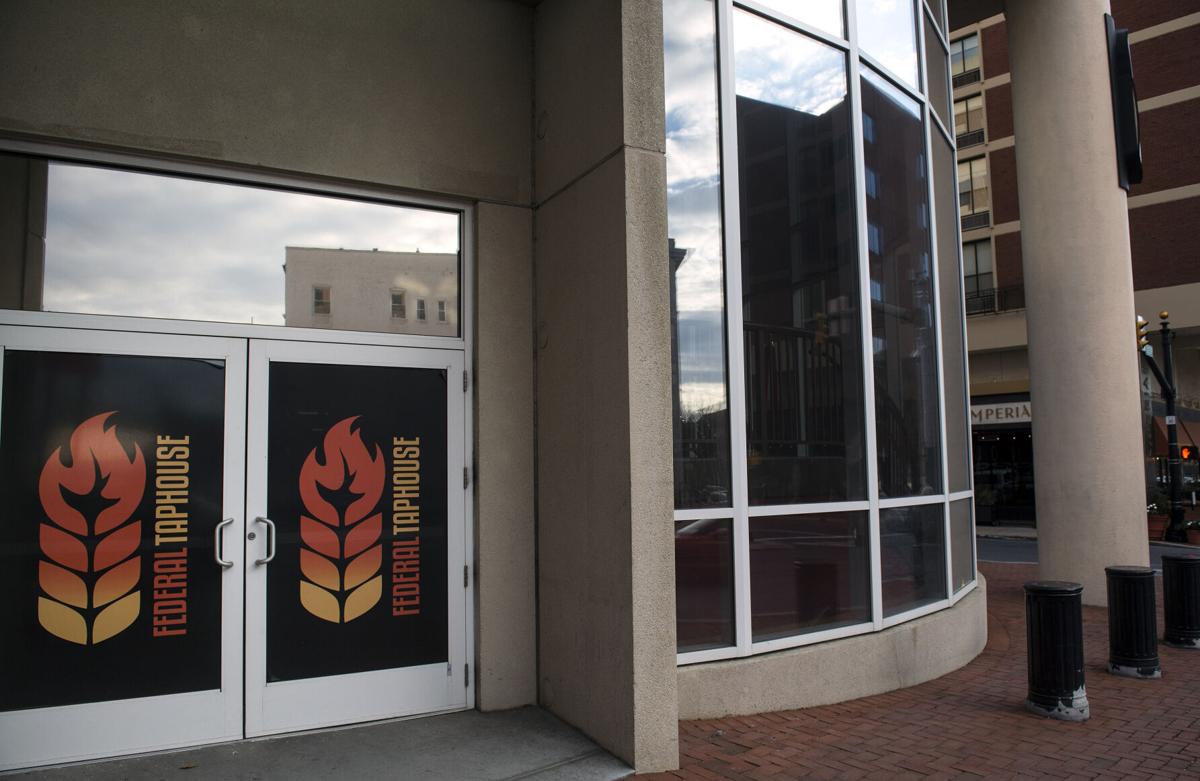 Federal Taphouse at the corner of Queen and Chestnut Street in Lancaster Monday Dec. 28, 2020.

The Federal Taphouse in downtown Lancaster is being sold for an undisclosed price to members of a local restaurant family who plan to reopen it early next year with a new name.

Tony and Rebecca Lyristis, along with Tony’s brother, Dennis, are buying the 201 N. Queen St. restaurant, which spans two floors at the corner of the Red Rose Transit Authority Queen Street parking garage.

Tony and Rebecca Lyristis own Trio Bar & Grill in West Hempfield Township and Dennis Lyristis owns Antonio's Pizza House in western Lancaster city, which was begun in 1998 by Tony.

Federal Taphouse ready to open its doors in downtown Lancaster

Tony Lyristis said their yet-to-be-named downtown Lancaster restaurant will be a “public house” that will offer casual dining that caters to lunch and happy hour crowds. Federal Taphouse featured 100 beers on tap as well as a wood-fired pizza oven. He said they’ll keep the pizza oven but reduce the selection of beers on tap to around 60.

Tony Lyristis said they plan to open once the transfer of the restaurant’s liquor license is complete, which could take three months. In the meantime, he said there will be some cosmetic renovations as well as the installation of some new furnishings, including possibly booths.

Tony Lyristis said he and his brother had been looking for a new restaurant venture and were drawn to the spot right in downtown Lancaster where ample parking is available in the adjacent garage.

“The silver lining of COVID is it makes a location like this available,” he said.

Federal Taphouse shut its doors at the beginning of the pandemic in March, then never reopened.

Lloyd Midgett, a Wohlsen Construction executive who was one of several investors, said when the restaurant’s general manager left soon thereafter, the ownership group started considering a sale.

Midgett said they were pleased to eventually find a local buyer with experience in the industry.

“There was a lot of trust there that this could be a good win-win for both of us,” he said.

There are also Federal Taphouse locations in Harrisburg and State College, but those are now separately owned and operated, Midgett said.

How many restaurants opened, closed in 2020 in Lancaster County? Here's the list

2020 has been an interesting year for the restaurant industry.

Witz End Pub has opened in Mount Joy in the former home of Rosie’s Tavola.