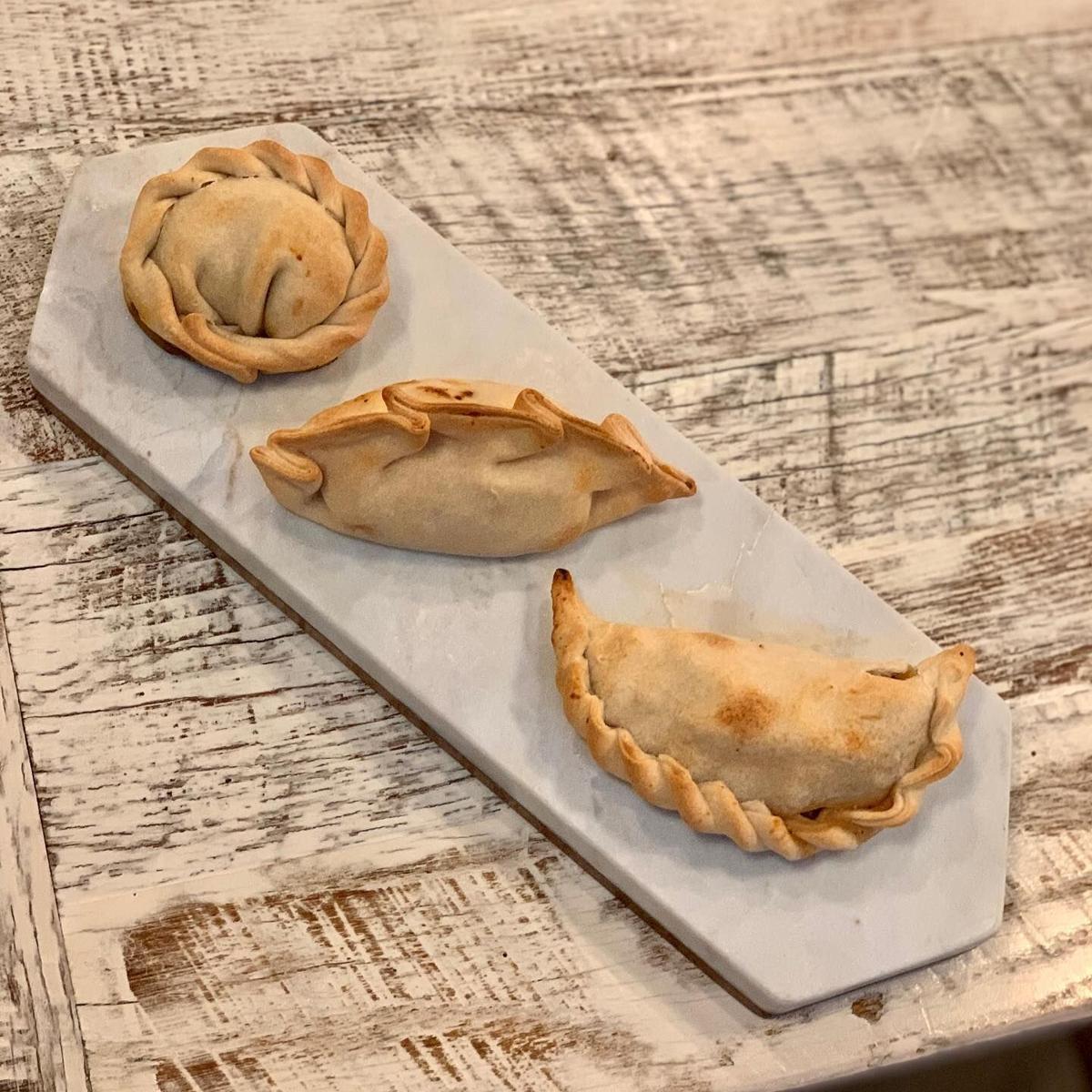 Empanadas from Empanada Gourmet, which will be opening a cafe in Downtown Lancaster in February 2021. 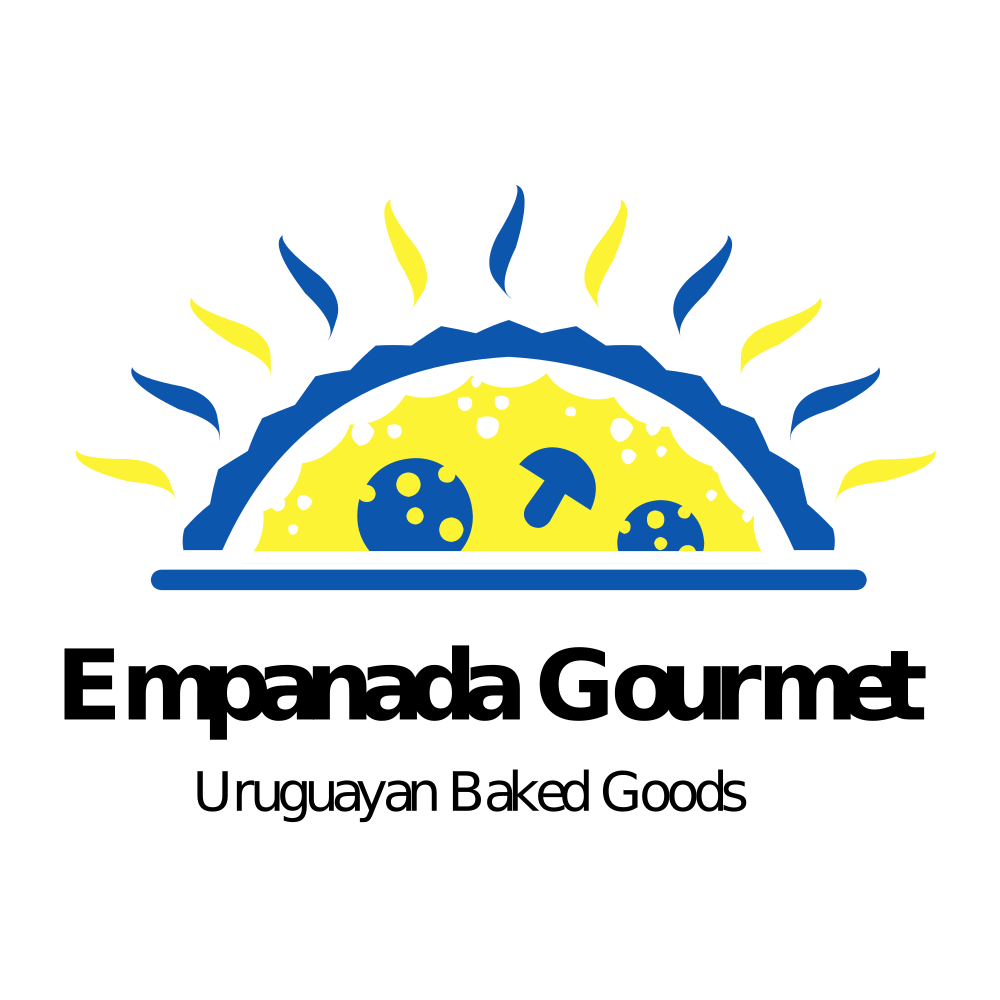 Empanadas from Empanada Gourmet, which will be opening a cafe in Downtown Lancaster in February 2021.

A café featuring empanadas is slated to open in downtown Lancaster by the end of February.

Empanada Gourmet is taking a spot at 46 N. Prince St., the former home of Dough & Co., which closed in December.

A Day in the Life Records has opened a new shop in downtown Lancaster.

There were a handful of changes to the retail scene in Lancaster County during the month of January.

Lancaster Marketplace, a vendor market in a Manheim Township shopping center, will close at the end of February to allow a new tenant to move …

Tipsy Boar in East Hempfield Township closed this week after its owners said their landlord suddenly sold their liquor license.

Wired Cup Cafe is slated to open sometime in March inside CeramicPro Auto Spa along Manheim Pike in Lancaster.

A new Domino’s has opened near Mount Joy in the Donegal Square shopping center.

In April, a new stand will open at Lancaster Central Market with prepared vegan and vegetarian food.

A takeout shop selling Colombian coffee and pastries has opened in Manheim Township alongside a new party supply store.