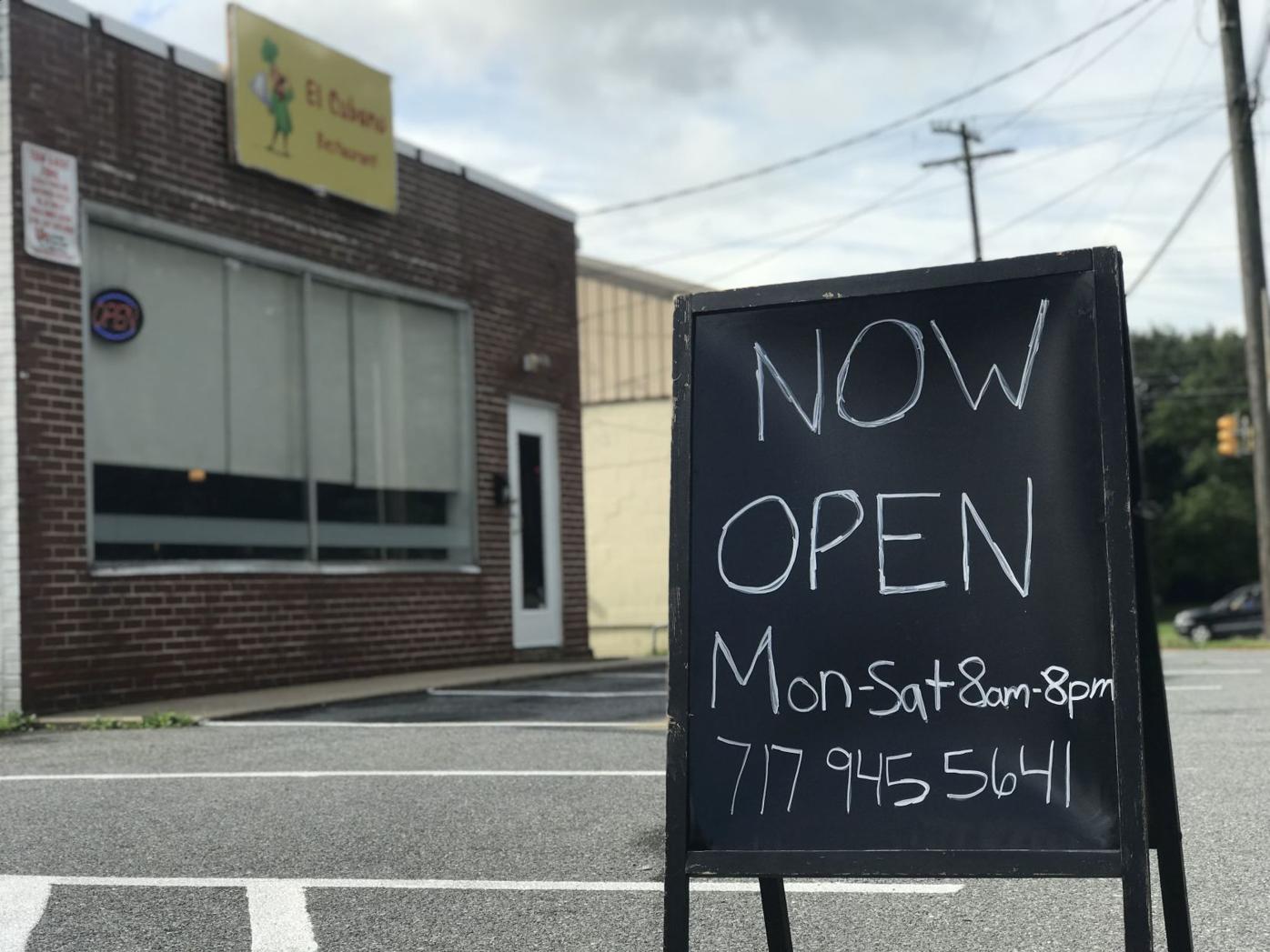 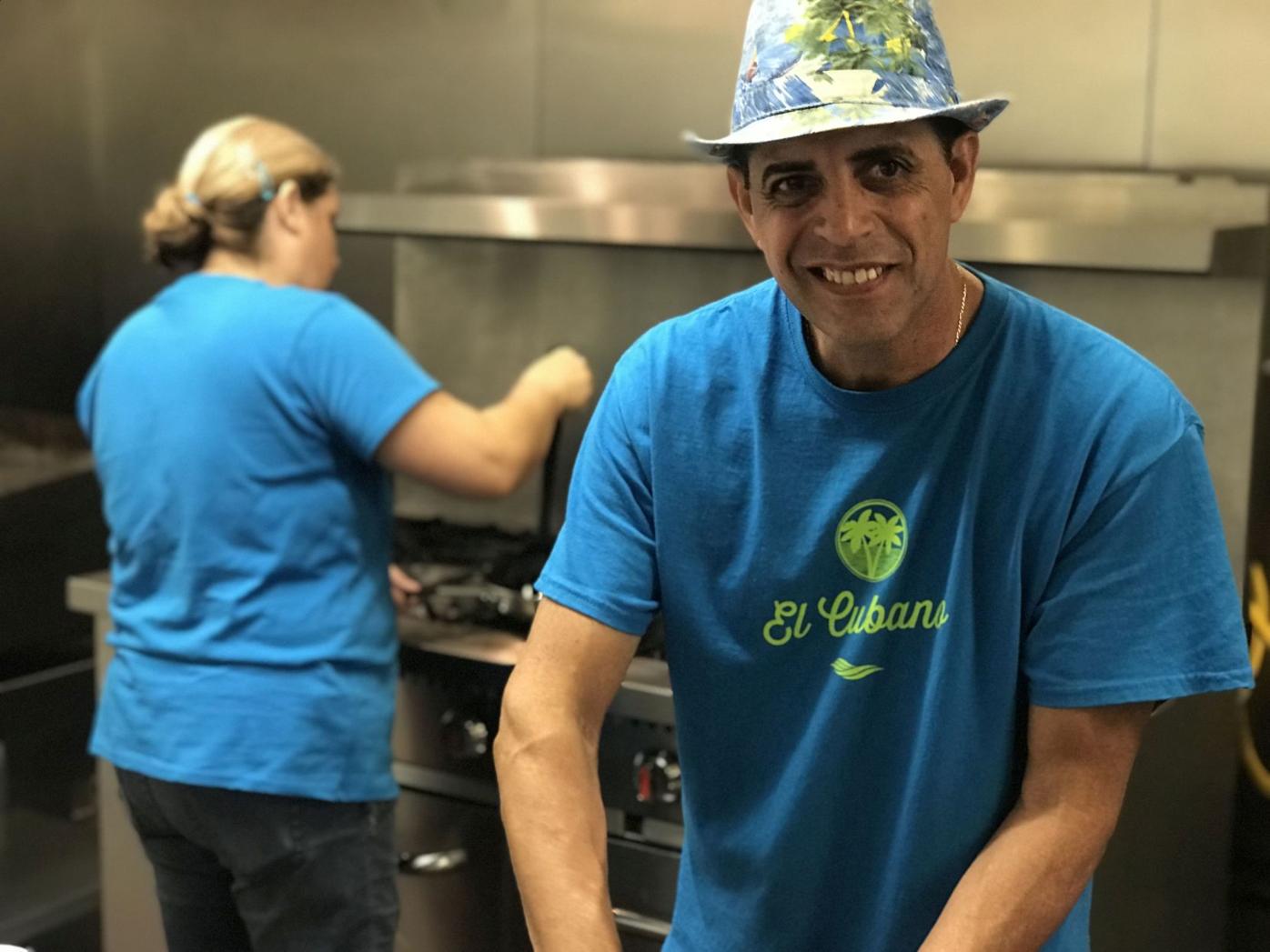 The owners of a Cuban food stand at Lancaster Central Market have opened a new restaurant just east of the city.

El Cubano Restaurant at 33 Ranck Ave. features a menu of sandwiches, smoothies and desserts and also offers omelettes and egg dishes for breakfast.

El Cubano is owned by Rene Diaz, who has a handful of employees, including his daughter, Diamela Diaz.

Located just off East King Street, El Cubano has inside seating for around 30 as well as some picnic tables outside. The new restaurant takes a spot that was the recent home of La Taste Buds and also had been occupied by Soul Restaurant.

The owners of El Cubano, who have a Cuban food restaurant in Lancaster Township and a stand in Lancaster Central Market, will be opening anoth…

After operating less than three months, El Cubano has closed its small restaurant in downtown Lancaster.