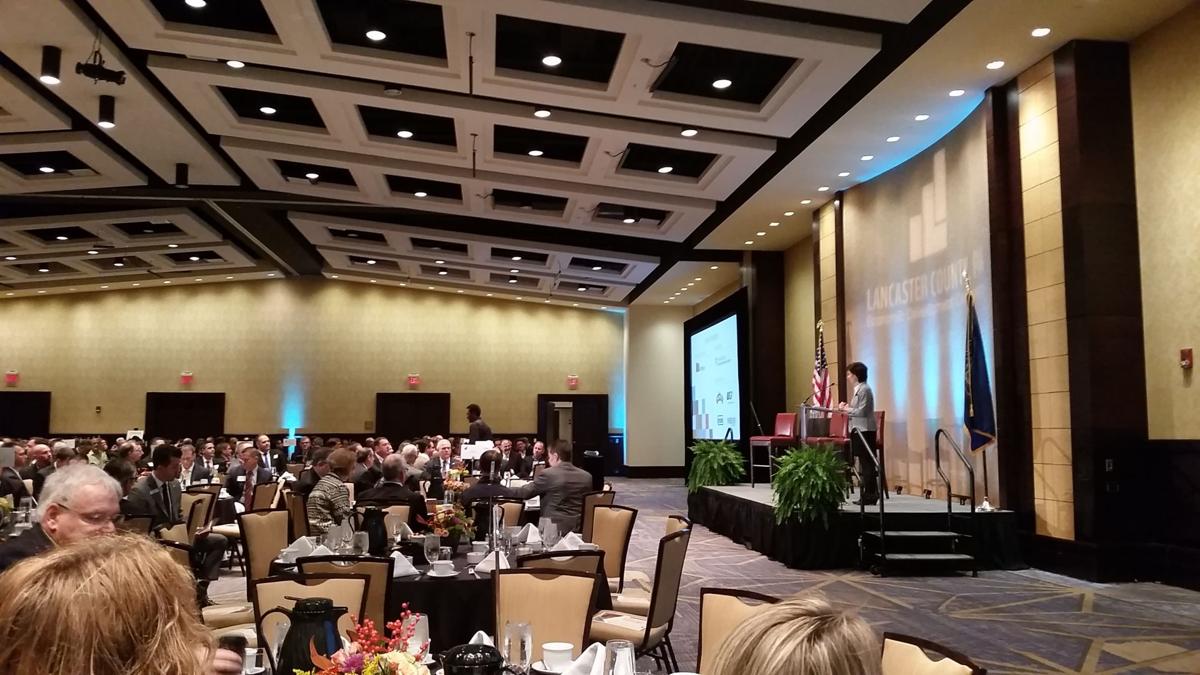 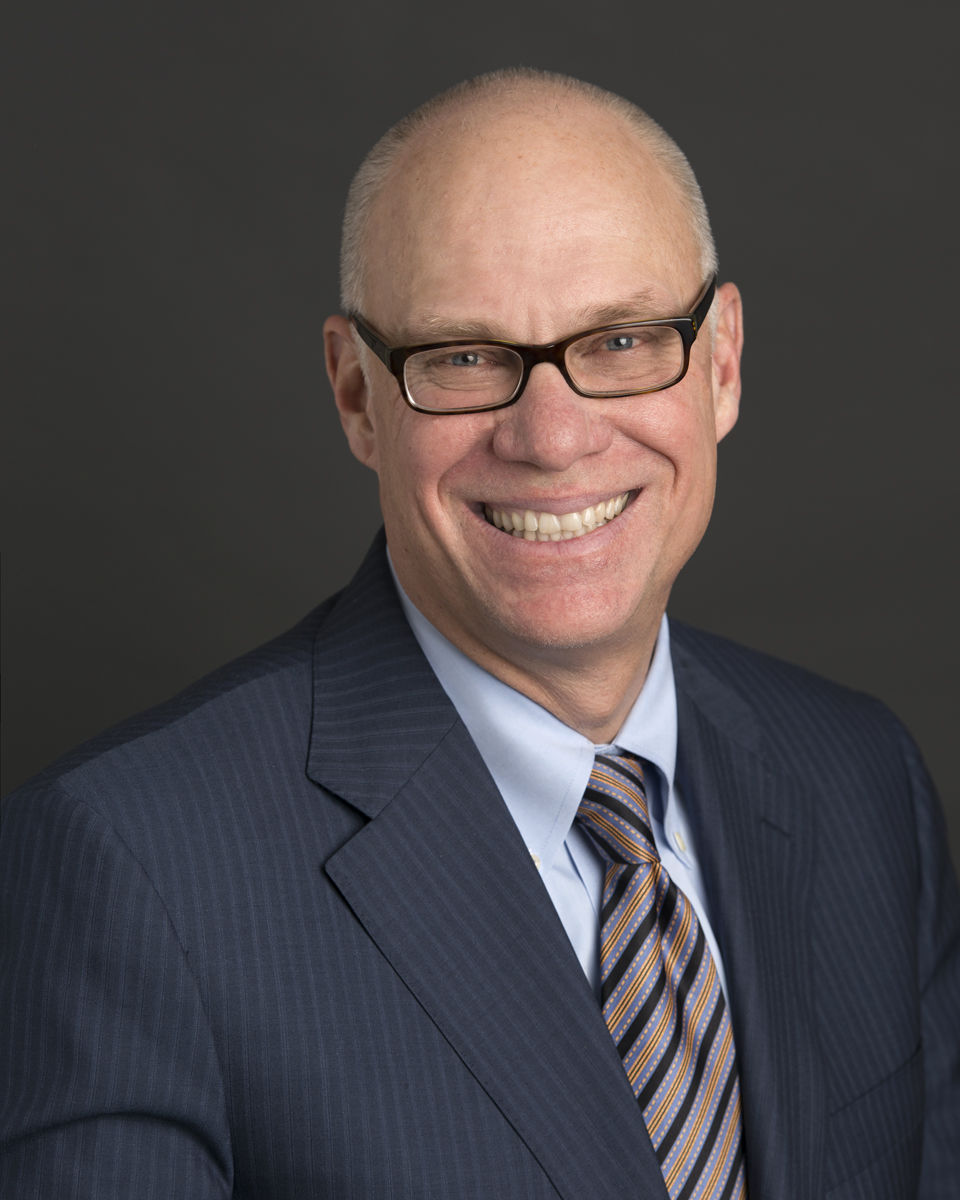 Economic Development Company of Lancaster County has spent the last few years working primarily to retain and expand businesses here, and at its annual meeting Monday leaders said that focus will continue.

“At a strategy level, we are looking to assess where EDC leads and where it should play a support role,” said Fulton Financial Corp. CEO E. Philip Wenger, who is chair of the EDC board.

He noted that EDC hit its highest-ever level of membership funding this year. According to EDC President Lisa Riggs, there are 135 members and about 400 people attended the meeting at the Lancaster Marriott at Penn Square.

Riggs also noted that the Center for Regional Analysis is now up and running and about to enter a more public phase, including helping individual businesses mine their data.

The center is a joint project, launched thanks to the BB&T Economic Growth Fund and The Steinman Foundation, which each committed $1 million.

The Steinman Foundation is a local, independent family foundation funded by the companies that comprise Steinman Communications; those companies include LNP Media Group.

“It’s kind of remarkable what we think we know about our economy, and how much we really don’t know,” Wenger said of the center, predicting its findings will have a profound impact on EDC and the companies it serves.

A panel moderated by Robert M. Krasne, publisher of LNP Media Group Inc. and vice chair of the EDC board focused on three businesses planning big expansions or new facilities in Lancaster County.

Leaders of all three companies said the process was complex. Reasons why they chose the locations ranged from easy access to transportation to financial assistance to wanting a location that would attract employees with the skills they need.

Riggs said EDC visited 70 businesses this year and is working on 130 projects, many of them confidential and the vast majority of them local.

EDC is also investigating the federal Opportunity Zone program being developed as a result of last year’s tax bill, she said, and working with applicants for the Keystone Opportunity Zone and Business in Our Sites programs.