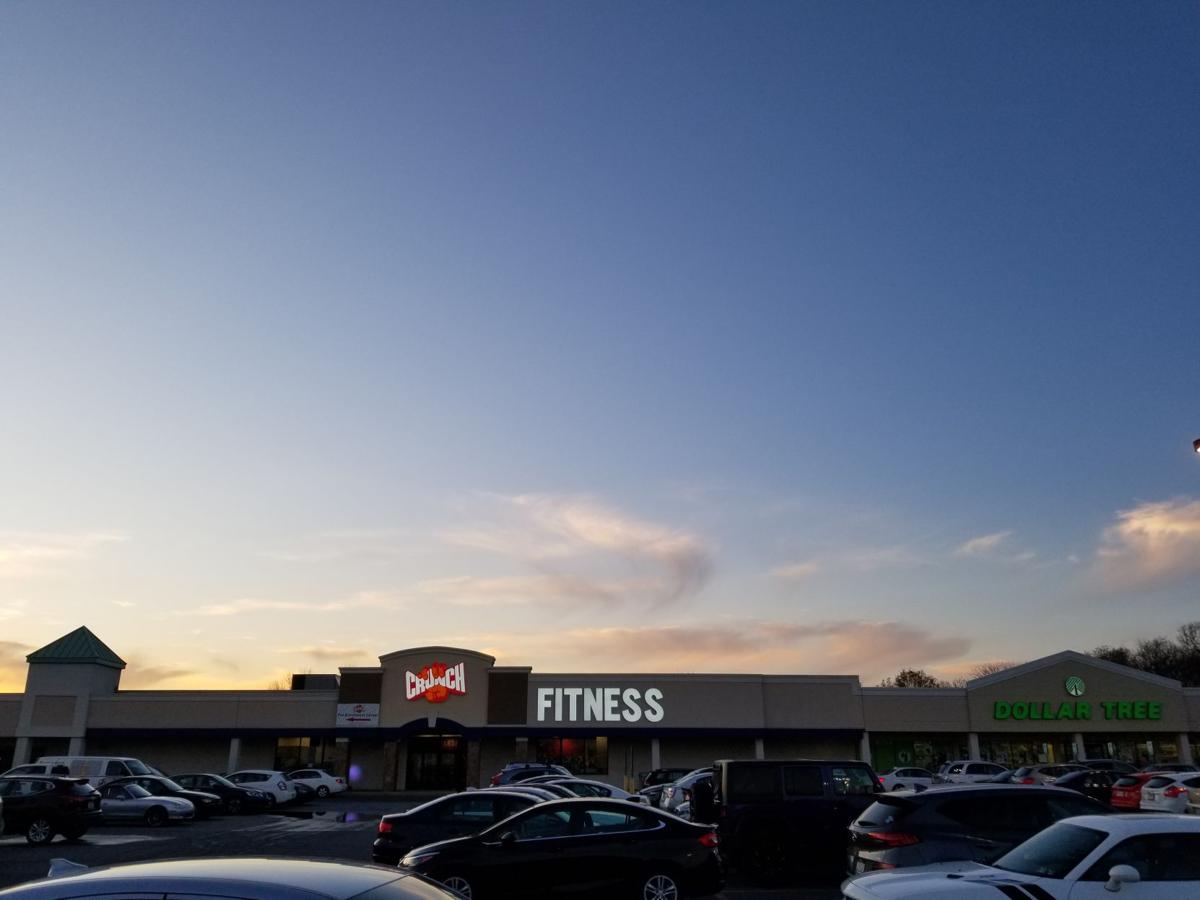 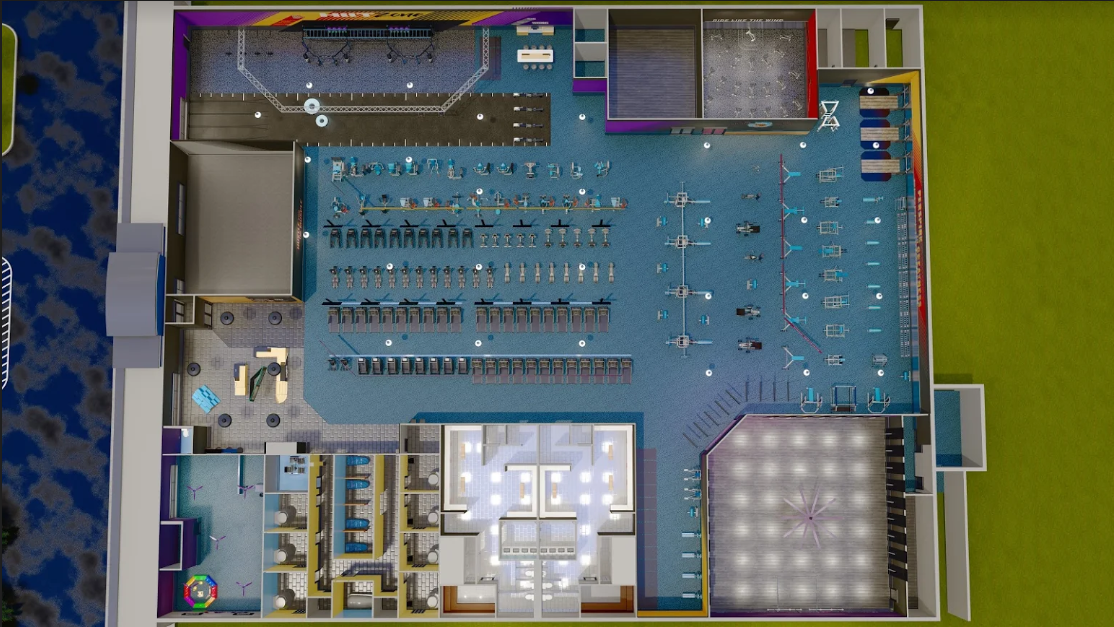 Crunch Fitness, a gym franchise with more than 300 locations, is coming to Lancaster County.

A Facebook post by Crunch Fitness Lancaster PA indicates it will open a $3 million, 32,000 square-foot fitness center in the former Bon-Ton Furniture Gallery at 870 Plaza Blvd. — near Park City mall, on the outskirts of Lancaster city.

The Crunch Fitness website also indicates a gym is "coming soon" at that location.

Pre-enrollment specials for the first 500 members will start Sept. 16 and the gym is expected to open in November, according to the company, which says it will have about 30 employees.

The former Bon-Ton Furniture Gallery closed in August 2018, according to LNP records.

The Crunch website shows it currently has eight gyms in Pennsylvania, the closest in Harrisburg and York.

It will let people tackle the kind of obstacle courses they’ve seen on TV shows like “American Ninja Warrior” -- and a 65-foot-wide bouldering wall.

In new workplace wellness model, some employees pay more than others for health insurance

Can your employer charge you hundreds or thousands of dollars more for health insurance because you didn't let them do blood tests on you, or because you smoke, or because your body mass index is above a certain range?

The broad answer is yes.