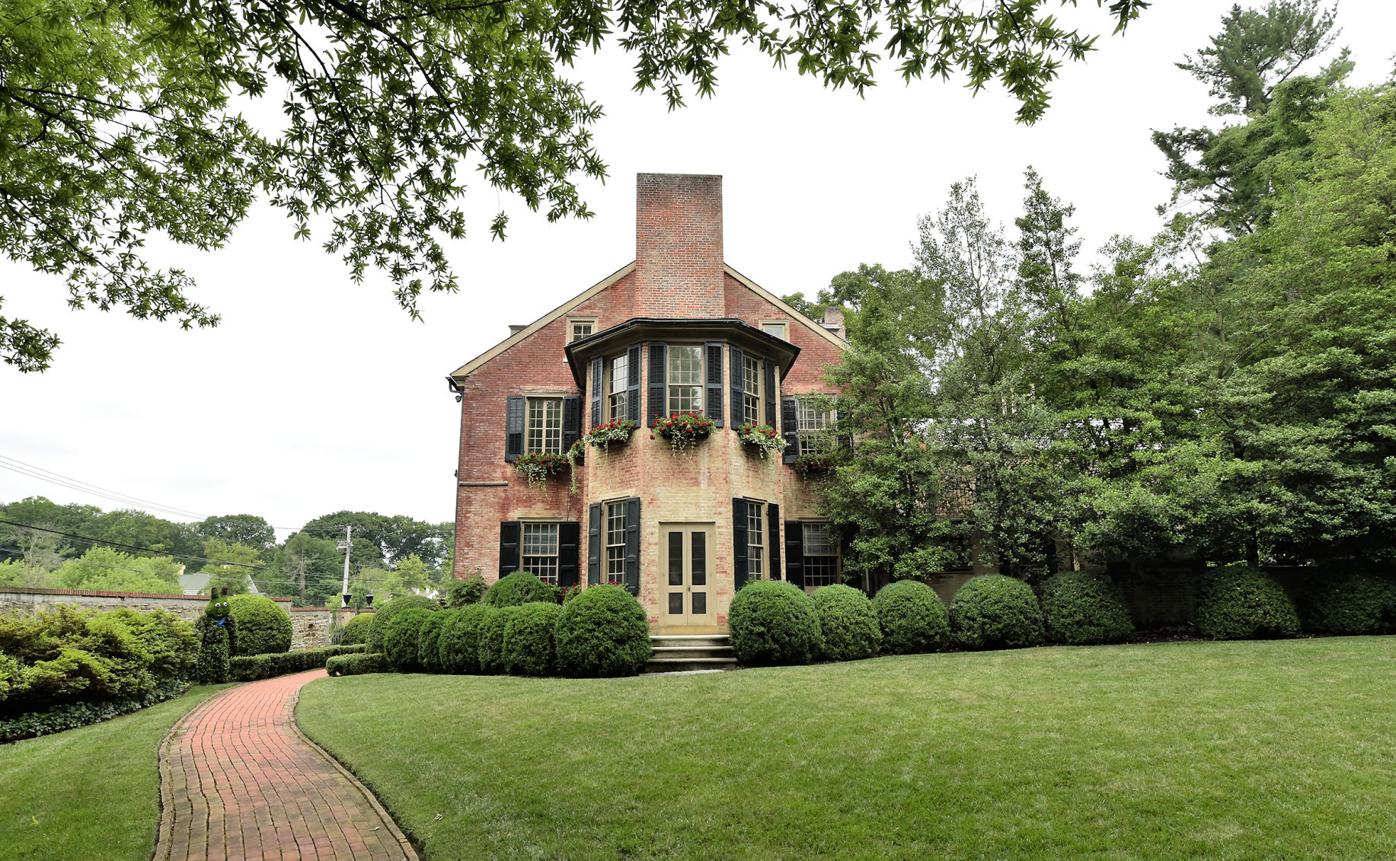 A pandemic got in the way, but Conestoga House and Gardens is open to the public again with a new owner. 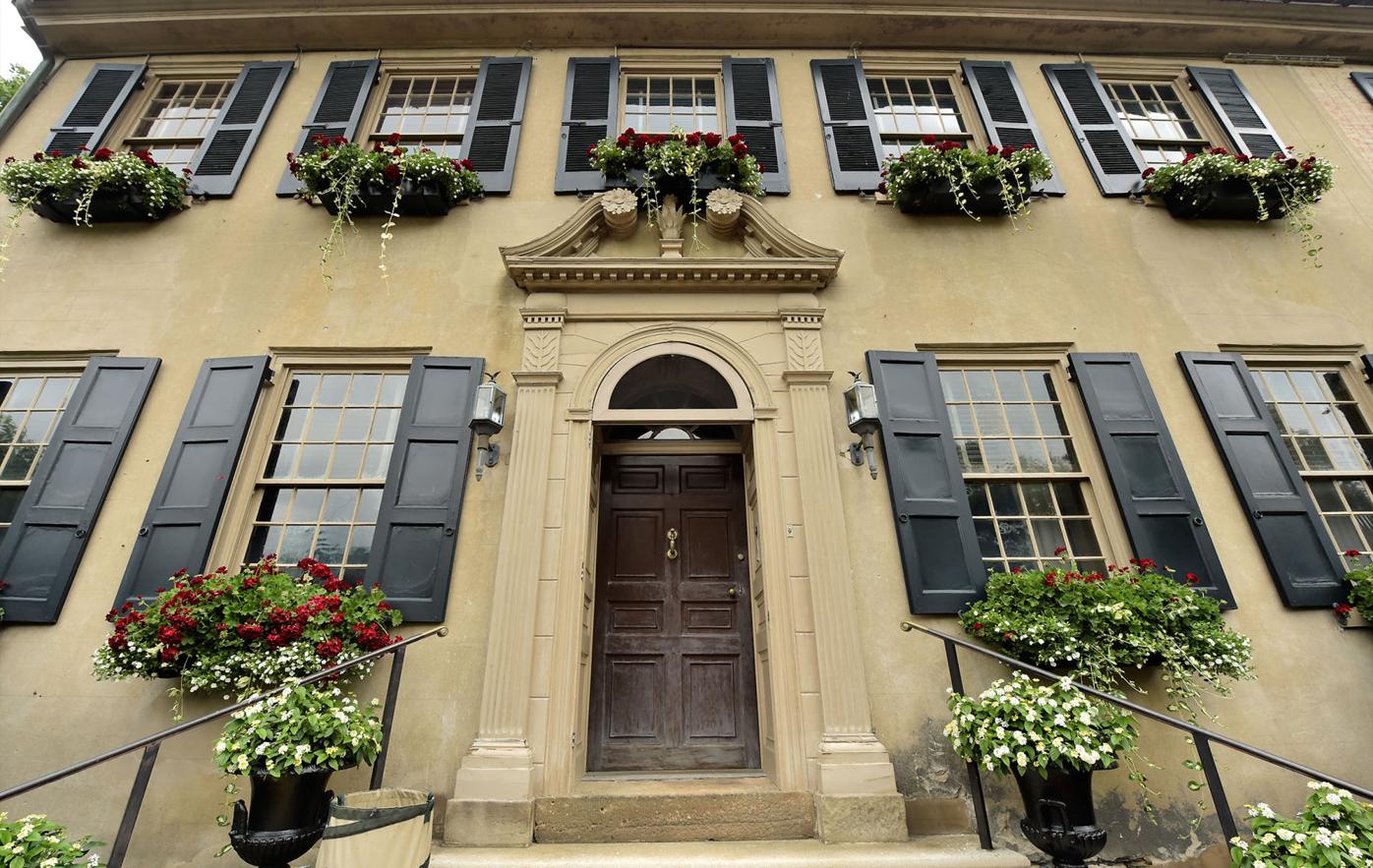 A pandemic got in the way, but Conestoga House and Gardens is open to the public again with a new owner.

The owner of the stately Conestoga House & Gardens has appealed a zoning decision that blocks him from holding weddings and large events there, saying the township officials “ignored” key evidence.

At stake for Ecklin is a major source of income that helps offset the $400,000 to $500,000 annual expense of operating the historic 1608 Marietta Ave. property along the Little Conestoga Creek. The 7.8-acre property, which he acquired in March 2020, is zoned residential.

As long as Ecklin has an appeal pending, he can offer the contested types of events.

In Tuesday’s filing, Ecklin repeats the argument that he raised during the hearing: his use of the property is the same as the township-approved use by the previous owner, the James Hale Steinman Conestoga House Foundation. The Steinman family owns Steinman Communications, parent company of LNP Media Group.

Ecklin, through his attorney Mel Newcomer, points to the hearing testimony of 50-year Conestoga House employee Larry Wettig, who said that while Ecklin has broadened the types of events held at the property, the activities of the attendees are “basically the same” as they were during the foundation’s ownership.

In his new filing, Ecklin describes Wettig’s testimony as “uncontroverted,” although seven neighbors had told the zoners in July that the events were louder, bigger and more frequent during Ecklin’s ownership than they were during the foundation’s ownership.

A second key issue is a special exception that the foundation received from the board in 1982 to open the property to the public.

Daniels had testified in July that the zoners put the property under the category of “other similar public facilities” such as firehouses and municipal buildings. The decision limited Conestoga House’s uses to those serving the foundation’s purposes as a nonprofit.

So the foundation marketed the property as a place for nonprofits to hold events such as benefits, fundraisers, retreats, small conferences, and educational and horticultural gatherings. Its marketing materials noted that “neither the house nor the gardens are available for private or family parties, weddings or wedding receptions.”

Ecklin, however, said both during the hearings and in his new appeal that the restrictions against weddings were imposed by the foundation, not the 1982 decision. In the appeal, Ecklin contends that the term “public facility” was not defined in the zoning ordinance of that time. Nor did the 1982 decision put limits on the size or frequency of events there, he said.

"This appeal is as silly and baseless as the last appeal," Laudien said, referring to Ecklin's appeal of the citation to the zoning board.

"In my opinion, Mr. Ecklin is availing himself of the ability to continue to host events during the appeals process. I anticipate him continuing to drag out this process for as long as possible. But it’s the township’s intention to move this process forward as quickly as possible and to continue to enforce our ordinances as diligently as the law provides," Laudien said.