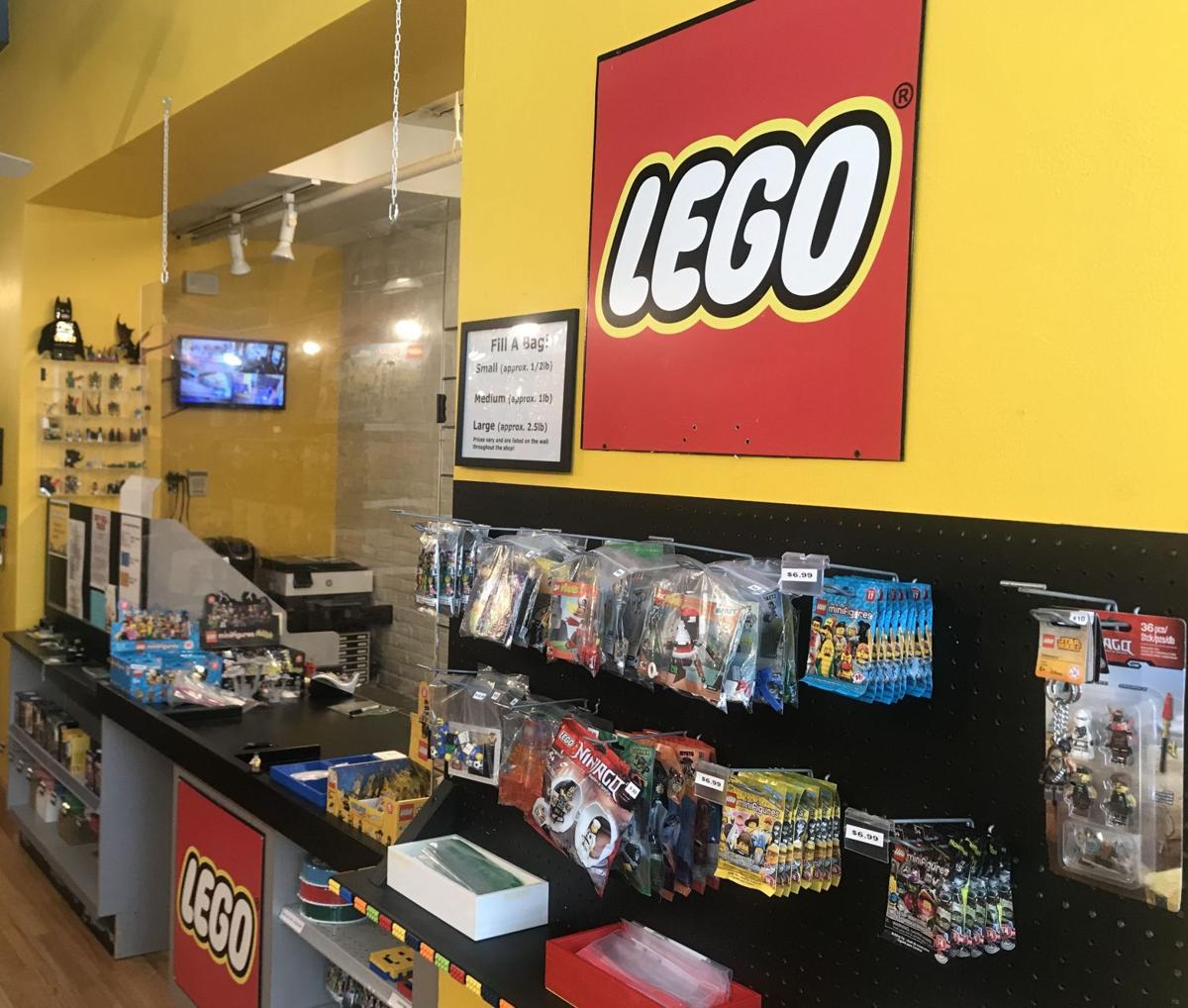 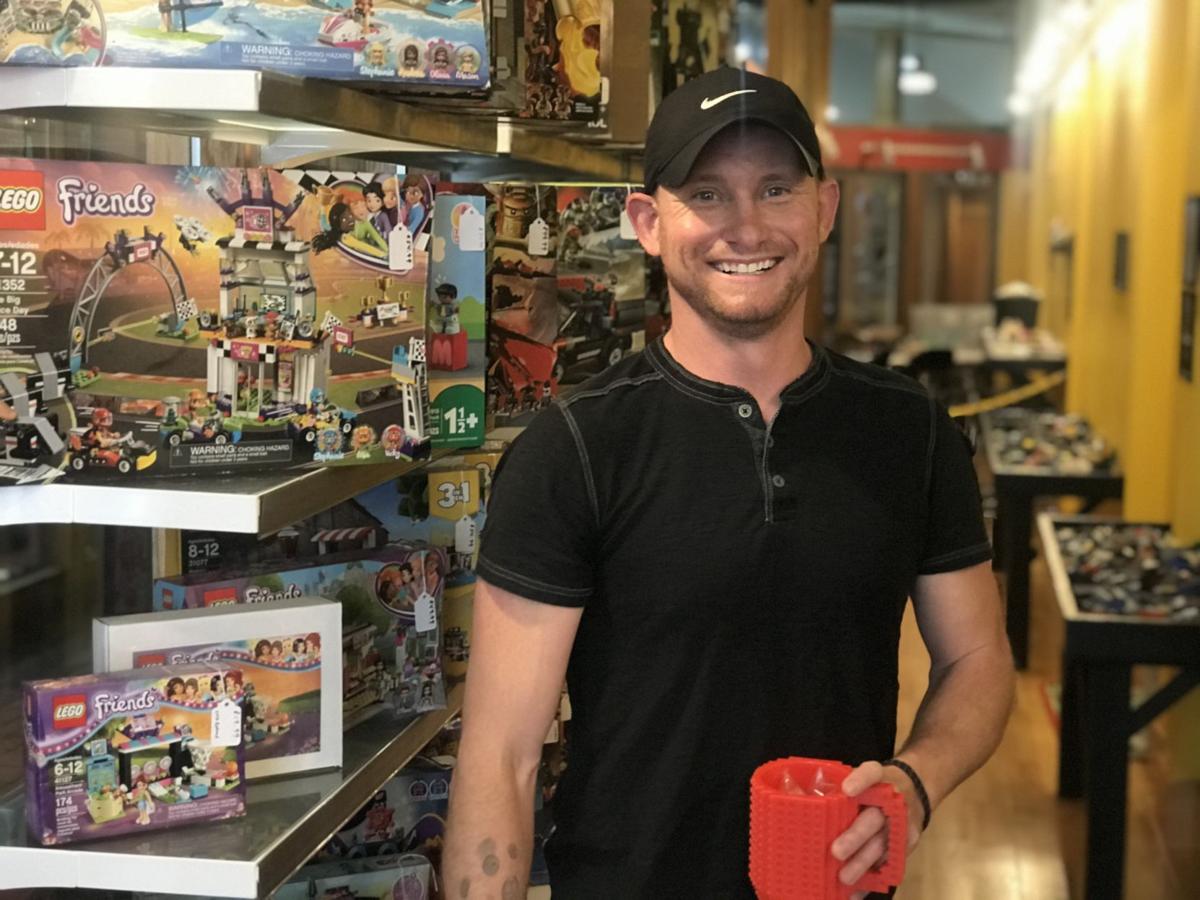 Brick Heads, a toy store that sells Legos and Lego sets, has opened in downtown Lancaster.

The shop at 50 N. Queen St. features the Lego collection of owner Ron Daggett who started collecting the interlocking plastic bricks when he was a kid, and then added to his stockpile as his own children got into the hobby.

At the new shop, Legos are sold by the piece, or in bulk, with loose specialty pieces arranged together for people looking for certain items. In addition, there are a variety Lego sets, including Star Wars-themed ones.

Brick Heads also has a wall of figurines as well as a spot in the front where customers can match assorted heads, bodies, hats and accessories to make their own Lego people.

The shop has areas where customers are encouraged to sit and build their own creations from loose pieces which they can then buy. And, there’s space in the back that can be used for birthday parties or special events.

The 36-year-old Daggett is a former electrician who moved from upstate New York to Lititz a year ago with his wife, Ashley, and two sons, and then looked for a place to open a Lego-themed store.

In addition to selling Legos and Lego sets, Brick Heads also buys them from customers, or takes them as trade.

A mid-October completion is expected for Café 1832, a new eatery at Strasburg Rail Road that will double the seating capacity and a more exten…

Drums Etc. to close Lancaster store, move to much smaller spot in Neffsville

A liquidation sale begins Monday in Lancaster at Drums Etc. as the longtime music specialty shop downsizes and prepares to move to a much smal…

Ella Jane Vintage, which features glassware and other vintage home décor items, has opened a retail showroom in downtown Lancaster.