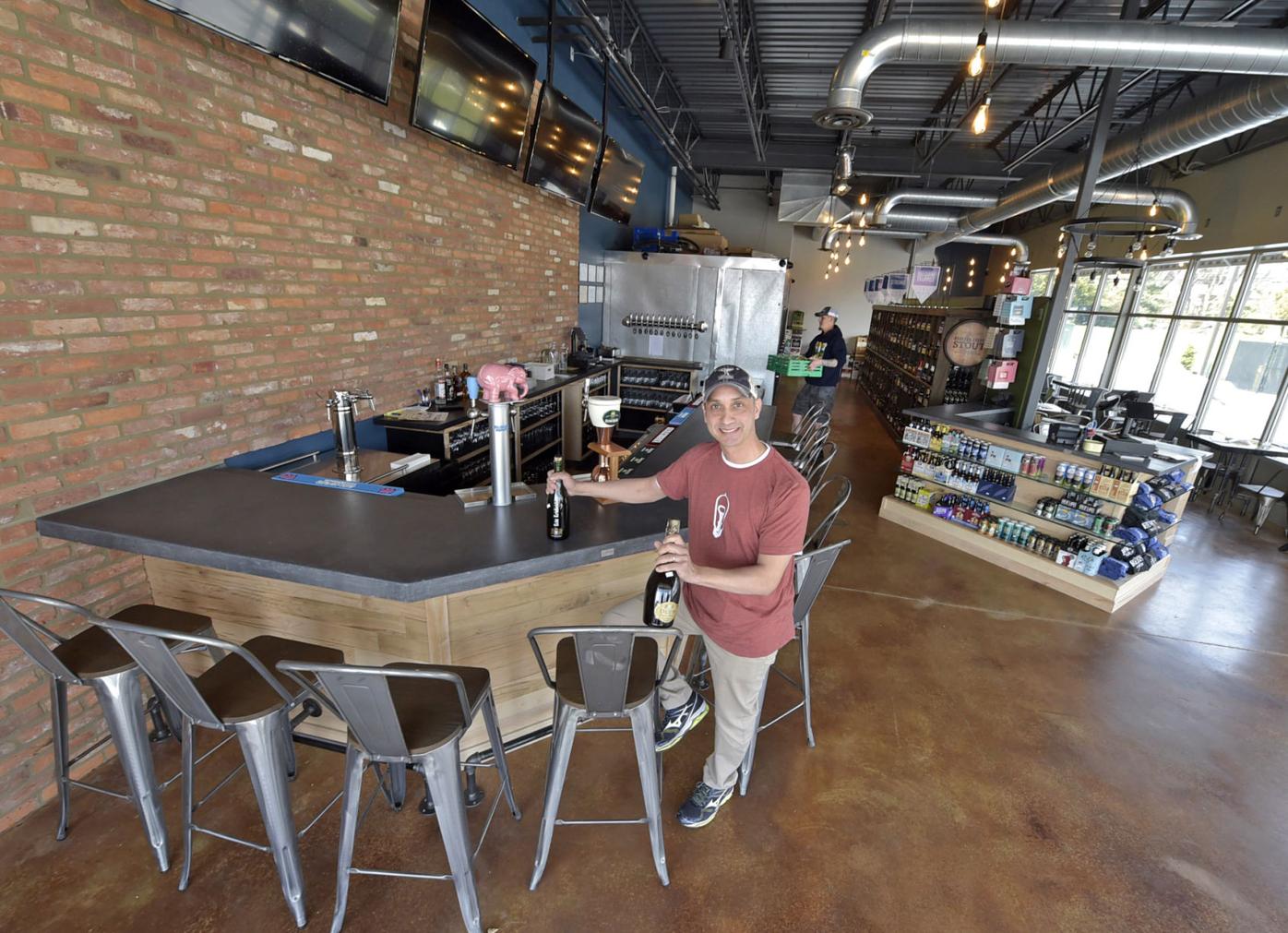 Alberto Flores stands at the bar in his new restaurant and bottle shop at 369 Comet Drive near Millersville. 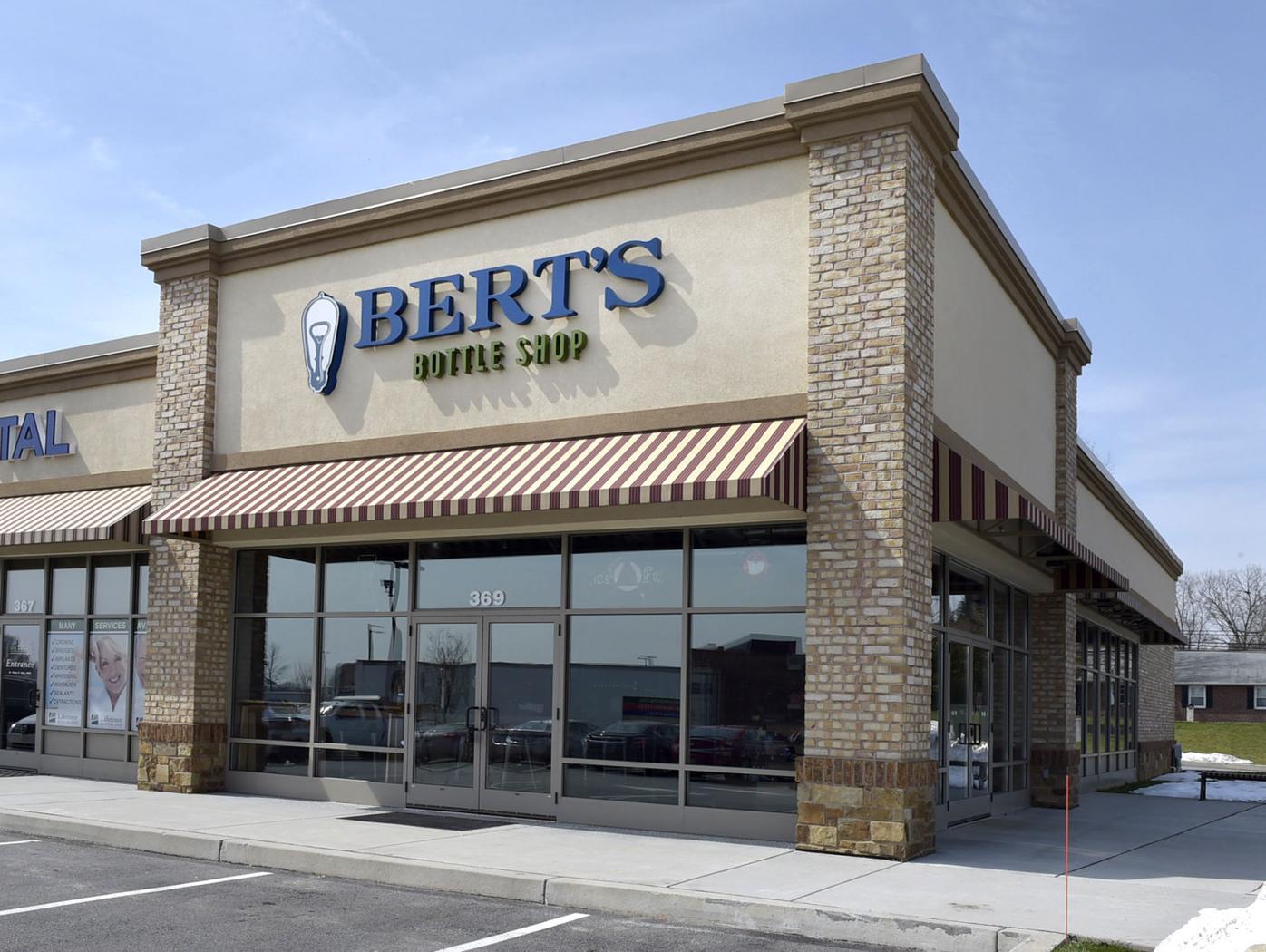 Bert’s Bottle Shop has opened at 369 Comet Drive  in the Millersville Commons shopping center at Route 741 and Barbara Street.

Alberto Flores stands at the bar in his new restaurant and bottle shop at 369 Comet Drive near Millersville.

Bert’s Bottle Shop has opened at 369 Comet Drive  in the Millersville Commons shopping center at Route 741 and Barbara Street.

Bert’s Bottle Shop has opened in Millersville, offering some 400 beer varieties in bottles and cans as well as a rotating selection of 15 beers on tap.

The specialty bottle shop at 369 Comet Drive takes a roughly 2,500-square-foot space in the Millersville Commons shopping center at Route 741 and Barbara Street.

Bert’s Bottle Shop carries a wide variety of imported and domestic craft beers, with a special focus on Belgian beers as well as Trappist beers, which are brewed in monasteries.

There is also a wine draft system with four wines as well as cocktails made from ginger beer, including Moscow mule and dark 'n stormy. The shop also offers beer flights for tastings and does growler fills.

A small food menu consists of appetizers such as seasoned pretzels, sausage rolls and cheese/charcuterie plates. The two main dishes are Aussie meat pies and cornish pasties, a type of baked pie with a meat or vegetable filling.

Inside Bert’s Bottle Shop, the beer coolers and shelves are separated from the seating area, where there is space for about 35. There’s also a 10-seat bar as well as some counters by the windows where customers can stand.

Alberto Flores, who owns the shop with his wife, Amy, said it is meant to be a place for the craft beer enthusiast as well as beginners looking for some direction about what to try.

Bert’s Bottle Shop has around 15 employees and also offers catering.

Flores declined to estimate the cost to build the bottle shop in the previously unoccupied space.