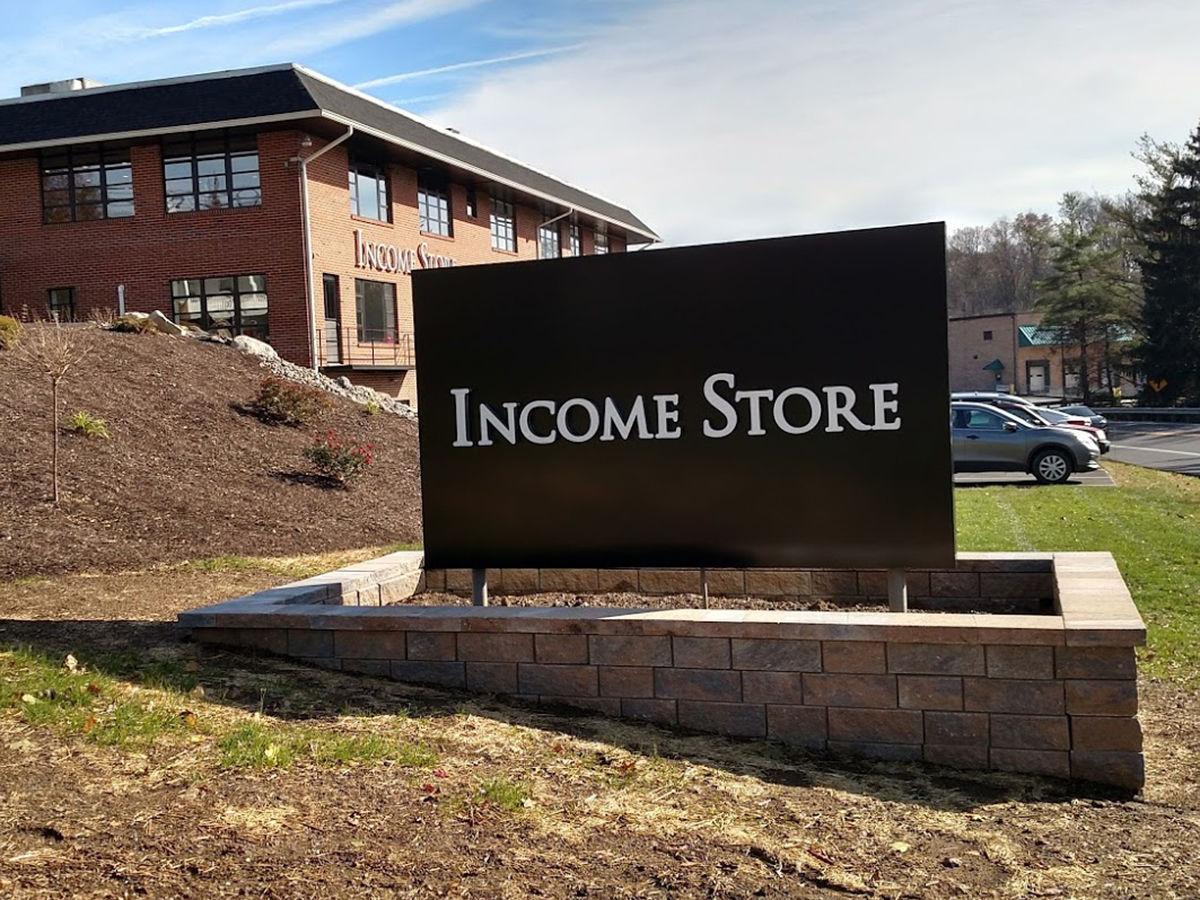 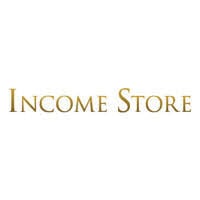 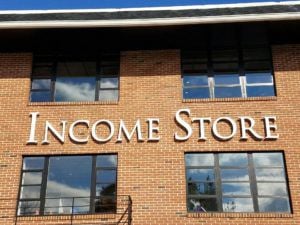 The furniture and equipment inside the shuttered Lancaster office of the defunct Income Store began to be sold at an online auction this week, while the company’s founder fights civil and criminal fraud charges.

The auction, which began Tuesday and ends at 7 p.m. on Monday, July 13, is being run by Lancaster auctioneering firm H.K. Keller.

As ordered by the Securities & Exchange Commission, in an attempt to raise money for the victims of the alleged fraud, the auction is selling more than 400 lots of items, including MacBook laptops, laptop keyboards, computer monitors, servers, security cameras, printer/scanners, chairs, desks, tables and bookshelves.

To view the items for sale, visit https://bit.ly/3isvTin.

Meanwhile, the SEC and the U.S. Attorney’s office continue to press their legal cases against Income Store founder Kenneth Courtright, who ran the business from his home in Minooka, Illinois.

The Income Store bought or built websites for investors, in exchange for “upfront” payments of $50,000 to $500,000, promising to market and maintain the websites while the investors raked in lucrative returns.

The investors could choose between the larger of 50% of their websites’ revenue or a guaranteed minimum annual return of 13% to 20% “to start,” depending on the size of the upfront fee.

It was a powerful pitch. In about three years, The Income Store raised $87.6 million from more than 500 investors worldwide, said the SEC. But the website revenue fell way short of covering those guaranteed returns.

In that same time period, website revenue was just $9.0 million while the Income Store paid investors $31.1 million, the regulators said. The source of those “returns” actually was money paid by new or repeat investors – a classic Ponzi scheme, the SEC said.

The SEC froze The Income Store’s assets on Dec. 30, causing the 1001 Millersville Road office to close the next day. The SEC is seeking a court order to make Courtright return any profits and pay unspecified fines for violating federal securities law.

The office here, which at one time had about 80 employees, had run the websites, not sell them. Its staff had dwindled to about 15 by the time it closed, employees told LNP | LancasterOnline in January.

In February, Courtright was indicted on seven counts of wire fraud. If convicted, he faces up to 20 years in prison. A trial date has not been set.

In March, the receiver hired by the SEC to raise money for the victims updated the estimate of the alleged fraud’s victims to more than 700 and the sum lost to at least $104 million.

The receiver valued the Income Store's physical assets at less than $2 million.

Lancaster County unemployment rate slips to 11.4% in May, but triple last year's level

Dr. Levine: Fall high school sports, "not worth the risk"

The confluence of warmer weather and the sudden age of quarantine has led to a national surge in bicycle sales.

One in five Lancaster County residents have filed unemployment claims during pandemic; jobs slightly bouncing back

COVID-19 has stopped pouring knockout punches onto the Lancaster County economy, as the virus was this spring.