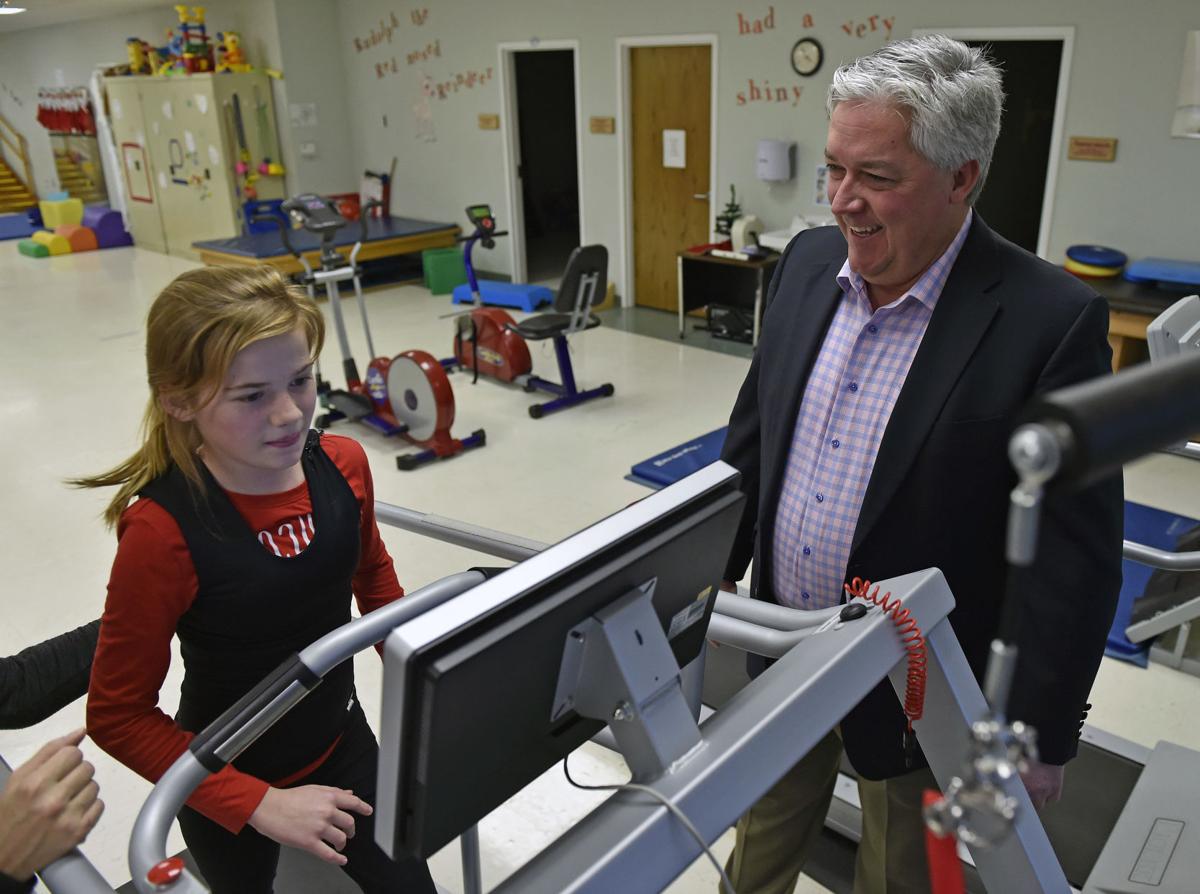 James DeBord, president of Schreiber Center for Pediatric Development, right, checks in on Lauren Ebersole, 10, of Schaefferstown, as she works out during physical therapy, at the center in East Hempfield Township. 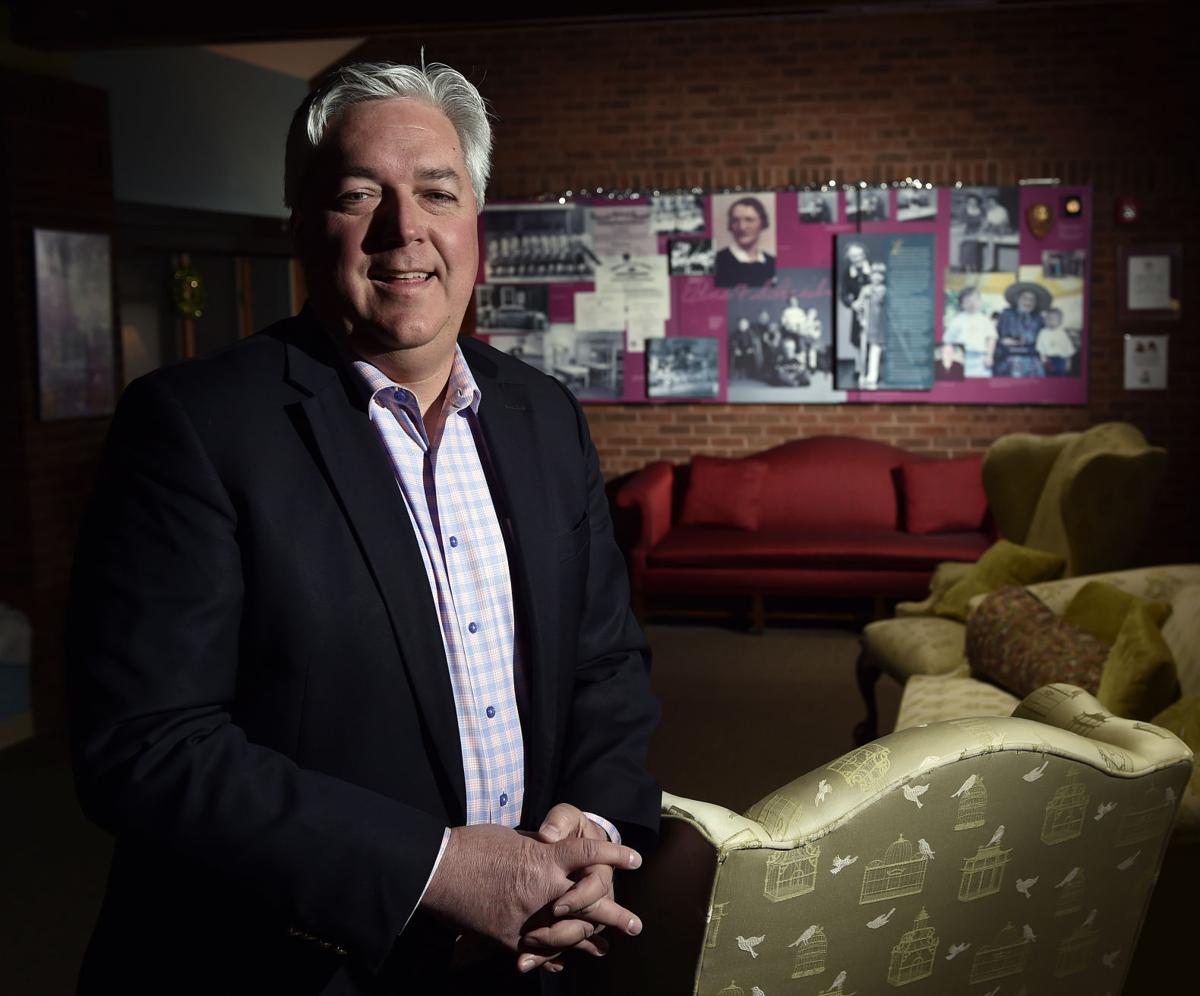 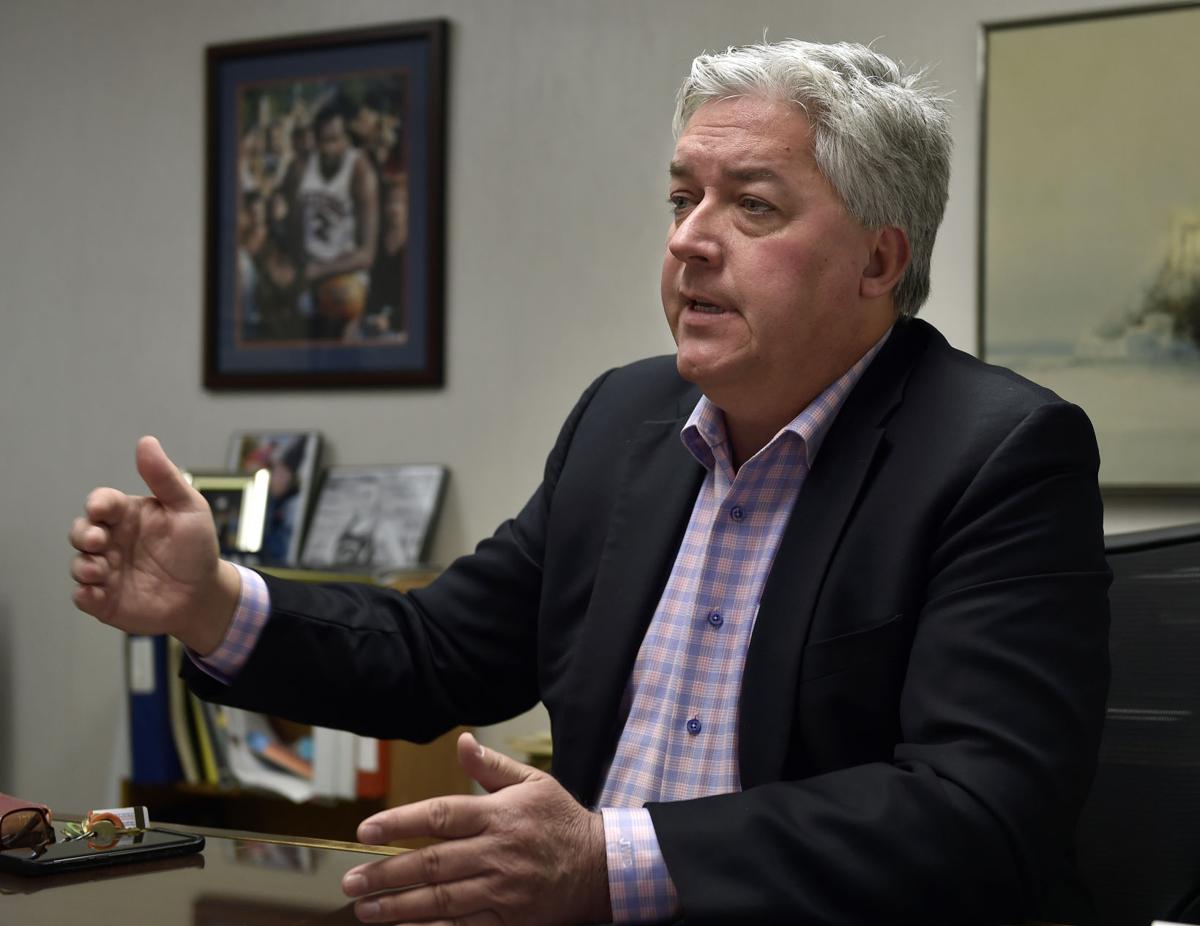 James DeBord, president of Schreiber Center for Pediatric Development, right, checks in on Lauren Ebersole, 10, of Schaefferstown, as she works out during physical therapy, at the center in East Hempfield Township.

Known for its inspiring work with children as well as its fundraising rubber duckie race, Schreiber Center for Pediatric Development enjoys a stellar reputation in Lancaster County.

Founded in 1936 in response to the polio epidemic, it originally was led by Edna Schreiber, who lent her name to what originally was called the Society for Crippled Children and Adults.

Since the beginning, a bedrock principle of the outpatient care center is that no one is turned away.

But when James DeBord became the organization’s president in 2012, he discovered that while the organization was technically fulfilling that promise, in practice many families couldn’t get help.

Wait times that stretched to two years for some treatments meant families were forced to look elsewhere, even though there’s nothing similar in the area.

So, after taking the helm, DeBord set about hiring staff and opening new treatment areas to reduce wait times to mere days. From a staff of around 60, Schreiber now operates with 75.

Now the organization is running out of room again and is eyeing another expansion at its campus.

Paying for capital improvements in addition to the additional staff that has reduced wait times has required seemingly nonstop fundraising.

“Every nonprofit has to raise money to exist, but in order to get where we have to shrink those wait lists, we’ve gone from (raising) $400,000 a year to $2 million,” DeBord says.

Schreiber’s rapid expansion has been made possible by increased fundraising, while also creating the need for more of it.

Since most of the children coming to Schreiber are getting treatment paid through Medicaid, the nonprofit loses about $65 every time a child comes to run on a treadmill, practice their speech or take laps in the therapy pool.

And with more people coming for treatment, those small losses would have Schreiber swimming in red ink if it wasn’t for its supercharged fundraising. Reimbursement shortfalls mean it now has to raise about $2 million of its $5.1 million operating costs each year.

The seeming unfairness of a system that underfunds treatment for vulnerable children is a chronic sore point for DeBord.

“In many respects, this is still a civil rights issue that is being fought in our country, to have the understanding of why don’t we better fund disability services for children,” he says.

Yet instead of constantly fighting that battle, DeBord says he has taken it on himself and his fundraising staff to just bring in what’s needed for the “kiddos” that continually work to overcome their own obstacles.

In November, Schreiber announced plans for a $6 million capital campaign that includes a three-story, 20,000-square-foot addition to the west side of its building.

The present facility is about 34,000 square feet and would be expanded with a three-story addition that would house administrative offices, keeping treatment rooms on the first floor.

During a Dec. 16 meeting, the East Hempfield Township Zoning Hearing Board voted to take 45 days to review Schreiber’s planned expansion

DeBord says he hopes the move can happen on the current property since it will be less expensive than looking elsewhere, while also being less disruptive for families seeking services.

Of course, the expansion will only add to the fundraising burden.

As a stand-alone provider of outpatient services for kids, Schreiber doesn’t have ancillary medical services to bankroll its money-losing pediatric care. Yet DeBord says becoming part of a larger hospital system would be risky since bean counters could quickly realize the service is a financial drag and opt to drop it.

That leaves Schreiber content to be on its own and continually asking for money from donors, who DeBord says sometimes wonder: “Why am I donating to my doctor?”

Fortunately, DeBord says, the daily, inspiring stories of children overcoming grim diagnoses through determined effort is inspiring enough to keep donations coming in — especially if he can get them to visit.

“You can’t see this place, and see these faces, and see the kiddos and what they’re doing and not want to help,” he says. “At least that’s my opinion, and that’s usually the reaction I get from most people.”

As television news crews filmed a crowd outside a New York City hotel in February before the baby shower for Meghan, the Duchess of Sussex, a …