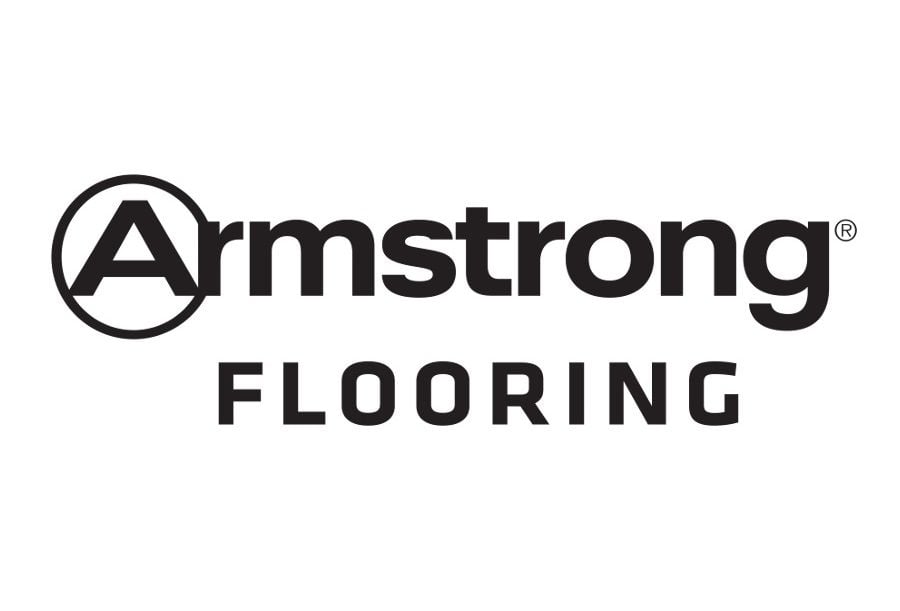 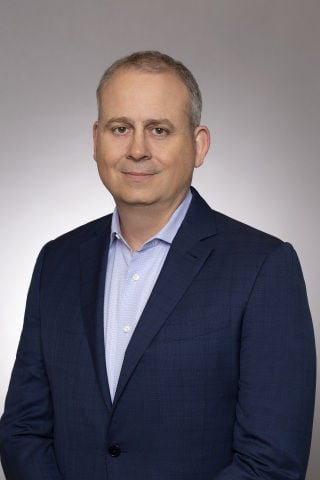 Michel Vermette, president of the residential carpet division at Mohawk Industries, succeeds Larry S. McWilliams, who has served as interim President and CEO since May 3.

McWilliams will remain chairman of the board.

At first glance, the 52-year-old Vermette seems like an unusual choice, as  Armstrong does not make carpet.

However, he only held that post since February. For the prior eight years, Vermette oversaw the marketing and distribution of all Mohawk floor covering products, including resilient flooring, which Armstrong does make.

“Mr. Vermette’s financial expertise and extensive knowledge of, and background in, (Armstrong’s) industry and business are among the key characteristics that led to his appointment...,” Armstrong said in a filing with the Securities & Exchange Commission.

Lancaster-based Armstrong, which has 500 employees in Lancaster County, will pay Vermette a sign-on bonus of $500,000 in the next 10 days plus an annual base salary of $650,000, the SEC filing says.

Vermette also will receive an initial grant of 143,000 shares of restricted common stock, spread over five years, to replace compensation he would have received had he stayed at Mohawk.

In addition, he will receive an initial grant of 371,430 performance-based restricted stock units, spread over five years, to be earned if Armstrong common stock hits certain price targets over the next five years. The targets start at $10.50 a share a year from now and rise to $17.50 a share five years from now.