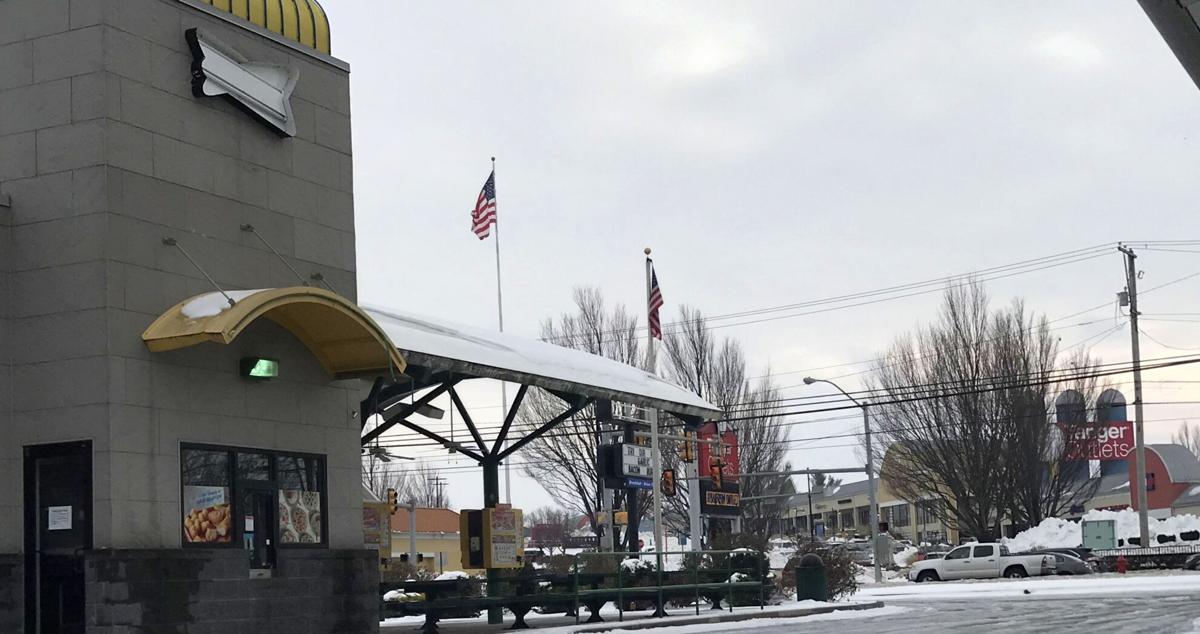 The Sonic restaurant across from Tanger Outlets is one of three that closed in mid-December. 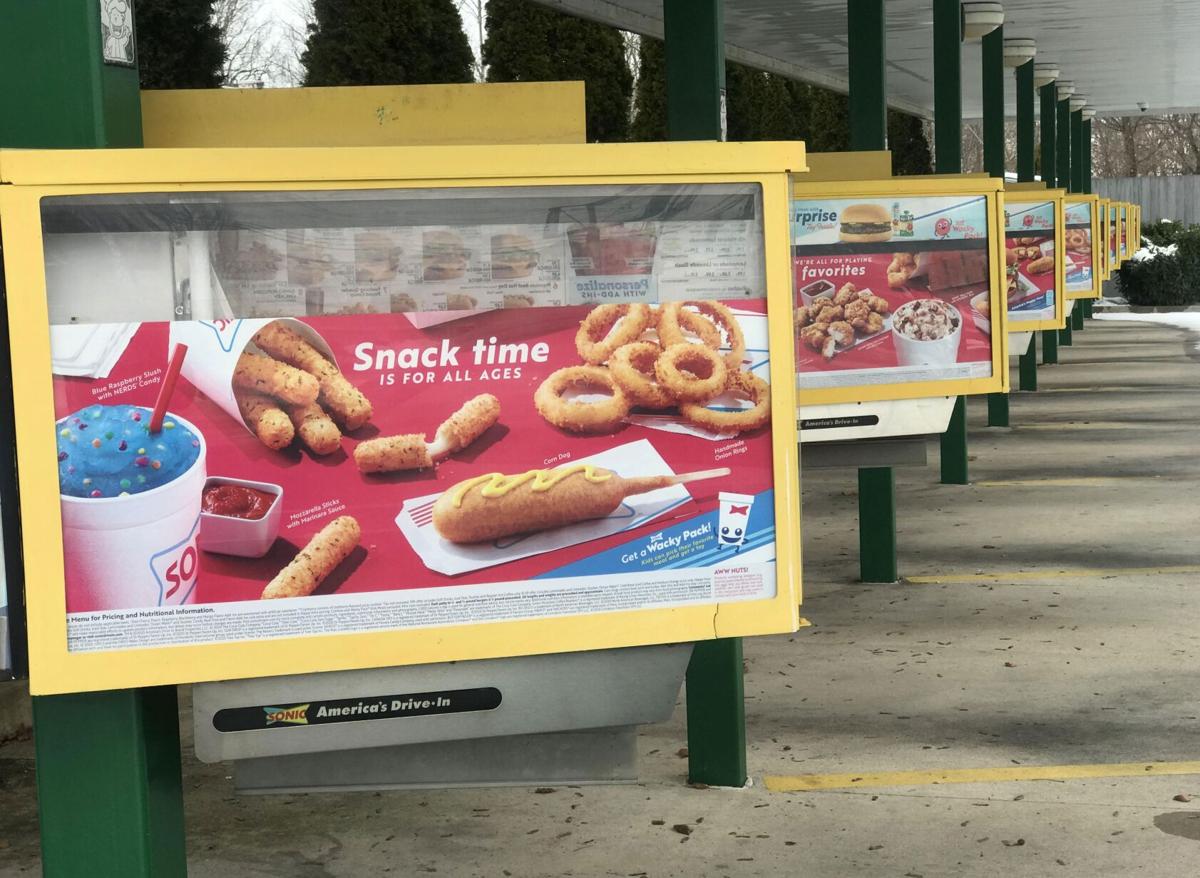 A row of menu boards at the now-closed Sonic restaurant across from Tanger Outlets.

The Sonic restaurant across from Tanger Outlets is one of three that closed in mid-December.

A row of menu boards at the now-closed Sonic restaurant across from Tanger Outlets.

The three Sonic restaurant locations in Lancaster County were permanently closed earlier this month by their franchisee, but the Oklahoma-based drive-in burger chain said it hopes to eventually resume operations here.

The closure of Sonic restaurants in Mount Joy, Lancaster and Brownstown was effective Dec. 16, according to notices filed with the state. In all, 75 employees lost their jobs.

The three restaurants were opened between 2006 and 2008 by a partnership that included Donald Welsh, a Malvern businessman. In series of Worker Adjustment and Retraining Notification (WARN) notices filed with the Pennsylvania Department of Labor and Industry, Welsh said the restaurant closed after an unsuccessful attempt to find buyers.

“This closing is the result of the Company’s inability to secure a buyer despite its active efforts to do so to allow the restaurant to continue operating,” Welsh wrote. “The Company negotiated vigorously with Sonic to avoid closure, but those efforts also failed, leaving the Company with no option to continue operating a Sonic restaurant as it was no longer permitted to use the Sonic trademark.”

In 2006, Welsh and his partners opened Lancaster County’s first Sonic along Route 272 in the Schaum’s Corner shopping center. It was followed the next year by the Sonic across from Tanger Outlets that replaced a demolished Denny’s restaurant. The Mount Joy restaurant opened in 2008.

A spokesperson for Sonic, which has 3,500 U.S. restaurants, said it wants to return to Lancaster County.

“Sonic hopes to find a viable path to continue serving the Lancaster community down the road. However, at this time, we do not have any information to share about the future of these drive-ins,” the spokesperson said last week.

On Monday, Lancaster County restaurants will once again be allowed to offer some indoor dining, ending a three-week ban meant to slow the spre…

Jen’s Pottery Den in Manheim Township has been sold for an undisclosed price to a new owner.