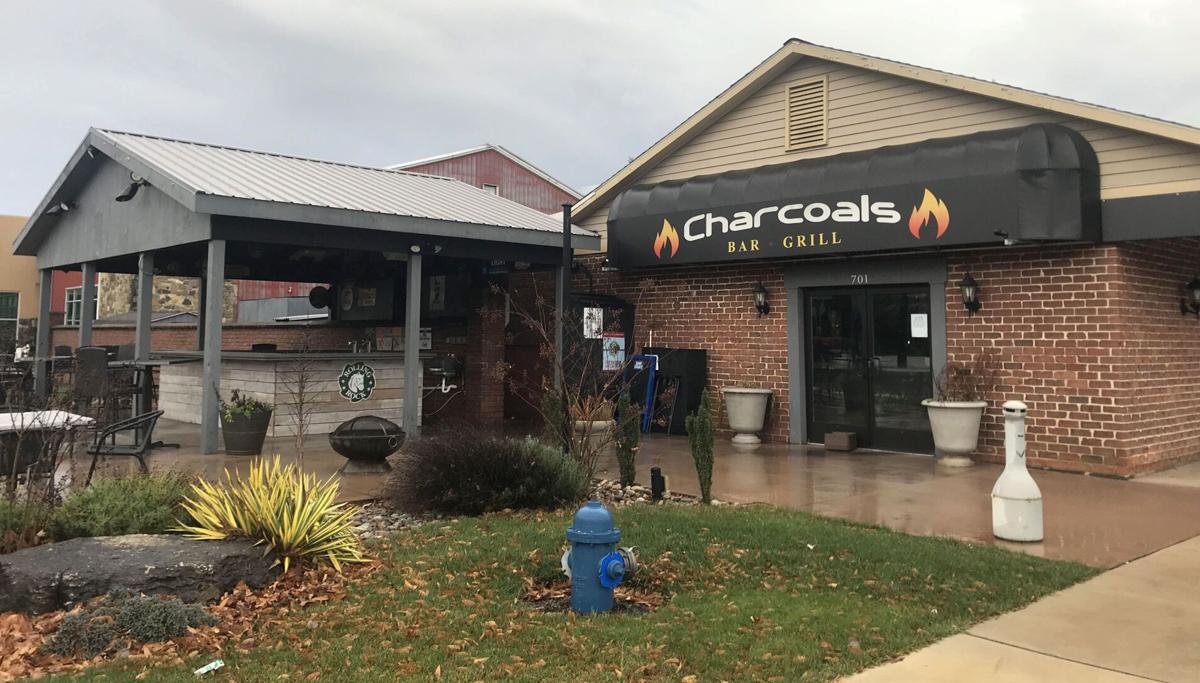 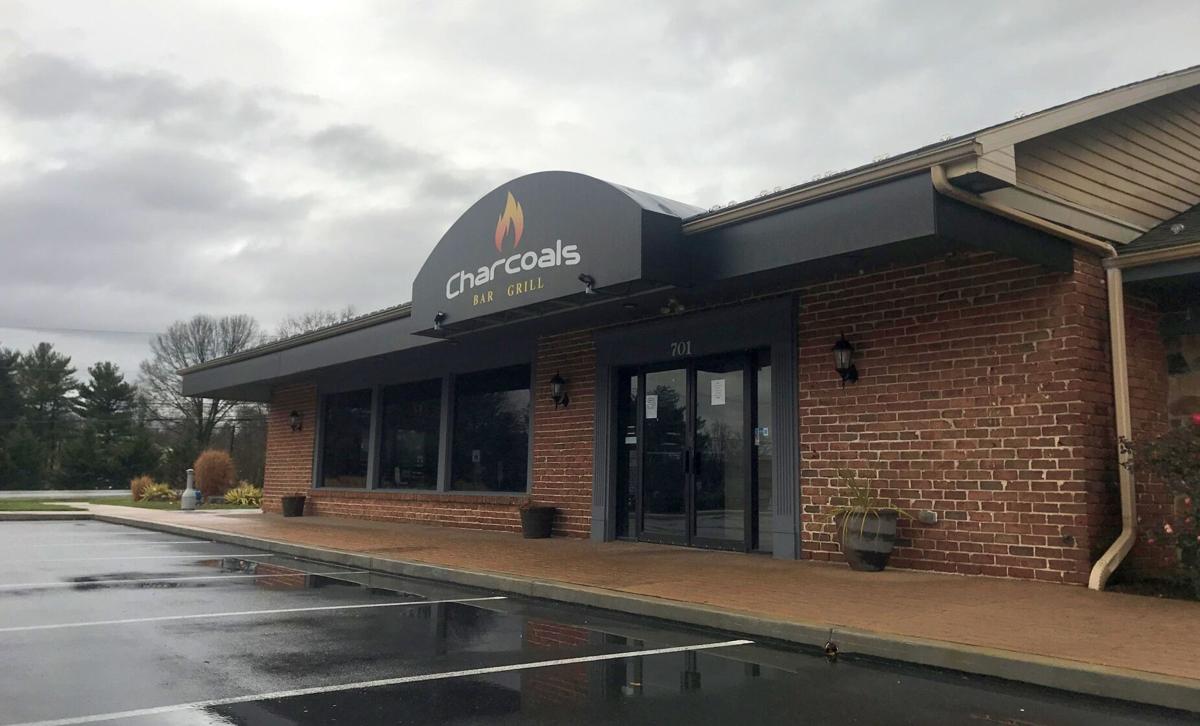 The owners of Stubby’s Bar & Grille in Lancaster city are planning to add another Stubby’s at the former Manheim Township home of Charcoals Bar & Grill, which closed late last month.

Claude Bradley and Jack Depew bought the restaurant at 701 Olde Hickory Road for an undisclosed price and plan to renovate it before opening in late winter or early spring. Depew declined to discuss additional details of the project, saying many things haven’t been finalized.

In 2004, Bradley and Depew opened Stubby’s at 254 E. Frederick St. following renovation of what had been Portofino Italian Ristorante, which Depew owned.

DINING ON A DIME; A tall order/ Big-screen TVs, everybodys favorite nachos and a friendly stop

Charcoals opened in 2015 after extensive renovations to a spot that had previously been a pharmacy. It was subsequently expanded with an outdoor seating that features its own bar.

Charcoal’s was owned by John Katras, who also owns Alley Kat and Juke Box in Lancaster as well as Mosby’s Pub in Mount Joy. Katras said he sold now because he wants to downsize, adding the sale was not related to the coronavirus pandemic.

Charcoal's restaurant on track for June opening in Manheim Township

Dallastown-based Wyndridge Farm has opened a tasting room in Lancaster that features hard cider and craft beer along with hemp products.