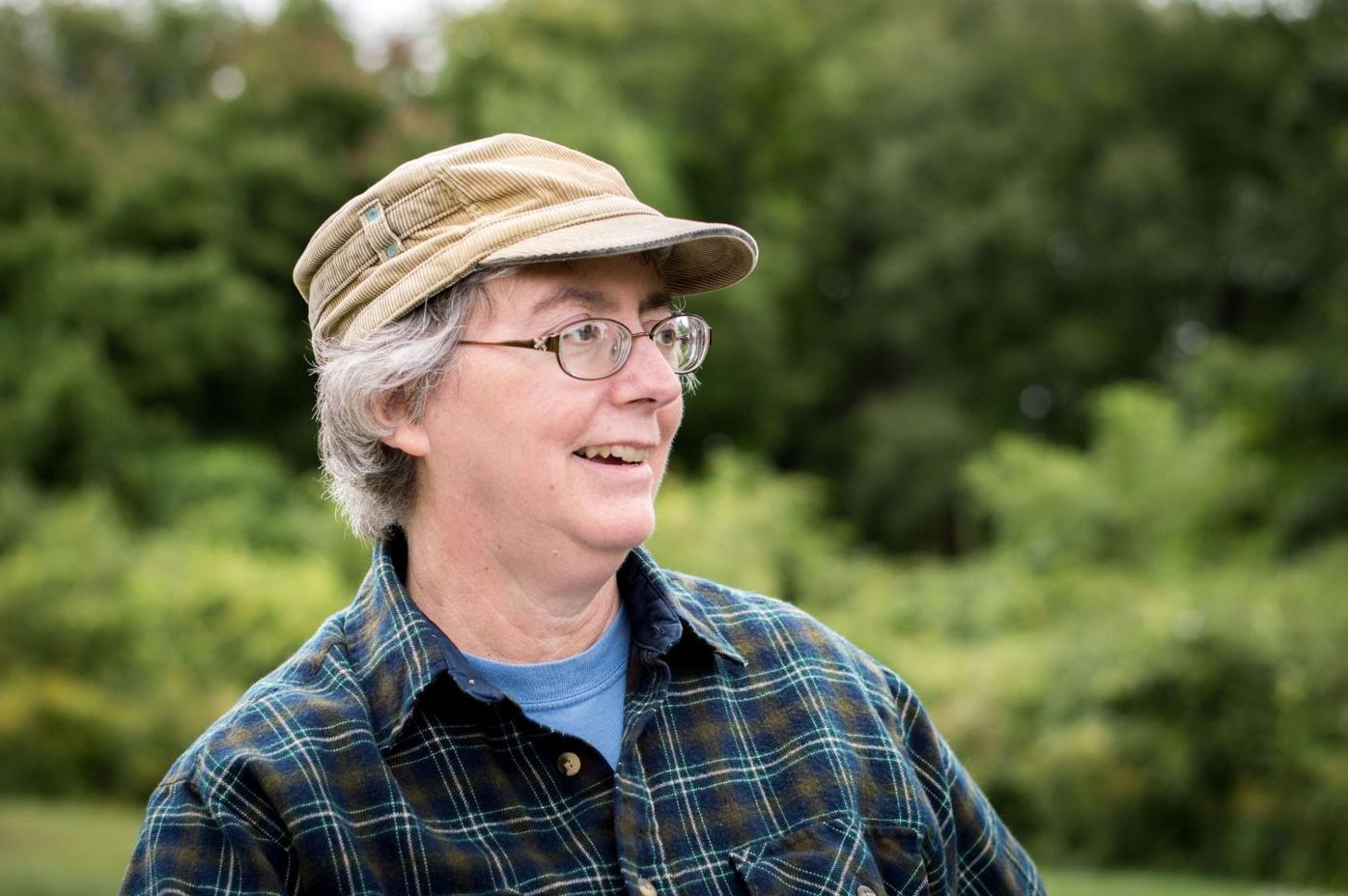 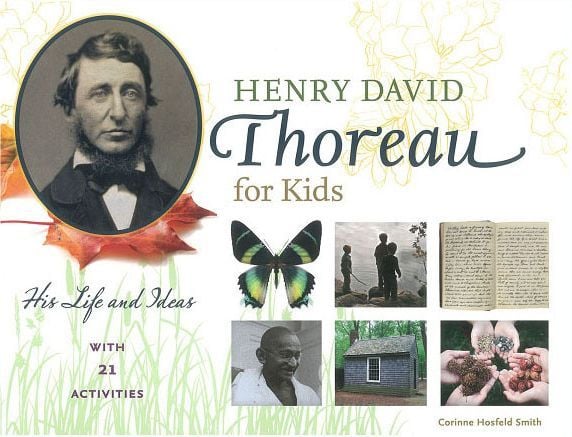 They affected her outlook on life, she says, and her interest in Thoreau only grew as she got older.

Smith, of West Hempfield Township, began researching the natural philosopher’s life. She lived for nearly a decade in Massachusetts, not far from Thoreau’s hometown of Concord and his beloved Walden Pond. She became a licensed tour guide for both the town and his birthplace, Thoreau Farm.

“It’s sort of an obsession, in a way,” Smith says. “It might seem like you’re just following someone else’s footsteps, but along the way you find your own connections. You find your own way, and that’s what’s so interesting.”

But, despite the voluminous library of books about Thoreau, his work and his philosophies, Smith had the nagging suspicion something was missing.

There was nothing for young readers, she realized. So she decided to write one herself.

The result — “Henry David Thoreau for Kids: His Life & Ideas with 21 Activities” — came out earlier this year.

“It was more of a challenge than I at first expected,” she says. “But I am very pleased with the way it turned out.”

“Thoreau is usually read in high school and college,” Smith explains. “The challenge was not dumbing it down, but making it interesting. ... I thought the activities could really drive it.”

Projects in the book range from keeping a journal and building a facsimile Walden Pond hut to researching a town’s history and taking a hike. There’s even a recipe for making trail cakes, to sustain budding naturalists on those long jaunts up a mountainside.

“Most of the activities are about getting people outside,” Smith says. “Thoreau was all about paying attention and getting closer to nature. ‘To be awake is to be alive.’ I wanted to encourage kids to do that.”

The activities were designed to be easy enough that most youngsters could do them with materials commonly found in a home, she says. While some might require adult supervision, she adds, none need an adult’s participation.

While surveying a piece of land and collecting rock samples are simple tasks that relate to Thoreau’s life, not everything he did makes a suitable project, Smith notes.

“Obviously, setting fire to the woods or spending a night in jail were not included,” she says with a laugh.

“But you don’t have to go to Concord and Walden Pond. Those were special places for him,” Smith says. “You can find special things in your own neighborhood. I’ve taken to walking around this neighborhood, and I see cool things all the time.”

A 1975 graduate of Hempfield High School, Smith moved back to the Columbia area in 2012.

“I still go back regularly to Massachusetts,” where she continues to give tours, she says. She’s also preparing a series of online videos on the region, she adds.

Next year is Thoreau’s 200th birthday, Smith notes, and “Concord is already gearing up for it.” Personally, she says, she’ll share selections from her book at Concord-area libraries.

“I anticipate being busy,” she says.

Thoreau could teach youth today a lot about how to involve themselves in the world around them, Smith says.

“The lesson of paying attention is something we really could use right now,” she says. “Don’t just stand around with your head down over some stupid screen. The natural world is full of interesting things.”

She chuckles when asked how Thoreau would respond to the current events.

“Politics? Climate change?” she laughs. “He would probably go for a walk.”

For more information on Smith’s writing, visit her website at corinnehosfeldsmith.com.

“In a journal it is important in a few words to describe the weather, or character of the day, as it affects our feelings. That which was so important at the time cannot be unimportant to remember.” Henry wrote this advice in his own journal on February 5, 1855. He often began entries with notes about the weather. Then he wrote observations about nature and people, and included what he thought on a variety of subjects. Sometimes he drew small pictures. Sometimes he took ideas from his journal and put them into his essays and books.

You can keep your own private journal and write whatever you wish, as often as you wish.

• Notebook or journal with blank pages

What will you write? The choice is yours. You can write about:

You can write stories or poems. You can draw. You can add pictures or mementos, like a scrapbook. Write as much or as little as the day suggests.

You can write in the evening and record what happened during the day. You can take your journal outside and describe what you see in nature. You can use it during some of the other activities featured in this book. You can use it long after you have finished this book. Some people keep journals or diaries for their entire lives.