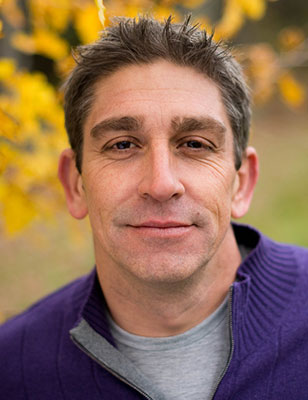 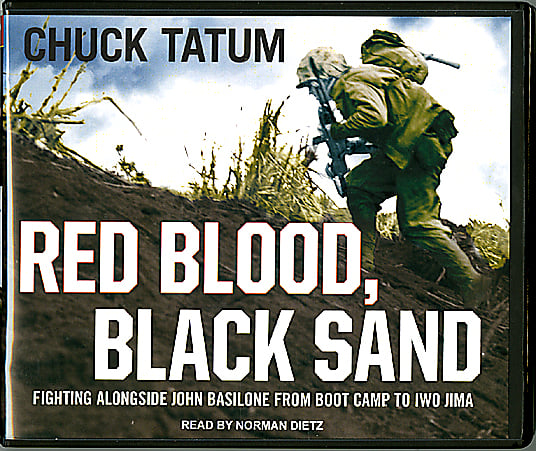 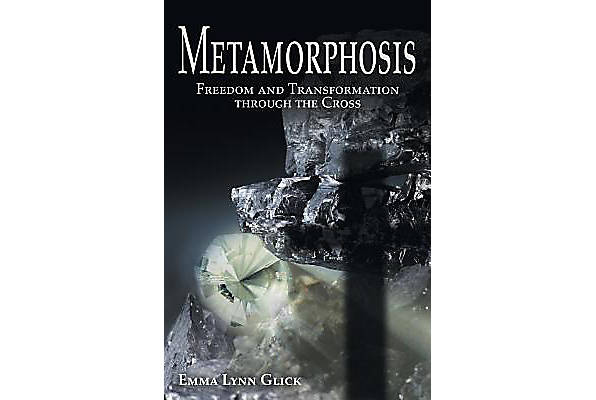 Following in the footsteps of Maya Angelou, poet Richard Blanco was featured at President Barack Obama’s second inauguration in 2013.

Now the openly gay Hispanic immigrant is being featured at 11:30 a.m. March 27 during Common Hour in Mayser Gymnasium at Franklin & Marshall College. The public is invited to the free program.

Blanco is the author of “For All of Us, One Today,” which “reveals the inspiration and challenges behind the creation of the inaugural poem, ‘One Today,’ and reflects on his life-changing role as a public voice since the inauguration,” according to his website.

The poet will read from his work, which also is found in the books “City of a Hundred Fires,” “Directions to the Beach of the Dead” and “Looking for the Gulf Motel.”

The book centers on Guadalcanal, where Tatum carried ammunition for Basilone, one of World War II’s legendary Marines. “Together they would lead the breakout off the beach, driving through and destroying a swath of enemy soldiers in the first man-to-man combat on Iwo Jima,” the audiobook cover explains.

The publisher calls this “the story of Chuck’s two weeks in hell, where he would watch his hero, Basilone, fall, where the enemy stalked the night, where snipers haunted the day, and where Chuck would see his friends whittled away in an eardrum-shattering, earth-shaking meat grinder of a battle.”

The author, just 18 at the height of the battle, received the Bronze Star for firing a machine gun to single-handedly cover the retrieval of two wounded comrades.

This book, which Tatum wrote at age 83, was one of four sources for the HBO miniseries “The Pacific.” Stephen E. Ambrose, author of “Band of Brothers,” said, “No combat veteran’s memoir is better.”

The unabridged audio version runs 12 hours. Dietz is the perfect choice to read it, having lots of practice with both history and memoir. In a similar vein, he also narrated “In the Footsteps of the Band of Brothers,” by Ephrata author and Lancaster Newspapers reporter Larry Alexander.

Her book seeks to inspire

“Metamorphosis: Freedom and Transformation Through the Cross” was published recently through CrossBooks. The title hints at one of Glick’s natural examples: caterpillar to butterfly.

What “amazes me the most about transformation is the way messes become miracles or things unattractive become extremely fascinating,” she writes. “Most of all ... I love seeing lives changed by the blood of Jesus.”

Many of the book’s 14 chapters begin with a Bible verse; most include personal anecdotes along with exhortations.

Everyone is invited to join in discussion of the following books, stories and plays; contact the hosting venue to register.