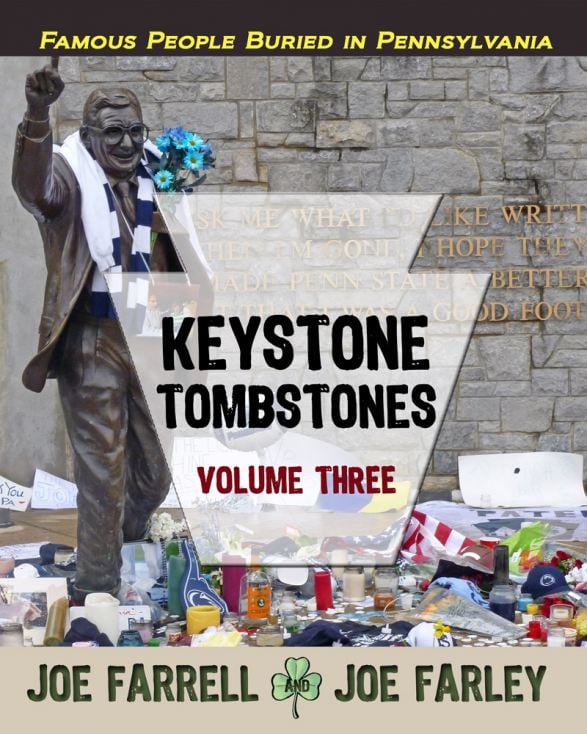 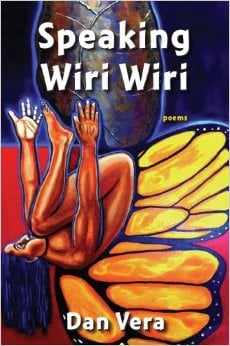 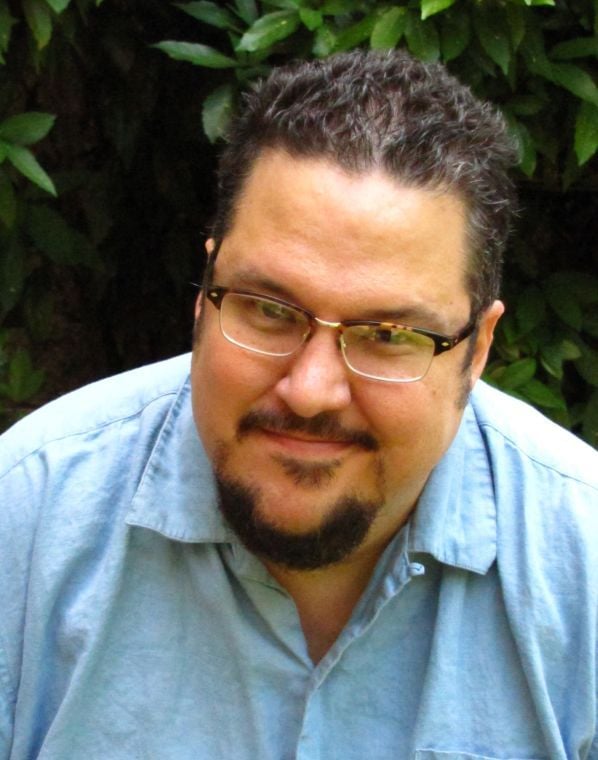 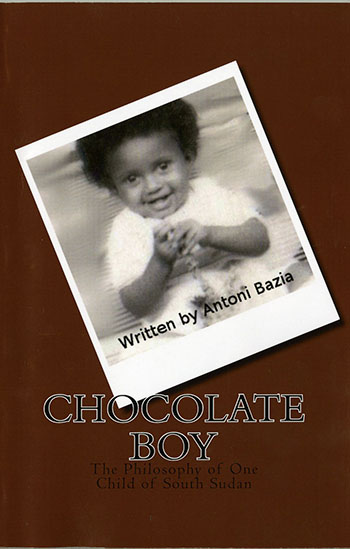 This is the latest in the authors’ “Tombstone” series, which includes Volumes I, II and a Civil War edition.

The new volume tells how Revolutionary War hero Mad Anthony Wayne came to be buried in two places; how a peaceful political parade turned into a violent massacre in Kelayres; and how three girls, who became known as the “Babes in the Woods,” were found dead in the woods near Carlisle.

The book’s only Lancaster County grave site is that of Farley’s father-in-law, Robert Hess, a not-so-famous “great guy” who was a missionary in Africa and professor at Messiah College, according to Farrell.

The 190-page paperback is online at sunburypress.com and other websites.

Writer, editor and literary historian Dan Vera, from Washington, District of Columbia, will be featured at the 7:30 p.m. meeting Wednesday, May 28, of the Lancaster Poetry Exchange at Barnes & Noble Booksellers, 1700-H Fruitville Pike.

LatinoStories.com named him a 2014 Top Ten New Latino Author to Watch (and Read), saying, “ ‘In Speaking Wiri Wiri,’ Dan Vera shows us why he is earning a reputation as a talented, sophisticated poet who is a master at playing with words.”

The book, published in 2013, was the inaugural winner of the Letras Latinas/Red Hen Poetry Prize.

It “meditates on the challenges of multiple identities, ethnicity, the geographies of migration, familial displacement, popular history and more. Everything is fair game for Vera, who finds poetry in the mundane and the monumental, the hidden lives of iconic television stars and the alternate histories of Latinos in the United States. Carmen Miranda makes an appearance, as does Captain Kirk and Jose Martí.”

Vera’s first poetry collection, “The Space Between Our Danger and Delight,” was published by Beothuk Books in 2008.

He has edited the gay culture journal White Crane, co-created the literary history site DC Writers’ Homes, and chairs the board of Split This Rock Poetry.¶

Antoni Bazia grew up as a member of the privileged class in Sudan. His father, a Christian and chief of the Luo tribe, worked for the Khartoum government while sympathizing with the rebels in the South.

The son’s story, as told to English teacher Ann B. Smith in Portland, Maine, is titled “Chocolate Boy: The Philosophy of One Child of South Sudan.”

Bazia’s memoir conveys the values that have kept him on the right path, avoiding negativity and hopelessness, and is dedicated to the Lost Boys. Though not one of them, Bazia worked here, in Erie and Philadelphia with the youngsters displaced and orphaned during the second Sudanese civil war, from 1983-2005.

Bazia remains concerned about his country of origin and also will discuss the current situation there following his recent meetings with the Sudanese diaspora in Washington, District of Columbia; Nashville, Tennessee; and Salt Lake City, Utah.

Book discussions for everyone

The following literary works will be discussed in June at these public venues. Most ask participants to pre-register by phone or online.

Jo-Ann Greene edits the Books section for Lancaster Newspapers. She also blogs about authors and their work atÂ Off the Shelf. She can be reached atÂ jgreene@lnpnews.comÂ or (717) 481-7306. You can also followÂ @LancasterReadsÂ on Twitter.